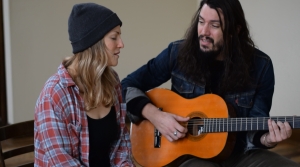 In a former monastic retreat along the Fox River, musicians and painters from France, New York and California, as well as across Wisconsin have found a space where they can create. 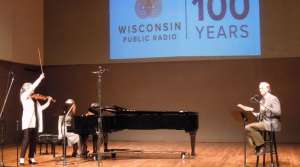 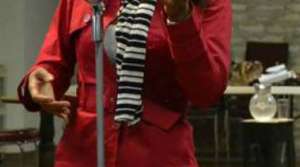 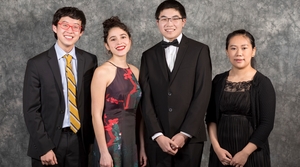 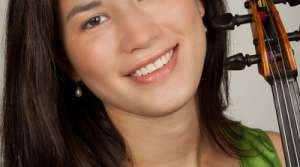 Norman talks to violist Vicky Powell who will be performing Vaughn Williams' Suite for Viola and Orchestra with the Wisconsin Chamber Orchestra on Friday, March 24th in the Capitol Theater in Madison. Powell is a Madison native and an alumna of Suzuki Strings of Madison.
ListenDownload
What Common Theme Ties These Five Pieces Together? 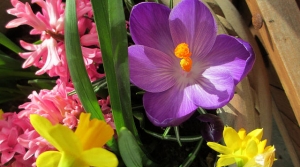 This may sound like a Midday quiz question — just without the 30 minute time limit. Look for hints in the titles but more importantly, listen and feel for the lush and blissful energies that each piece offers. Enjoy these five classical pieces and what they represent in the days to come.

Bach Around The Clock 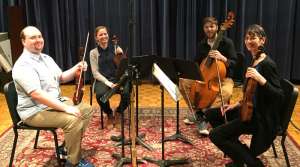 " Bach Around The Clock" celebrates Bach's birthday with this free event held from noon to midnight on Saturday, March 18th at St Andrews Episcopal Church in Madison. One of the groups performing include this string quartet which includes Marika Fischer Hoyt , baroque Viola; Eleanor Bartsch ,...
ListenDownload

Hip-Hop And Strings: How Black Violin Is Changing The Music Scene, Challenging Stereotypes 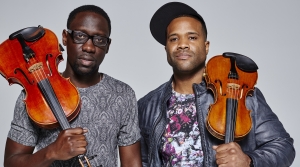 Hip-hop/classical duo Black Violin will be performing Sunday in Green Bay as part of their nationwide tour. The classically trained artists, Wil "Wil B" Baptiste and Kevin "Kev Marcus" Sylveste, have worked for years to use their music as a means of pushing back against stereotypes. 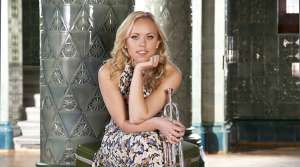 Norwegian trumpet soloist Tine Thing Helseth talks to Norman about her upcoming performances on March 10-12 with the Madison Symphony Orchestra at the Overture Center. She'll be performing Johann Hummel's Trumpet Concerto . She also performs several pieces in the WPR studio.
ListenDownload
A Wintry Mix Of Classical Music To Warm You Up 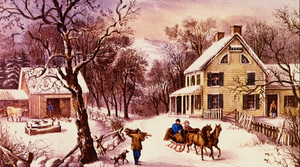 A perfect way to combat the chill and darkness is to cozy up by a fire with hot beverages and classical music. Here are 10 great classical pieces that will warm you from the inside out and are perfect for a cuddly winter night.
Experience The Milwaukee Symphony In A New Broadcast Series 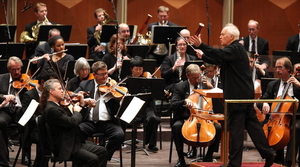 WPR’s Lori Skelton hosts this national series of broadcast concerts by the Milwaukee Symphony Orchestra. The series will air Sundays Jan. 8 at 2 p.m. on the NPR News and Classical Music Network, and on the Classical HD Network.
Community Leaders Speak About State Of Hip-Hop In Madison 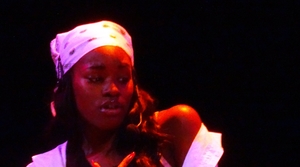 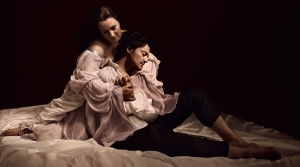 The Metropolitan Opera's 86th consecutive season of live Saturday afternoon broadcasts is underway, and continues through May 13.
The Surprising Origin of Wisconsin's Fight Song 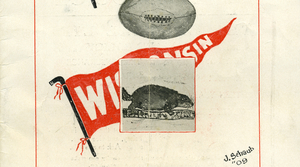 "On Wisconsin" is a song Wisconsinites hold near and dear, especially during football season. Not only is it the famed fight song for the University of Wisconsin-Madison football team, it is also the official state song, just with different lyrics. The song, however, was not originally intended for Wisconsin, but rather for one of UW's biggest rivals, the University of Minnesota.
13 Musical Treats For Halloween Frights 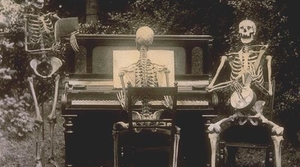 It’s the time of year when leaves are falling, nights are getting longer and Halloween is just around the corner. Whether or not you are playing ghosts in the graveyard or going to a haunted house, this is certainly a spooky time of year. Costumes, decorations and candy are not a celebration...

A Conversation with Violinist Ilya Kaler 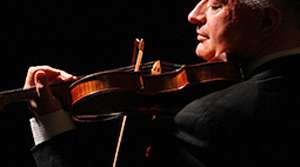 Stephanie Elkins interviews violinist Ilya Kaler who will be performing with the Wisconsin Chamber Orchestra in the Capital Theater in Madison tonight at 7:30pm. The performance will include Boyce's "Symphony No. 5 in D major", Tchaikovsky's "Violin Concerto in D major", and Schubert's "Symphony No...
ListenDownload 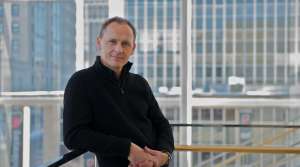 Preview season-opening concerts from the Wisconsin Philharmonic, the Racine Symphony and the Wisconsin Chamber Orchestra.
ListenDownload

The Pro Arte Quartet at WPR 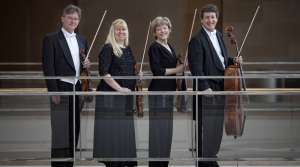 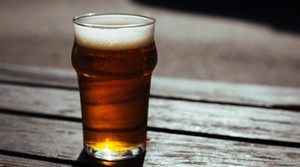 Although the name suggests otherwise, Oktoberfest actually begins mid-September and sometimes runs long enough to end during the beginning of October. It was first celebrated in Munich in 1810 as a party for the marriage of Crown Prince Ludwig and Princess Therese von Sachsen-Hildburghausen. From...
Celebrate The Harvest Season With Music 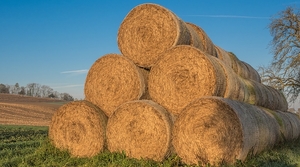 It's time to celebrate harvest time in Wisconsin! There is plenty of music inspired by this time of year, from joyous jigs in praise of bounty to solemn songs about the hard work. Here's a collection of 10 pieces that will remind you of this time in earth’s beautiful cycle. Whether in the city or country, harvesting or not, these pieces are worth exploring. Percy Grainger’s “Harvest Hymn” has a lovely tune that speaks for itself. It's inspired many arrangements.