The state of child care in Wisconsin Child care providers nationwide held a “Day Without Child Care” last week to urge pay raises for childcare workers and to raise awareness of the difficulty surrounding quality child care. We speak with a UW-Madison professor of social work about the state of early care and education in Wisconsin. 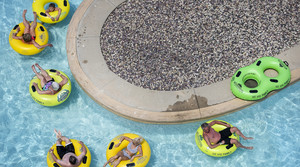 Wisconsin’s tourism industry has outpaced the national average in travel spending for two years, according to the U.S. Travel Association. We talk with the Wisconsin Department of Tourism’s secretary-designee for a review of the sector. 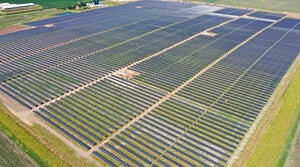 We round up several major clean energy projects moving forward in Wisconsin, and look at how our grid is situated to handle the electricity.

Wisconsin seeing rise in COVID-19 cases, and DHS is urging indoor mask use in high-transmission areas 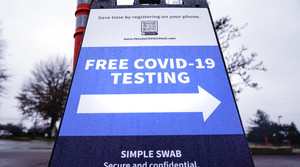 The Wisconsin Department of Health Services is recommending people mask indoors in seven counties where community levels of COVID-19 are high, and warn that the currently circulating variants are highly transmissible.

Jennifer Mnookin, the dean of UCLA's law school, will be the next chancellor of UW-Madison. The UW System Board of Regents unanimously voted for Mnookin, who will replace Rebecca Blank. Blank is leaving at the end of the month to be president of Northwestern University. 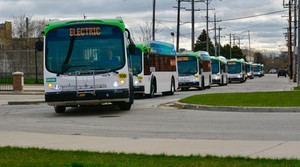 Wisconsin’s municipalities rely more on property taxes than most other states to fund services. We talk with the head of the League of Wisconsin Municipalities about how the system works now and what reforms the group advocates for.

Progress on technology upgrade to 911 system 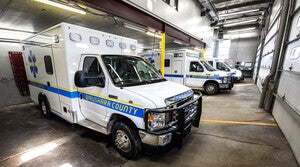 Wisconsin’s emergency communication system handles 3 million calls to 911 centers annually. The system, with 2,115 public safety personnel and serving 2,288 first responder agencies, is in the process of a major technology upgrade. We speak with the Office of Emergency Communications about the new NG-911 system. Note: In this program, Erik Viel, director of the state Office of Emergency Communications, provided an incorrect estimate for the number of public safety answering points that had received federal grant funding to support Next Generation 911 technology. After the program aired, the office said 35 public safety answering points had received grant funding. 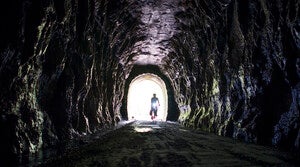 The Elroy-Sparta State Trail in western Wisconsin officially reopened over the weekend. It's the culmination of years of restoration work. 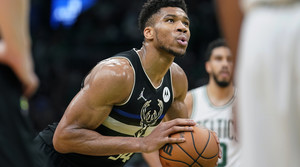 The Milwaukee Bucks and star Giannis Antetokounmpo wilted in Game 7 of their second-round playoff series and saw their hopes of repeat NBA championships come to an end. 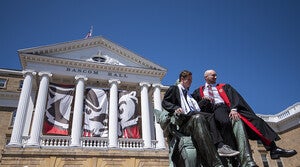 The first group of UW-Madison students to receive four years of free tuition from Bucky's Tuition Promise received their diplomas on Saturday. The donor-funded initiative has expanded over the years from 796 students in 2018 to nearly 1,000 undergraduates in fall 2021.

Hundreds gather at state Capitol to push for reproductive rights 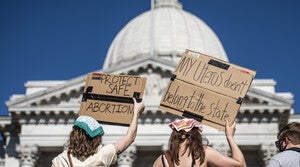 Hundreds of supporters of abortion rights gathered at the state Capitol in Madison on Saturday afternoon to rally amid growing concerns that a U.S. Supreme Court decision in the coming weeks will overturn legalized abortion. 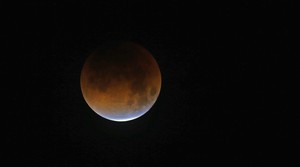 A rundown of relevant and interesting reads from across the state, shared every Saturday.

Gableman's new indefinite contract, and why the investigation should be stopped 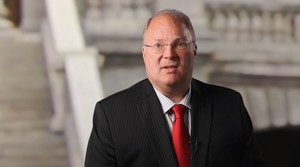 We learn about the latest contract extension for former Wisconsin Supreme Court justice Michael Gableman and his Republican-backed investigation into the 2020 election. And we hear an argument for stopping the investigation altogether, in order to benefit Wisconsin's future elections.

US Sen. Tammy Baldwin says she hopes to equip Wisconsin communities to deal with PFAS contamination 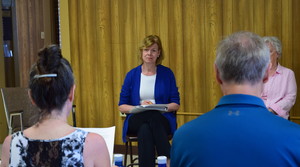 Baldwin visits La Crosse on Friday to celebrate $3.7 million in earmarked funding to help the city remove PFAS from their wells.

Plover man charged in Jan. 6 attack on US Capitol 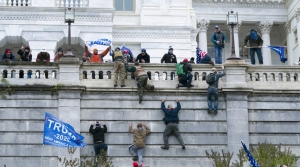 A 21-year-old Plover man is the latest Wisconsin resident to face federal charges for the Jan. 6 attack on the U.S. Capitol. 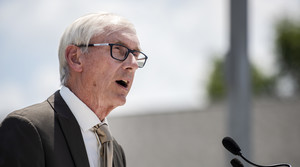 Following a plea from Gov. Tony Evers, the chair of the Wisconsin Parole Commission reversed a decision to grant parole to a man convicted decades ago of murdering his wife. 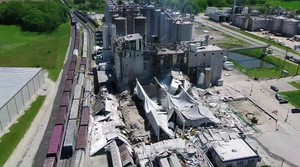 Sun Prairie milling company Didion Milling, Inc. was charged with federal crimes for violating safety rules for years and covering up the violations. 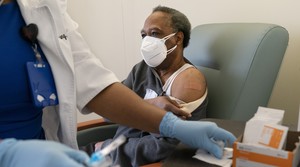 Milwaukee County hospitals and health systems plan to use the results of a recent assessment and survey to address the area's public health challenges.

You can subscribe to a podcast of all our stories or stories with a specific topic. See all the WPR News Podcasts!