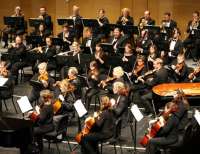 This is the last season for the Green Bay Symphony Orchestra.  The 101-year-old institution announced earlier this year that it's disbanding, but some musicians are exploring a partnership with another Wisconsin orchestra in the hopes of keeping the group together.

Wisconsin Public Radio is celebrating 35 years of "Simply Folk" on the air.

The program started in 1979, with the first show featuring recordings made at the Great River Folk Festival in La Crosse in 1978.

The program is available to stream ...

How Long Will Your CDs Last? 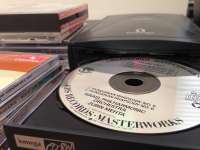 Some of you will remember when compact discs first came along. In addition to wonderful, scratch-free sound and amazing dynamics, manufacturers reported that CDs would last forever (essentially) if taken care of. 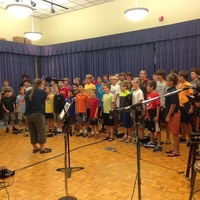 Members of the Madison Youth Choir visited WPR studios on Friday to perform on "The Midday," hosted by Norman Gilliland.

Next week, the group travels to Aberdeen, Scotland, where the members will perform at the Aberdeen International Youth Festival.

Gilliland spoke with artistic director Mike Ross and conductors Margaret Jenks and Randy Swiggum about the music and the upcoming trip.

Mary Gauthier is a favorite of Simply Folk listeners, appreciated for her powerful, evocative songs and raspy voice. She's also Terry Gross's guest on this edition of “Fresh Air”.

In classic Terry Gross fashion, the conversation is wide-ranging and candid. Gauthier opens up about a challenging childhood, being a lesbian, recovery from alcoholism and drug use, spiritual growth, and how she infuses her music -- and the food she prepares for others -- with love.

There's also an anecdote about how an open mic at the legendary Club Passim in Boston changed the trajectory of her life. 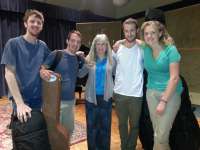 Finding time to make music, however, can be a roadblock. Elkins said...

You may have seen the Apple iPad commercial that features conductor and composer Esa-Pekka Salonen. In just over a week, it's been viewed more than 300,000 times on YouTube.

The ad shows Salonen using software to write and score his violin concerto (reviewed here in the New Yorker magazine), demonstrating his process from the initial ideas to performances with an orchestra.

Beyond the fact that this is an advertisement, there's something else interesting happening here. Because of this ad, hundreds of thousands of people have encountered a piece of contemporary concert music. Many have also gone to Apple's...

The Road To Higher Ground with Jonathan Øverby

The weekend broadcast Higher Ground, is your home to world music where the doors open and welcome unique global styles.  Jonathan will be there to greet and connect you with musical friends old and new.  Stop by and stay awhile, Saturday night at 7:00pm Central.

In this extended interview, Wisconsin Public Radio host Lori Skelton speaks with Heggie about his early love of singers and American musical theater, how that combined with his training as a classical pianist, resulting in the composition of songs for the likes... 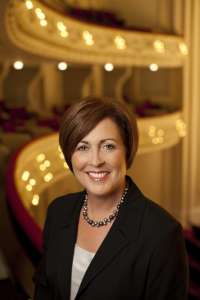 Widely praised for her prudent fiscal stewardship of the symphony, Rutter has also brought some serious star power onboard.  She appointed cellist Yo-Yo Ma as the orchestra’s first creative consultant in 2010. That same year also saw the start...

Music lovers of all ages flocked to Saint Charles, Iowa, over the weekend of Aug. 2-4 for the fifth Hinterland Music Festival. Over the course of three days, headliners Hozier, Jason Isbell and the 400 Unit, and Brandi Carlile brought Hinterland its most impressive lineup yet. 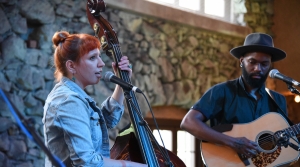 The Simply Folk Shindig returned to the Rothschild Pavilion in June 2018, including a fantastic performance by Milwaukee duo, Nickel and Rose - Carl Nichols and Johanna Rose. Here's their set that opened the evening ... enjoy!
Joseph Huber 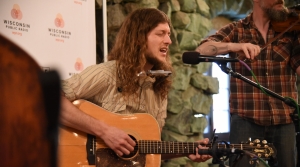 Joseph Huber and his band burned up the stage at the 2018 Shindig in June! Before the concert, the Milwaukee-based musician was kind enough to do an interview and performance with Simply Folk host Dan Robinson, sharing music and stories from his life and career.
WPR Presents 2 Madison Opera Broadcasts 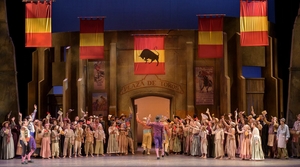 Join us for two productions by Madison Opera. Lori Skelton hosts these broadcast performances, which were recorded live at Overture Hall during the 2017-18 season.
Yellow-Bellied Sapsuckers 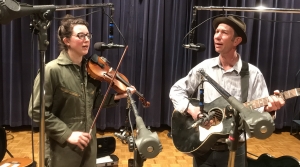 The Yellow-Bellied Sapsuckers, also known as Nikki Grossman and Joe Hart, came by WPR’s Buck Studio to share their music and some conversation with Simply Folk’s Dan Robinson, covering topics from songwriting to their love of old-time music. They also performed some songs from their latest album, “...
Milwaukee's Field Report Dropping Third Album 'Summertime Songs' 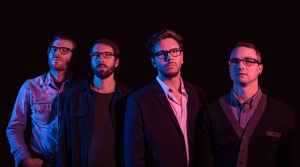 It’s been a few years since the acclaimed Milwaukee band, Field Report , released a new album. But the wait is finally over. The group is releasing its third album, "Summertime Songs," on Friday. In the lead up to the album drop, the group has been busy. They opened for their friends (and former...
Nickel & Rose 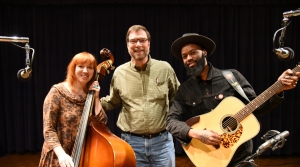 The Milwaukee-based duo, Nickel and Rose, aka Carl Nichols and Johanna Rose, will be performing at the Simply Folk Shindig on June 7th. In anticipation of that performance, they were in WPR's Buck Studio recently to share music and conversation with Dan Robinson. Along with talking about their...
WPR Presents 2018's The Final Forte 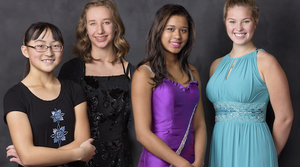 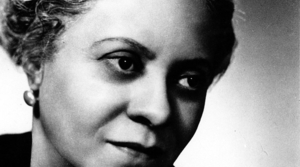 They could have chucked the music into a dumpster, but fortunately the property renovators opted to hang on to the hand-written scores they discovered in an abandoned building. Then the new owners made some inquiries.
Joe Jencks 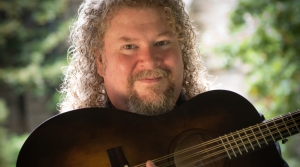 Joe Jencks was recently in WPR's Wausau studio with Dan Robinson to share his music and talk about where he draws inspiration for his songwriting. An 18-year veteran of the folk music circuit, Joe is well-known for his solo work as well as his time with the trio Brother Sun. 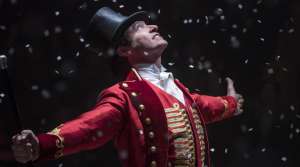 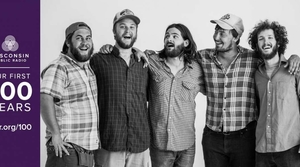 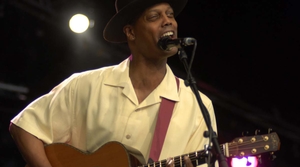 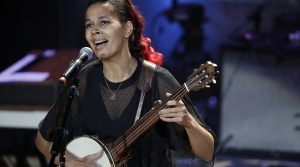 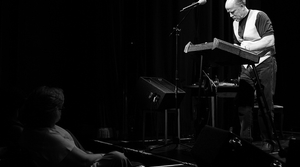 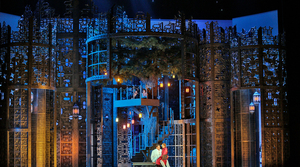 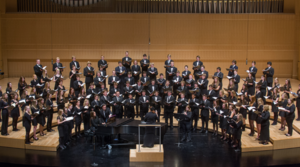 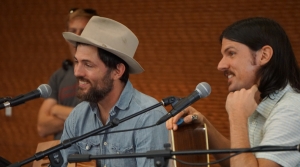 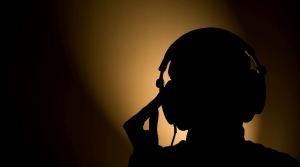 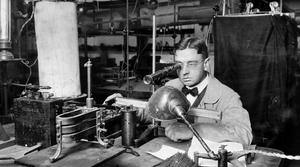 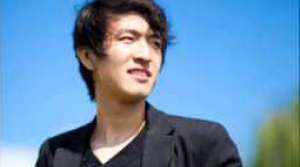 Norman welcomes pianist Yangmingtian Zhao to the WPR performance studio in Madison. He performs transcriptions of Bach's Organ Concerto No. 5, Brahms' Hungarian Dances and Strauss' Blue Danube. He is a doctoral candidate at Northwestern University and a student of Philippe Bianconi.
ListenDownload