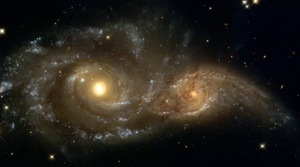 The excitement of the recent arrival of NASA's Juno probe at Jupiter, combined with summer’s warm, clear nights might put you in the mood for stargazing. Our understanding of space has dramatically changed over the years, yet mystery still surrounds the night sky. The English composer Gustav Holst...
20 Music Festivals To Check Out This Summer 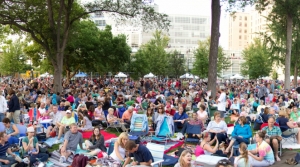 Summertime in Wisconsin offers many opportunities to explore new music and revisit old favorites all over the state. Although the festivals vary in size and content, they all feature great music in memorable settings. This is merely a sampling of this summer's music festivals, so be on the lookout...
WPR Will Broadcast Madison Opera's 'La Boheme' 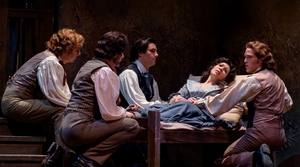 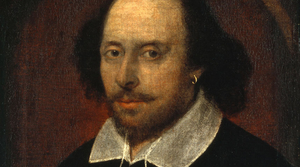 William Shakespeare’s birthday is observed, oddly, on the day of his death, April 23. His actual birthdate is unknown but he was baptised on April 26, 1564. Not only is April a great month to honor Shakespeare's birth, this month also happens to be the 400th anniversary of his death. In fact the...
Celebrating The 25th Anniversary Of 'The Midday' 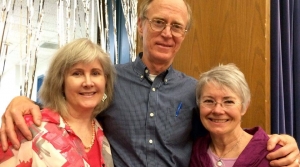 "The Midday" celebrates its 25 th anniversary this week. Norman Gilliland gives us a brief history of hosting two and a half decades of this WPR classical staple.
WPR Classical Music Host Remembers: 'My First Classical Music' 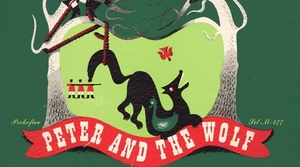 The first piece of classical music I remember hearing -- and probably the first for millions of kids -- literally had an impact on me . We had Prokofiev’s "Peter and the Wolf" on a well-worn set of three discs that spun around at the frightening speed of 78 rpm. A nick in the edge of the shellac...
Anticipating Spring Through Music 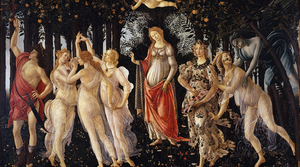 Although the weather might not always cooperate, the spring equinox brings hope for green to overtake the long Wisconsin winter. Music is a perfect way to welcome seasons and there are many classical and folk pieces inspired by the beauties of Spring. Here are 10 favorites that will remind people of the shift to warmer weather: Mendelssohn’s "Frühlingslied (Spring Song)" is beautifully melodic piano piece that is perfect for daydreaming.
Enjoy St. Patrick's Day With Some Irish Music 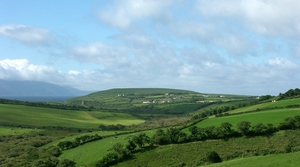 St. Patrick’s Day in Wisconsin is celebrated with beer, parades and music. It's said that everyone is Irish on St. Patrick's Day, and here are a few Ireland-inspired pieces to mark the day. Irish flutist James Galway teamed up with The Chieftans to perform some beautiful arrangements of Celtic favorites. "The Red Admiral Butterfly" is an upbeat, fun tune that will make anyone want to dance:
Celebrating A Wisconsin Conservation Icon Through Music 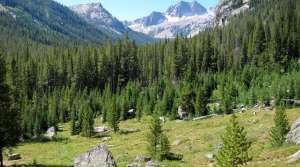 Wisconsin welcomes spring in March and honors a noted author and conservationist with the Aldo Leopold Weekend, set for March 4 to 6. This celebration is designed to bring communities together to commemorate the life and work of Leopold through workshops, lectures, hikes, public readings and more...
Celebrate Mozart’s 260th Birthday! 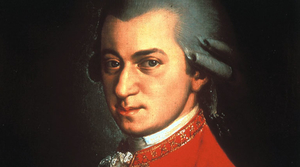 Wolfgang Amadeus Mozart was born on Jan. 27, 1756, and although he died at a young age in 1791, few composers have had such a lasting impact. He composed over 600 works in many genres, from piano sonatas to sacred music and comic opera. Enjoy some of Mozart's music by checking out the online...
A Music Lover? Enjoy A Classical Valentine's Day 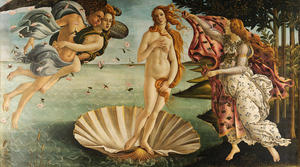 Classical music is often packed with themes of love, which makes it a perfect choice for a Valentine’s Day soundtrack. This list is comprised of 10 classical pieces that are notable for their romantic overtones. Inspiration, allure and passion are sure to be experienced while listening to these...
A New Broadcast Series Features Milwaukee Symphony Orchestra 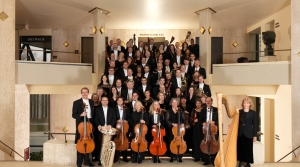 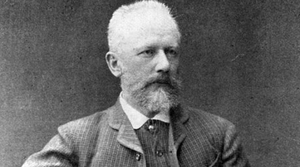 With its popularity today through live performances, film and television, it's hard to believe that Pyotr Ilyich Tchaikovsky’s ballet "The Nutcracker" was once judged a disaster. "The Nutcracker" premiered in December 1892 at the Mariinsky Theatre in St. Petersburg, Russia. Critics and the audience...
Meet The New 'Metropolitan Opera' Radio Host 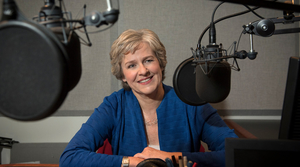 Mary Jo Heath, who has worked as a producer and guest host for the "Metropolitan Opera" over the past nine seasons, recently became the fourth full-time radio host in the company’s history. Her responsibilities as the "voice of the Met" include hosting the Saturday matinee...
Wisconsinites Nominated For 2016 Grammys Awards 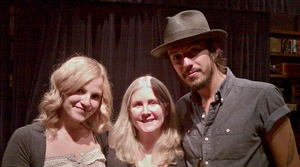 An Appleton singer-songwriter, a Madison folklorist and a bassist who grew up in Middleton all appear on the list of 2016 Grammy nominations released on Monday. Cory Chisel, known as the force behind Appleton's Mile of Music and for his work with the Wandering Sons, is a cowriter with...
Hear Music Inspired By Door County 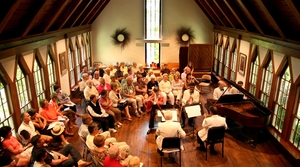 Each week, WPR’s "Wisconsin Classical" features performances by musicians from around the state. A recent show also included music inspired by Wisconsin: "A Door County Suite" by Oscar Haugland, which can be heard here . The music was performed as part of the Midsummer...
Met Opera Broadcast Host Juntwait Has Died 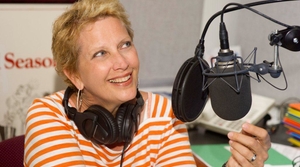 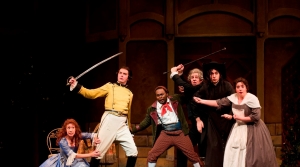 This Saturday at noon, Wisconsin Public Radio presents Madison Opera’s production of Rossini’s “The Barber Of Seville.” This is the second of two broadcasts from the most recent Madison Opera season. One of the greatest comic operas ever written, the story features a count...
WPR Will Broadcast Madison Opera's 'Fidelio' 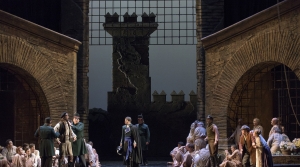 Wisconsin Public Radio is pleased to present two productions by Madison Opera , beginning with Beethoven’s "Fidelio" on Saturday at noon. Beethoven’s only opera is an ode to freedom. To rescue her husband, a political prisoner, the noblewoman Leonore, disguises herself as a...
Composer Laura Schwendinger Talks About 'Creature Quartet' Debut 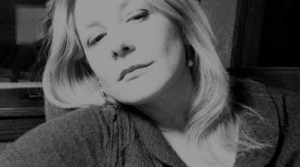 The JACK Quartet on Friday will perform the premiere of University of Wisconsin-Madison-based composer Laura Schwendinger’s "Creature Quartet ." "Creature Quartet" consists of four larger movements that are framed by smaller movements, each one an ode to an extinct, endangered or...