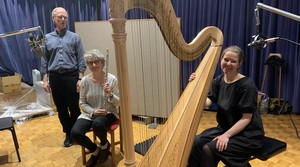 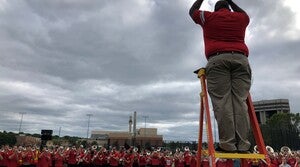 The UW-Madison varsity band's annual spring concert is back this week for the first time since 2019. It's the first time without Mike Leckrone conducting the show, so we talk to new director Corey Pompey about taking his place and leading the band into the future. 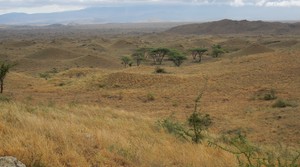 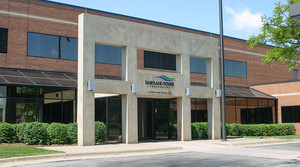 We hear from guests today on “Simply Superior” about a proposed $700 million gas power plant planned for Superior. This would be a needed pathway away from more polluting oil and coal, say project proponents. Yet, critics counter, the facility would still contribute to greenhouse gasses and climate change and allow power companies an unnecessary delay in the inevitable switch to renewable energy. In a rebroadcast from last fall, program host Robin Washington hears both sides of that argument with Sierra Club activists Jenna Yeakle and Jadine Sonoda, followed by gas plant company partners Josh Skelton of Minnesota Power and John Carr of Dairyland Power Cooperative. Also, WPR reporter Danielle Kaeding updates the project’s status as of this spring.

Plus, she hit the country charts in the 90s as Molly and the Heymakers. Now, she’s fronting Molly and the Danger Band – and we’ll let her explain the name. Washington catches up with Hayward’s own Molly Otis. 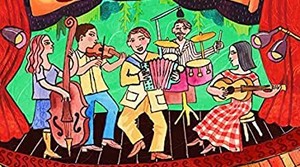 This weekend's edition of The Odyssey Series centers on the art form of Cajun music born, in New Orleans and grounded in the folk ballads of the Acadians from Canada. And as an indigenous genre, it remains an intimate aspect of the region's folk culture featuring the accordion, fiddle, steel guitar, bass guitar, upright concert bass, triangle, harmonica and vocals. 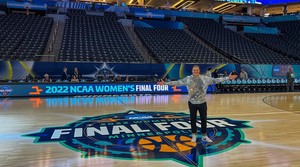 As the Milwaukee Bucks get ready to defend their NBA championship in this season's finals, we talk with the team's official producer and DJ about how to create an energetic vibe in the arena.

How Tik Tok and social media are influencing the music industry 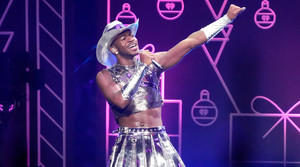 A musical that started on Tik Tok won this year's Grammy for best musical theater album. We explore how the app and social media are influencing the music industry and changing the way listeners connect with artists. 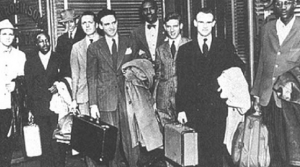 This week on “Simply Superior,” we honor the 75th anniversary of the rides that helped lay the groundwork for the Civil Rights Movement, April 9-23, 1947. A courageous group of interracial activists boarded Southern buses and trains to challenge local segregation laws – 14 years before the more famous Freedom Rides of 1961. They sought to force the Southern states to abide by a Supreme Court ruling the year before that had outlawed segregation in interstate transportation – only to be met with arrests, a physical attack, and ultimately, 30 days on a chain gang.

Their story has become the lifework of show host Robin Washington, who nearly 50 years later brought the survivors together for a reunion retracing their trip, filmed for the acclaimed PBS television documentary, "You Don't Have to Ride Jim Crow!" Adapted for radio last summer to mark the anniversary of the Court’s decision, it’s presented again today on our program.

Also, could Broadway be the next stop? Twin Ports song and stage favorites Gabe Mayfield, Dante Pirtle and Ryan Frane presented a black-box theatrical performance of three show tunes created from the documentary score several years ago, reimagining the story as historical and inspiring entertainment. 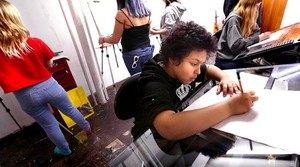 Two uniquely different La Crosse youth centers are featured this week on our “Newsmakers” program. Host Ezra Wall speaks with the founder and executive director of The Good Fight Community Center, providing at-risk youth with hope, encouragement, and a safe environment to develop personal goals. We also hear from the center’s program coordinator and how her involvement eventually led to an opportunity to join the staff. Wall then talks to founding executive director of the Warehouse, an all-ages no alcohol concert venue that opened its doors over 30 years ago in the historic district of downtown La Crosse. Joining the conversation is also one of the Warehouse Alliance Board members.

Next, enjoy listening to the world premiere of “Stella Teegarden,” a work for choir and percussion by Estonian composer Urmas Sisask, and performed last month by the University of Wisconsin-Superior Music Department. Percussionist and professor Brent Jones tells WPR “Simply Superior” host Robin Washington of the significance of the work, which is presented on the program in full. 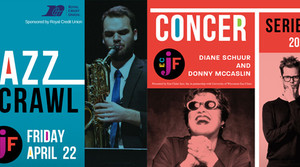 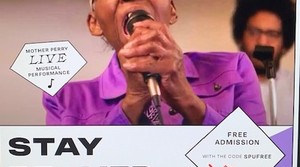 Mother Lena Mae Perry and The Branchettes, will be on stage to perform after the screening, adding a truly uplifting finale to the film! The Wisconsin Film Festival invites you, your friends, family, and the entire community to this free screening of STAY... 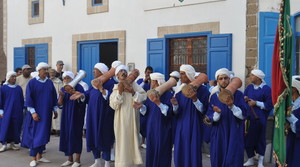 The Beat Of Bhangra 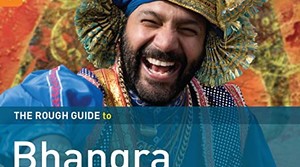 This weekend's edition of TOS centers on Bhangra, a genre of dance-friendly popular music ground in the folk music of Punjab, with notable influences from western contemporary popular music of the 70s and 80s that aided the new sound that showcased the bands just as much as the lead singers. Hear it on TRTHG page at wpr.org 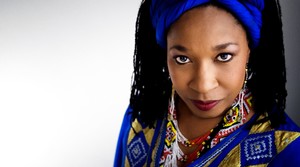 Today on “Newsmakers,” host Ezra Wall welcomes guests to speak about a new center named in honor of Sister Thea Bowman. A Canton, Mississippi native, Sister Thea came to La Crosse in the 1950s to join the Franciscan Sisters of Perpetual Adoration and eventually became one of the leading voices for Black Catholicism in America. Wall speaks with ValLimar Jansen, a nationally recognized singer and composer who portrays Thea Bowman in a theatrical performance taking place April 5 at Viterbo University. Also joining the discussion is Sister Laura Nettles, assistant professor of religious studies at Viterbo.

Then, find out what’s going on this spring at the National Eagle Center in Wabasha, Minnesota. Wall speaks with Ed Hahn, marketing director for the center, who lets us know about the spring program series happening weekends throughout April and May for an opportunity to learn about raptors from experts. 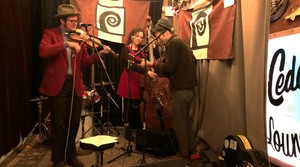 What can local residents do to help humanitarian efforts in Ukraine? The proprietors of Superior’s Earth Rider Brewery answered that question by hosting a benefit concert in their Cedar Lounge for the nonprofit medical group Doctors Without Borders. A dozen acts quickly signed on, and an excerpt of the show is featured this week on “Simply Superior.” Host Robin Washington speaks with Earth Rider’s Tim Nelson about the concert and how listeners can help.

Also, earlier this year, the Wisconsin Natural Resources Board voted to weaken the standard for PFAS in drinking water, resulting in a limit more than triple the amount recommended by health officials. WPR’s Rick Reyer speaks with Steve Elmore, the DNR’s director of drinking water and groundwater, and Wisconsin Department of Health Services toxicologist Dr. Sarah Yang about just what PFAS are, their potential health risks to humans, and possible solutions to limit that harm. 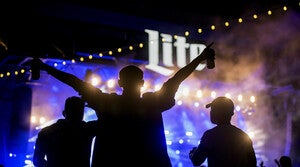 Summerfest organizers hope a return to the early summer schedule generates more excitement among attendees and makes it easier to find festival workers.

From pop to punk: Shaping our musical identities 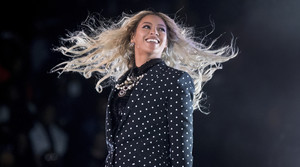 Music critic and author Kalefa Sanneh says "pop music" is no longer a pejorative label. He traces the rise of "Poptimism" and discusses the challenges of being a pop music critic. 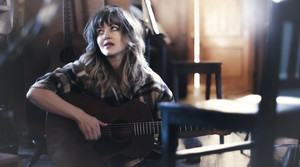 Singer/songwriter Anaïs Mitchell talks about her first solo album in a decade. Also, the Mountain Goats' frontman John Darnielle on his haunting novel, 'Devil House.' And Jeff Yang looks back at the last thirty years of Asian American pop culture.