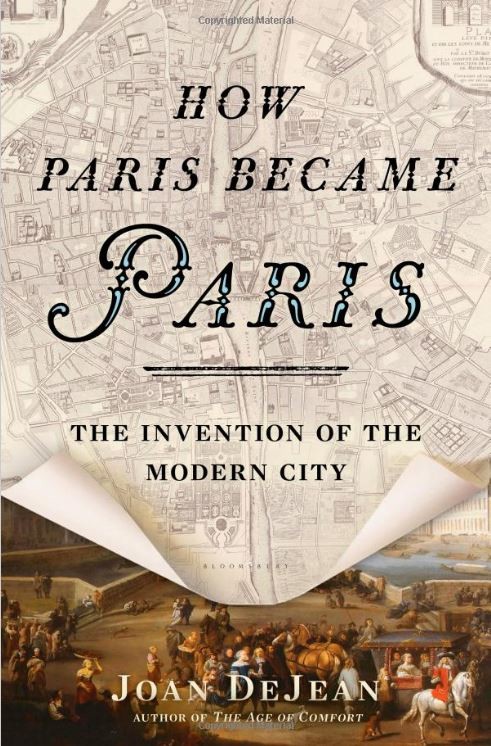 How Paris Became Paris: The Invention of the Modern City by Joan DeJean

At the beginning of the 17th century Paris was a village.  Over the next century it turned itself into the mythic city we know today.

How Paris Became Paris: The Invention of the Modern City by Joan DeJean

How Paris Became Paris: The Invention of the Modern City