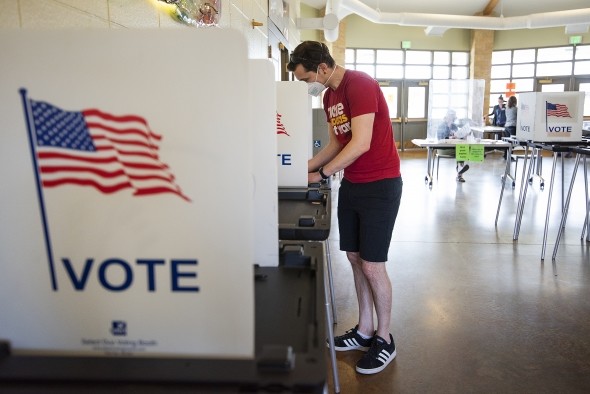 With the 2022 election for Wisconsin governor exactly one year away, the field of candidates and likely issues have already begun to take shape — but there is still plenty of time for major shakeups, including the potential addition of a Republican candidate backed by former President Donald Trump.

Republican strategist Mark Graul said Kleefisch's decade of involvement in Wisconsin Republican politics has put her in a strong position to win the GOP nomination.

"She has been building towards this. She has been developing relationships across the state, and it's put her in a really strong position right now to be, obviously, the front-runner for the nomination," he said. 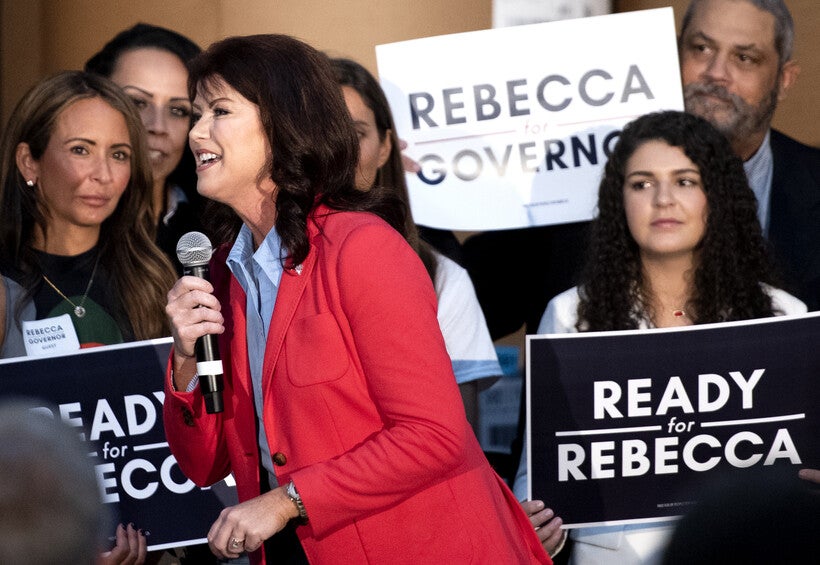 The partisan primary in the contest will be held in August.

Graul also argued Kleefisch's ease in the spotlight would draw a sharp contrast to Evers, who has publicly acknowledged and embraced that he isn't a firebrand on the campaign trail.

"She's a great communicator, comfortable in her own skin," he said. "That's really one of her top strengths."

So far, no other high-profile Republicans have entered the governor's race. However, some potential contenders could dramatically change the dynamics of the contest if they do decide to throw their hats in the ring.

One of those is a somewhat unlikely candidate — at least until recent weeks. In mid-October, Trump endorsed the potential candidacy of former Wisconsin GOP Congressman Sean Duffy, who hadn't been widely considered a potential candidate in the election.

"Working hard to get very popular and capable Former Congressman Sean Duffy of Wisconsin to run for Governor," Trump said in a prepared statement at the time. "A champion athlete, Sean loves the people of Wisconsin, and would be virtually unbeatable."

Duffy was first elected to Congress in 2010 and stepped down in 2019, citing complications with his wife's pregnancy. He and his wife, Rachel Campos-Duffy, have recently worked as contributors on Fox News programs.

According to Federal Elections Commission data, Duffy has about $2 million in his campaign account. He hasn't made any public statements about Trump's endorsement and Kleefisch hasn't responded to the indirect snub of her campaign, either.

Ben Nuckels, a Democratic strategist, predicted a Republican primary, if a competitive one were to occur, would be "a far lurch to the right — sort of a battle royale for who has the most unscientific plan to end the pandemic and who can best ingratiate themselves with the ex-president."

While unpredictable news events are likely to deal candidates some surprises, a few already-established, high-profile issues are likely to feature prominently in the gubernatorial campaign, according to experts.

Graul predicted Republicans will continue to lob criticism and focus on the decision to shut down in-person schooling in Wisconsin during the pandemic — an issue that featured prominently in Kleefisch's campaign launch video.

"I think a lot of people agree it was a mistake to keep a lot of kids out of school all last year," Graul said. "That is going to be an issue that sticks with people for a long time."

Nuckels said the dynamic between Evers and the eventual GOP candidate on pandemic-related issues will be one that distinguishes "a candidate that listens to Dr. Fauci vs. Dr. Facebook."

Kleefisch's campaign launch video also prominently featured footage of the unrest following the 2020 police shooting of Jacob Blake in Kenosha. In the video, Kleefisch argued Evers "failed to lead" and prevent destruction to businesses in the community. Graul argued Kleefisch positioning herself as a staunch supporter of law and order and law enforcement at the outset of the campaign was "a politically smart thing."

"Wisconsinites, and Americans in general, support their police," he said.

An August 2021 poll of Wisconsin voters from Marquette University Law School found 80 percent of respondents have a favorable view of police. The Black Lives Matter movement was viewed favorably by 46 percent of those polled and unfavorably by 40 percent, with 13 percent not offering an opinion.

Nuckels agreed the GOP will continue to focus on the issue.

"I would imagine the GOP lies and half-truths and exaggerations (about Kenosha) will grow even more outrageous and false the closer we get," he said.

Some Republicans have claimed Evers didn’t send the National Guard into Kenosha in a timely manner despite pleas from local leaders. Evers announced the deployment of National Guard troops to the community the day after police officer Rusten Sheskey shot Blake. He doubled the presence on each of the following two days.

Nuckels argued abortion will be a major issue in the race, while Graul said it isn't likely to rise to the top of most voters' priorities. 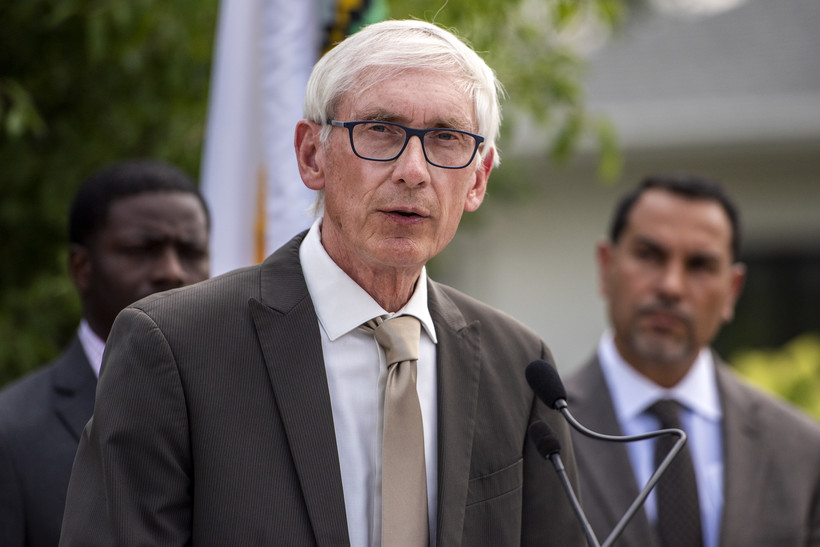 Nuckels also predicted the governor will try to draw attention to so-called "kitchen table issues" during the campaign, like schools, health care and the economy. He pointed out Wisconsin has a low employment rate, which could benefit the incumbent candidate, and that Evers signed a GOP-backed tax cut into law earlier this year.

"They can’t attack him on taxes," he said. "So they’re going to be looking for other issues and fanning the flames of the culture war to come after him."

Graul agreed the economy will be a major focus of the race, but said a GOP candidate like Kleefisch would be well positioned to attack Evers on the state’s continuing workforce shortage.

"When you put aside the sort of click bait (issues), the challenges we're facing on the workforce front are real and are going to need to be addressed," he said.