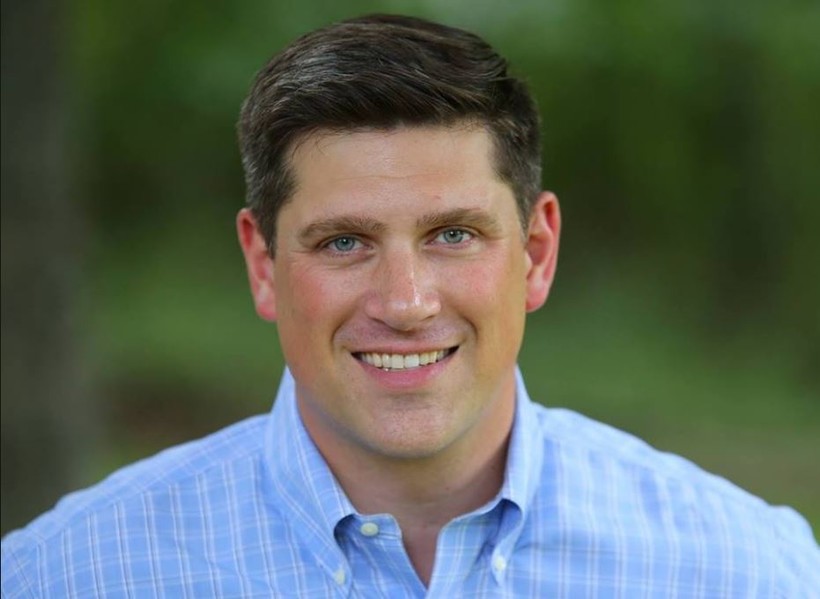 Nicholson Focused On Preparing For Governor Or US Senate In 2022
By The Associated Press
Share:

Republican Kevin Nicholson is passing on a chance to run for Congress next year and instead is laying the groundwork for a statewide run for either governor or U.S. Senate in 2022.

Nicholson on Tuesday endorsed fellow Republican Scott Fitzgerald in the 5th Congressional District race. Fitzgerald is currently the state Senate majority leader and the only announced Republican candidate for the race in the deeply conservative district that covers affluent Milwaukee suburbs.

Nicholson ran for U.S. Senate last year but lost in the primary. He said he's focused on growing the conservative movement in Wisconsin and preparing for a statewide race in three years.

Fitzgerald is vying to replace retiring U.S. Rep. Jim Sensenbrenner. Several other Republicans are still weighing a bid. Tom Palzewicz is the only announced Democratic candidate.