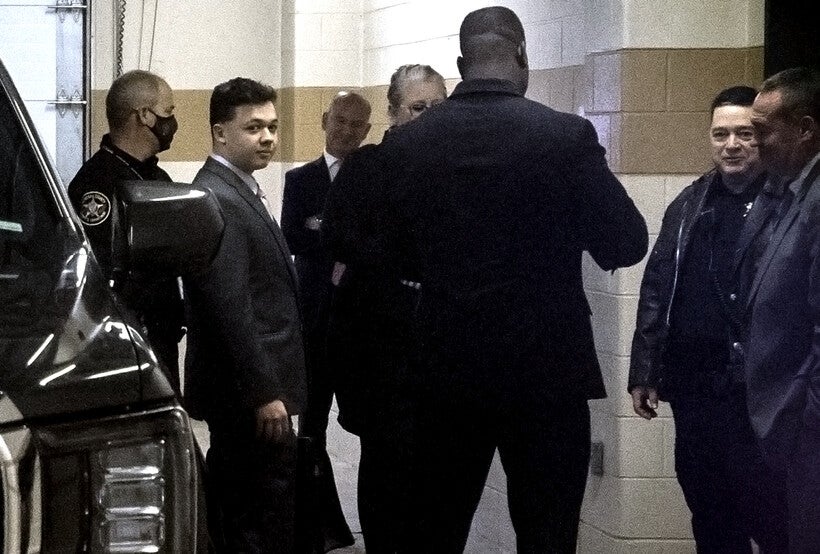 Kenosha County Circuit Judge Bruce Schroeder predicted jury selection in the high-profile trial of Kyle Rittenhouse would only last a day, and he was right.

Of the 20 people selected, one person of color will be on the jury. Many possible jurors asked to be excused for a variety of reasons, including job obligations, child care issues and health conditions. Others were excused because of conflicts of interests.

Prospective jurors heard the names of 200 people who could testify in the case, although Schroeder told them most of those people wouldn't.

Many of the names read during jury selection were law enforcement officers from Kenosha and surrounding areas. This was done because Kenosha is a small enough city that many of the jurors could be related to or be acquaintances with the witnesses.

At one point, Kenosha County District Attorney Thomas Binger asked the group if they took part in Black Lives Matter protests or counter-protests or if they armed themselves following the events of August 2020. Several hands went up.

Several possible jurors said they didn't want to serve over concerns about what family and friends would think about the verdict. Others said they were worried about their safety during the trial.

Schroeder said during his 38 years as a judge, he has never had a jury threatened.

"I think that the fear people have is greater than the reality of risk," Schroeder said. "By the way, when was the last time you read about a juror being harmed?"

Rittenhouse, 18, faces multiple felony charges of homicide and recklessly endangering the safety of others, along with one misdemeanor count of possession of a dangerous weapon by a minor.

Rittenhouse arrived in Kenosha on the third day of protests following the police shooting in August 2020 of Jacob Blake, who was left paralyzed. His lawyers will argue he was acting in self-defense when he killed Joseph Rosenbaum and Anthony Huber and wounded Gaige Grosskreutz. 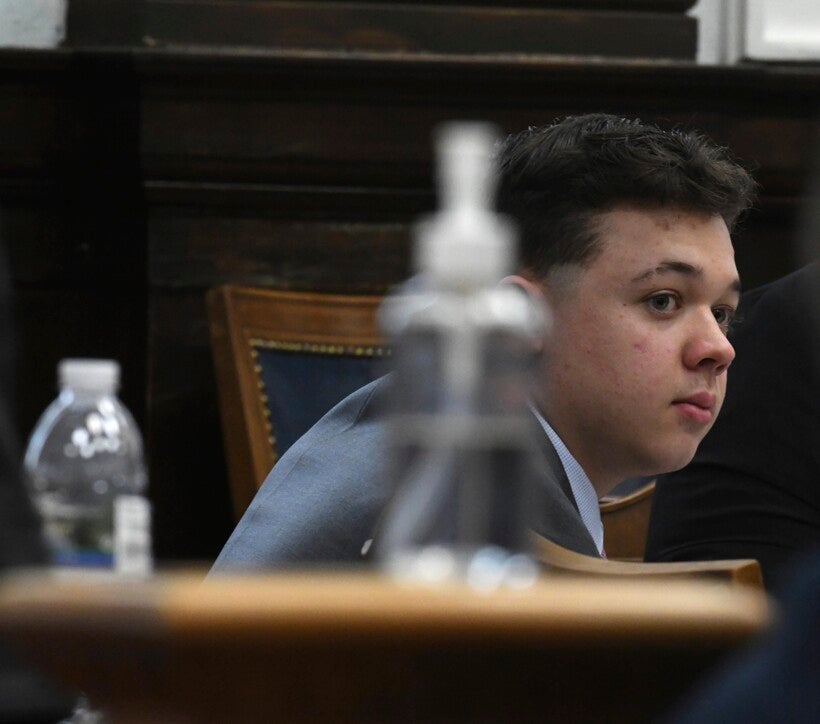 Kyle Rittenhouse attends jury selection on the first day of his trial at the Kenosha County Courthouse in Kenosha, Wis., on Monday, Nov. 1, 2021. Rittenhouse is accused of killing two people and wounding a third during a protest over police brutality in Kenosha in 2020. Mark Hertzberg/Pool Photo via AP

On Monday, Rittenhouse wore a gray suit and stood between his attorneys during the trial. His mother and sister were in the courtroom.

Throughout jury selection, Schroeder peppered the day with personal stories about his first years on the bench, the color of the carpet and drapes in the courtroom and the Vietnam War. One of his longer speeches was about the importance of an impartial jury. Schroeder spent several minutes talking about the history of jury trials and the Bill of Rights.

Over the last several months, Schroeder has been making decisions that will affect the trial and what the jury will hear. Most recently he made national headlines by upholding a long-standing rule that the men Rittenhouse shot can't be called "victims" during the trial. He did rule the defense can refer to the three men as "rioters, looters and arsonists." 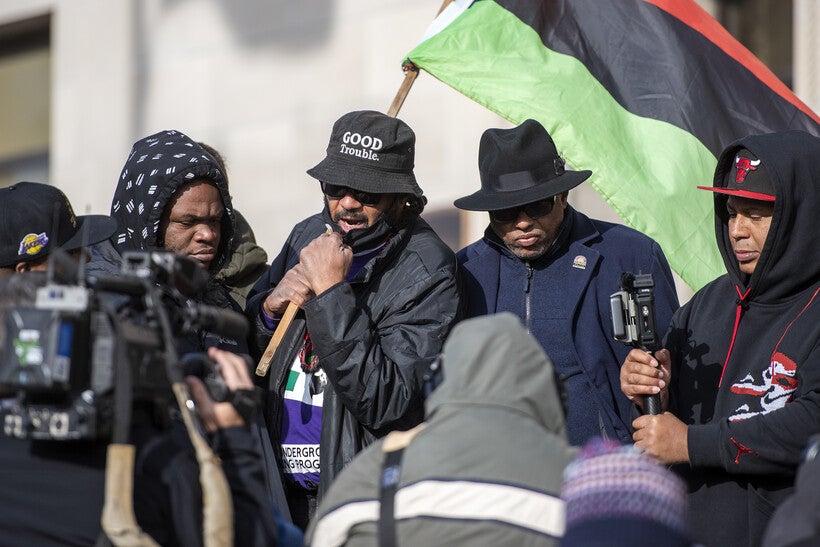 It was mostly quiet outside the courthouse Monday where about a dozen people were demonstrating, including Blake’s uncle, Justin Blake.

Justin said he plans to be outside the courthouse every day, praying for the families of Huber and Rosenbaum. He's hoping the jury selected is level-minded, listens to the facts and finds Rittenhouse guilty of homicide.

"The people had no gun, they’re dead. They were murdered," Justin said. "And if those facts are brought to the table, I think (Rittenhouse) will be found to be the bum that he is and be put in jail."

The trial is expected to last about two weeks, according to the court.