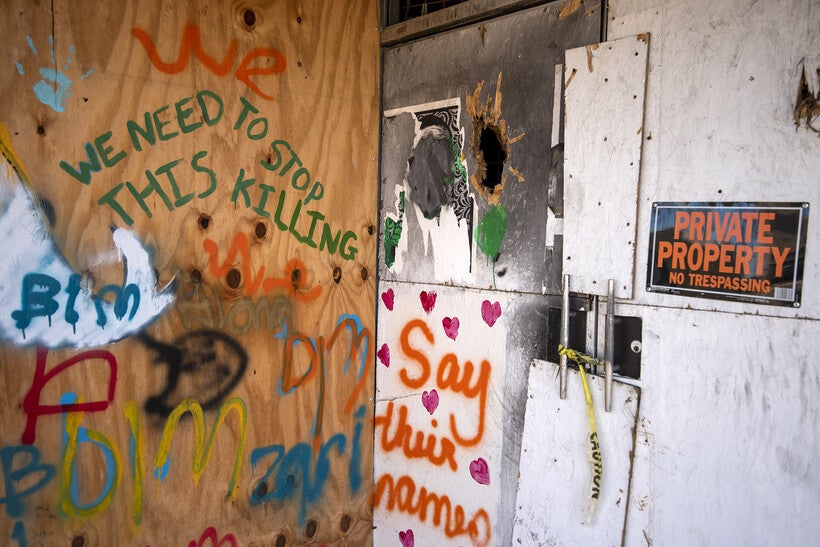 Words are written on the boarded up windows of a closed business Tuesday, Oct. 26, 2021, in Kenosha, Wis. Angela Major/WPR

When jury selection begins Monday in the high-profile trial of Kyle Rittenhouse, who shot and killed two protesters and wounded another last year in Kenosha, the small manufacturing city will again be in the national spotlight.

Already the case has gotten much attention as the judge, a 40-year veteran of the bench, has made controversial decisions favoring the defense.

But what has been lost and will be at the heart of this case are two homicides. 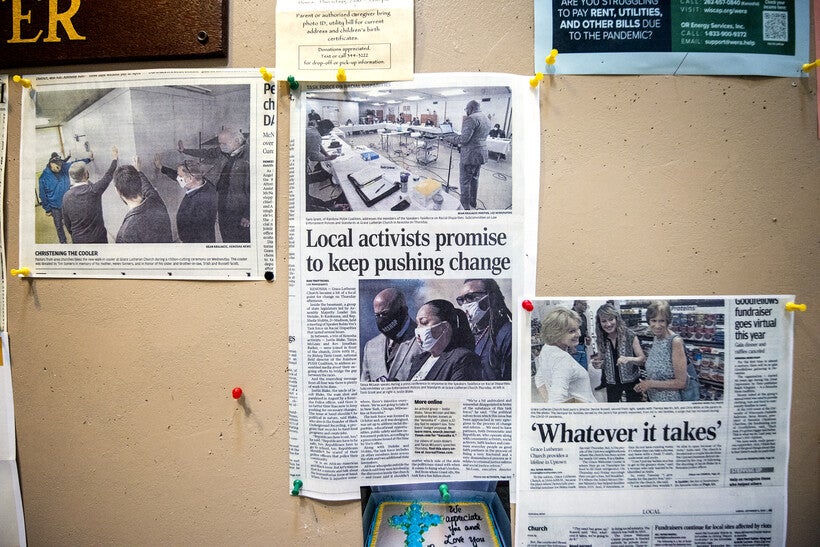 Newspaper clippings showing news from the Kenosha area are hung on a bulletin board Tuesday, Oct. 26, 2021, inside of Grace Lutheran Church in Kenosha, Wis. Angela Major/WPR

It will be up to a jury to decide whether to hold him responsible or acquit him as a protector who felt threatened.

He has pleaded not guilty to all charges. His case began three days after police shot Jacob Blake, a Black man, multiple times at close range. Blake is paralyzed from the waist down. 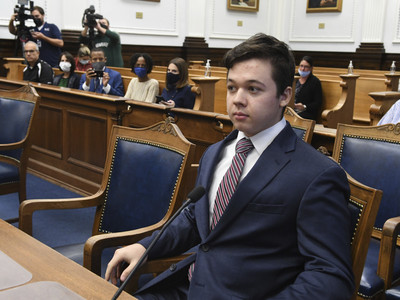 Rittenhouse faces multiple felony charges of homicide and recklessly endangering the safety of others, along with one misdemeanor count of possession of a dangerous weapon by a minor.

On Aug. 25, 2020, Rittenhouse, who was 17 at the time, traveled a short distance from Illinois in response to a call from a Kenosha-based militia group saying it hoped to protect businesses from protesters.

The night was chaotic, with firebombs, looting and gunshots in the air. Rittenhouse's lawyers will argue it was self-defense when he killed Joseph Rosenbaum and Anthony Huber, and wounded Gaige Grosskreutz.

Conservatives immediately took to social media with some painting Rittenhouse as a martyred patriot and others lionizing him.

'I've been disappointed ... but I want to be a person of hope'

The Rev. Jonathan Barker leads Grace Lutheran Church in Kenosha's Uptown Neighborhood, which was nearly destroyed during Blake protests. He's being warned to stay away from the courthouse during the trial because it could become a hub of white nationalism. 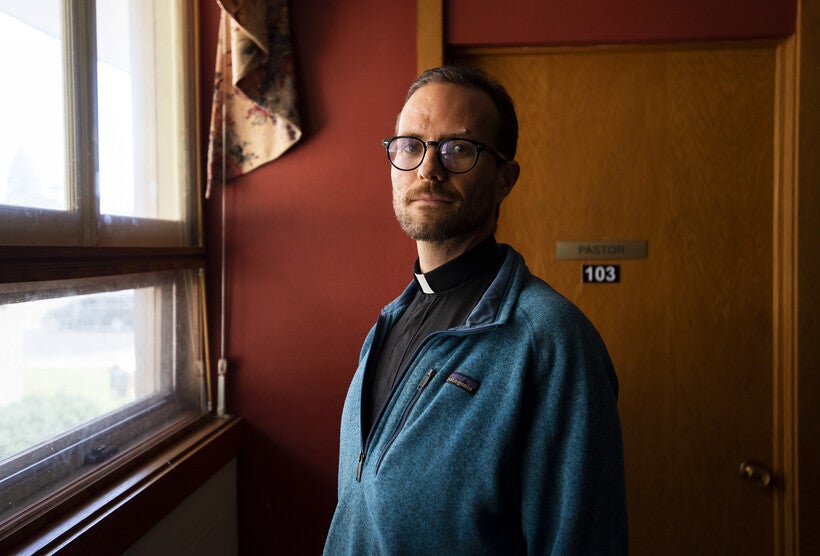 Barker says if Rittenhouse isn't convicted, it will set a dangerous precedent for peoples' rights to free speech and assembly.

"I have deep concerns about how this will go, and I've been disappointed," Barker said. "I am ready for anything. But I want to be a person of hope as a Christian and as a pastor."

The men who were shot and killed can't be called victims

The judge in the case, Bruce Schroeder has spent months making decisions that will affect what the jury will hear.

Most recently, he upheld a long-standing rule in his courtroom that the men Rittenhouse shot can't be called victims during the hearing, but the defense can refer to them as "rioters, looters and arsonists."

Paul Butler, a Georgetown University law professor, said that's not uncommon and a similar decision was made in the George Floyd case.

While this may be legally true, the average person will watch this trial unfold over the next three weeks through their own political and moral lens.

Butler believes what has captured the public's attention is that so much of the evidence has been captured on video. Usually those videos, benefit the defense, Butler said.

"Multiple interpretations creates reasonable doubt of the prosecution," he said.

Dwayne Simpson doesn't need a video. He was protesting near Rittenhouse when he began shooting. 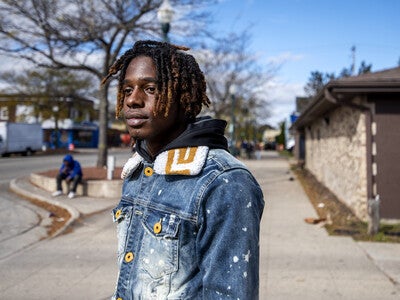 "We was just all walking, and then next thing we know it, we heard a lot of shots," Simpson said. "All I heard was someone try to take his skateboard, or someone try to hit him with one."

The young black man lives in Kenosha's Uptown neighborhood which still has dozens of businesses boarded up because of the looting following the Blake shooting. Simpson doesn't believe Rittenhouse belongs in jail.

"He was just trying to protect everybody," Simpson said.

Judge Schroeder has repeatedly said he plans to treat this trial like any other homicide case. But it's not a normal case. It will determine whether Rittenhouse was a defender of law and order during violent unrest, or a vigilante responsible for needless deaths.