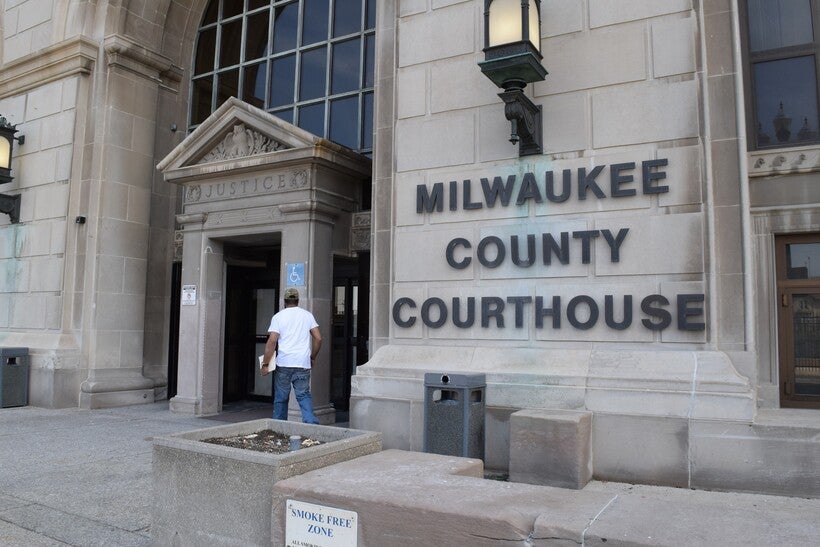 The bulk of funding would go to Milwaukee, where homicide cases have surged
By Shawn Johnson
Share:

Communities around Wisconsin will receive shares of roughly $56 million in federal funds to address public safety under a plan announced on Tuesday by Gov. Tony Evers, with the largest share of the funding going to Milwaukee.

The announcement comes as homicides have surged across the nation and in Wisconsin, setting records in back-to-back years in the city of Milwaukee.

"Violence is not a foregone conclusion," Evers said. "It is not inevitable. There are more things we can do. And this is another public health crisis that deserves our actions."

The grants will be funded by the federal American Rescue Plan Act, or ARPA, the coronavirus relief plan signed last year by President Joe Biden. Evers has sole discretion over how to spend Wisconsin's share of the ARPA funding, which totaled $2.5 billion.

The grants are on top of $45 million in federal ARPA funds Evers announced in October.

Joining Evers at a Milwaukee press conference announcing the funding was Milwaukee County Chief Judge Mary Triggiano, who said the grants would address issues that began with the COVID-19 pandemic.

Triggiano said a record number of retirements and hiring delays had also led to a "perfect storm" in the court system.

"It became clear, we need additional resources," Triggiano said. "I am thankful for this infusion of ARPA funds and I'm confident it will make a difference."

Triggiano said the ARPA funds would let the county hire enough staff to add five additional criminal courts to respond to the rise in violent crime while providing "equitable justice without undue delay."

"This funding will help the Milwaukee County justice system implement a broad-based plan to address a number of complex issues created by the pandemic," Ziegler said. "This is a great example of the different branches of government working together at the state and local level to address problems that none of us could address as effectively working alone."

The announcement by Evers comes months before he'll be up for reelection in a campaign where Republicans have sought to label him as "soft on crime."

"I can’t wait to see the campaign ad coming based on this announcement — it’s another obvious election year conversion by Governor Evers," Wanggaard said in a written statement. "He's giving nearly half the money to Milwaukee County so they can process criminals through their same revolving door criminal justice operation faster."

Republican state lawmakers passed several bills recently that would require Evers to set aside federal ARPA funding for police training and recruitment. Evers has yet to act on the proposals, but one of the plans he endorsed Tuesday — a $1 million grant to the Wisconsin Technical College System to support police academy training programs — is similar to a bill passed by Republican lawmakers.

While every Wisconsin community would receive at last part of the $19 million set aside for police departments, Milwaukee would receive about $3 million, by far the most.