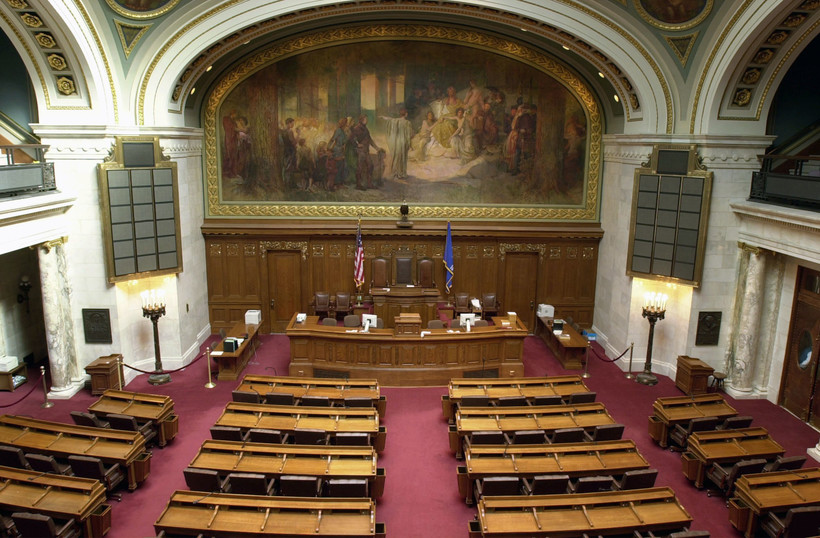 Wisconsin Republicans did not succeed in their mission to win a veto-proof majority in the state Assembly and Senate.

The GOP would have needed to win two-thirds majorities in each chamber in order to gain the power to override the governor's vetoes. While they did flip one Senate seat, getting the 22 seats necessary in that chamber, they fell short in the Assembly.

That means the party will not have the power to override the vetoes of Democratic Gov. Tony Evers, who won reelection Tuesday. Since January of 2021, Evers has vetoed 126 bills that passed the Republican-led legislature, thwarting the party's efforts to change election laws, gun laws, and more.

"It's the difference between Republicans being able to put through their policy agenda and Republicans running into the veto pen of Gov. Evers," he said.

Had they secured the supermajority, GOP lawmakers would have likely pursued an aggressive conservative policy agenda, similar to what the state experienced in the years former Republican Gov. Scott Walker was in office, Chergosky said.

One district where they gained ground was the 13th Assembly district in Brookfield. That seat being flipped from blue to red was "pretty much a foregone conclusion, given how it was redrawn in the redistricting process," said John Johnson, a research fellow at Marquette University's Lubar Center for Public Policy Research.

Under the new Republican-drawn legislative map, the district went from a 50-50 district to a safely Republican district. Rep. Sara Rodriguez, D-Brookfield, decided not to run in the new district and joined Evers' ticket as candidate for lieutenant governor.

In the state Senate, Republican Romaine Robert Quinn won a seat vacated by Democratic state Senator Janet Bewley, the chamber's minority leader. Republicans are also poised to pick up seats in the 73rd and 74th Assembly districts, giving them 64 total seats. They needed 66 to reach the supermajority, Johnson said, which "only works if you have both chambers."

Despite coming up short of their supermajority goals, Republicans will maintain solid majorities in the legislature. This is notable, Chergosky said, considering Evers' victory and close races in other statewide elections for U.S. Senate and state Attorney General. The disconnect, he said, is largely due to redistricting.

That's why Chergosky expects Democrats to quickly pivot their attention to the April 2023 race for a seat on the Wisconsin Supreme Court, where they could take up redistricting.

"That is their best chance to change the game," Chergosky said.