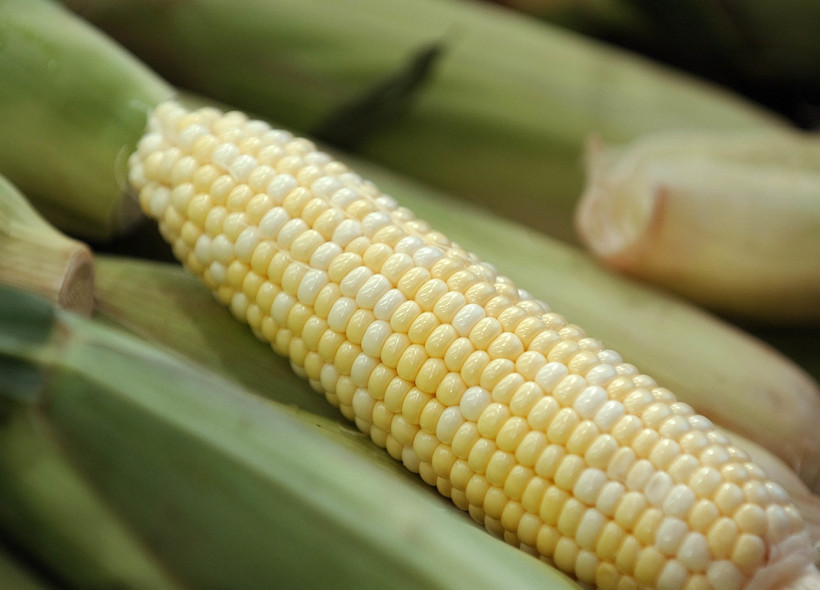 Hint: Cheese Isn't One Of Them
By Maureen McCollum
Share:

Wisconsin exported about $3.4 billion in agricultural products in 2016. According to the state Department of Agricultural Trade and Consumer Protection, the state sells food, beverages, ingredients, and other farm-based goods to 150 countries with the biggest customers being Canada, Mexico and China.

Wisconsin leads the nation in exporting prepared and preserved cranberries, the most common type being sweetened and dried cranberries. The cranberry industry has had some nearly record harvests in recent years, but not enough customers. That’s put pressure on the Wisconsin Department of Agriculture, Trade and Consumer Protection and the Wisconsin State Cranberry Growers Association to look overseas for new customers, especially in Asia.

Many people believe that the ginseng root has health benefits and can reduce stress. It’s incredibly popular in Asian countries and some say, the best ginseng is grown in Wisconsin. And it wouldn’t be a bonafide Wisconsin product if it didn’t get its own annual festival: the International Wisconsin Ginseng Festival.

There's no other way to put it … this is a scientific way of saying bull semen. Wisconsin’s dairy industry is highly regarded internationally, so why buy the world’s best cheese and milk when you can make it yourself? Wisconsin exports more semen and eggs from dairy cows than any other state in the country with sales predicted to increase.

Wisconsin has a long history of trapping and raising animals for their pelts, with the beaver dominating the fur trade centuries ago. That industry continues mostly in northeast Wisconsin where farmers now raise mink and fox. Their pelts are highly coveted in certain cultures and help keep Wisconsin the top exporter of these products.

Roadside sweet corn stands are a staple of Wisconsin summers. And it may be surprising to some people that not all the sweet corn grown in the state makes it to these stands, grocery stores, or farmer’s markets. Producers often take that sweet corn and package it up for exports.