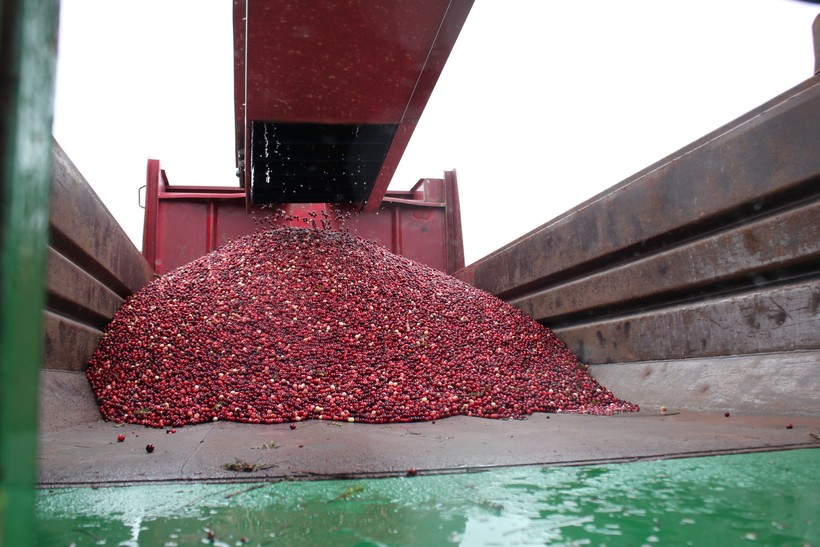 The latest data from the National Agricultural Statistics Service found apple production increased almost 20 percent in Wisconsin between 2016 and 2017.

"During 2016, we had a pretty bad spring frost," said Amaya Atucha, fruit crop specialist for University of Wisconsin-Extension. "The (production) levels were lower because of that frost."

"A lot of the orchards are going through the process of renovation and changing their production systems to a more high-density system, which are much more productive," Atucha said.

She said the new apple trees are smaller so growers can fit more trees into their orchards. New varieties also take less time to get established, reducing the amount of time growers are without production.

That lag time between establishing a new fruit variety and when the plant bears fruit is what could be hurting cranberry growers in the state.

Cranberry prices have continued to sit below the cost of production. So, Atucha said many growers are taking the opportunity to upgrade their beds.

"Some of the growers are taking out of production older varieties and that basically means that, by renewing, you have a couple of years where you don't have any production," Atucha said.

The number of cranberry acres were down about 2 percent last year. Atucha said she believes those beds will be put back into production despite low prices.

Atucha said cherry producers in Wisconsin and across the United States continue to battle an invasive pest called the spotted wing drosophila.

Related Links:
WisContext: How Wisconsin Fruits Were Hit By A Late Spring Frost