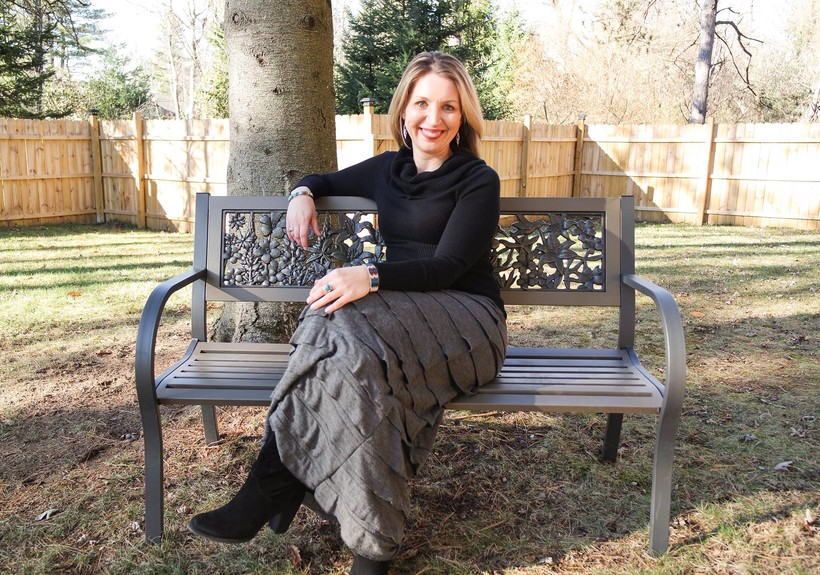 Tricia Zunker is running as a Democrat in the 7th Congressional District special election. Photo courtesy of Tricia Zunker

A Wausau elected official wants to be the first Native American congressional candidate from Wisconsin in nearly three decades — and the state’s first-ever Native American member of Congress.

Tricia Zunker is an associate justice of the Ho-Chunk Nation Supreme Court and the president of the Wausau School Board. Zunker is set to launch her Democratic campaign for the 7th Congressional District at a Monday press conference.

In an interview with WPR ahead of the press event, Zunker said her political values are shaped by her family history. Her mother is a member of the United Steelworkers union in Wausau. Her late grandfather farmed in Marathon County.

"I’m looking around and I’m seeing the crisis with ginseng farmers, dairy farmers," Zunker said. "They need to get a fair deal. Washington’s not helping our communities here, and I believe I can go and be a voice for them."

Zunker said her upbringing means she understands struggle and hard work. And she said her time on the Wausau School Board has taught her the importance of community engagement from elected officials, and how to work with others who have differing political viewpoints. It really is possible, she said.

"It’s because we come together and think, 'How can we make a decision that’s in the best interest of the community?'" she said.

Zunker said she takes inspiration from U.S. Reps. Sharice Davids and Deb Haaland, two Native American women elected to Congress in 2018. They are from Kansas and New Mexico, respectively.

Zunker, who is the first in her family to attend college, is a law professor who teaches at several universities. She is 39, and lives in Wausau with her 9-year-old son, Timothy, and their rescue dog, Diesel. 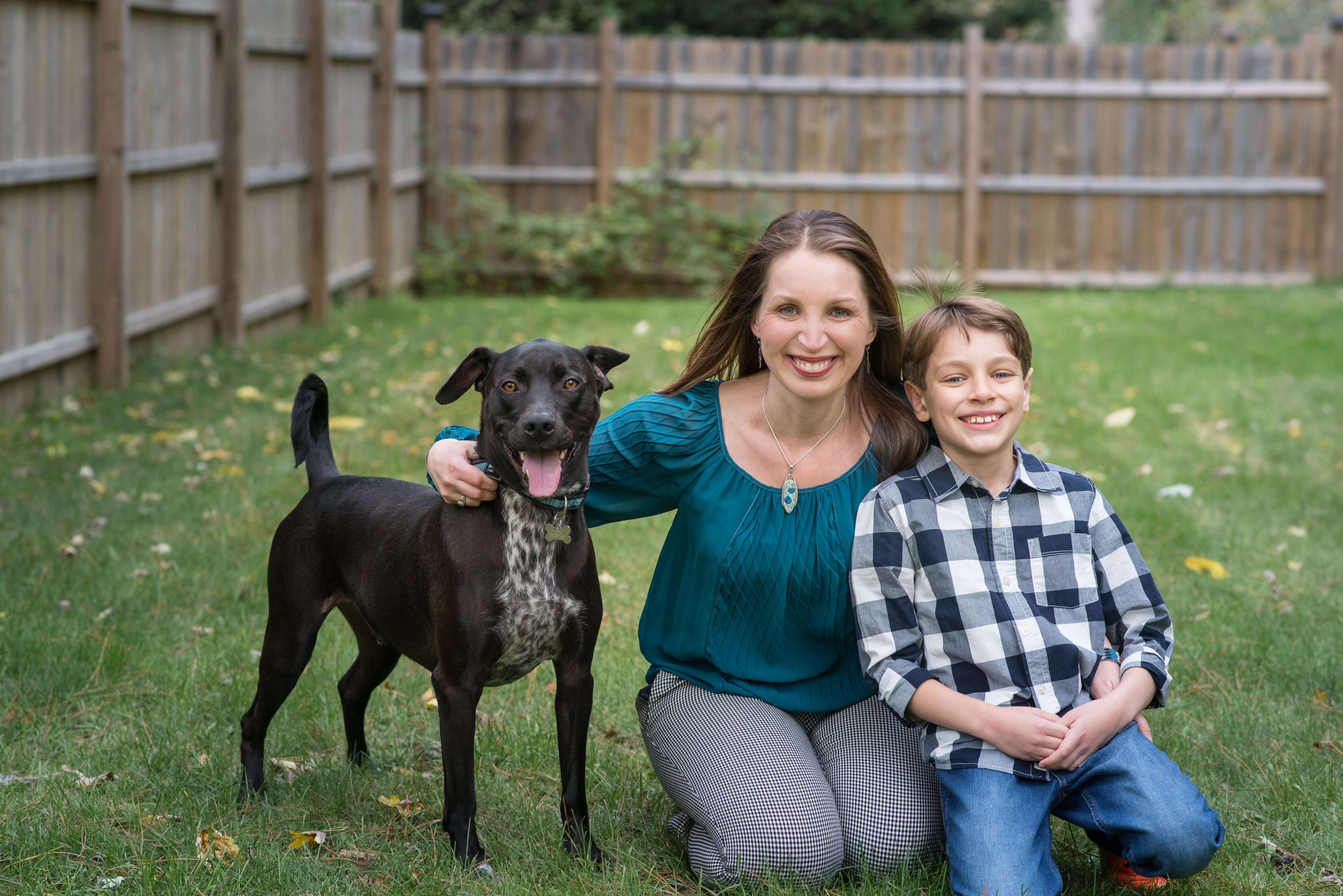 Tricia Zunker lives in Wausau with her son Timothy and their rescue dog, Diesel. Photo courtesy of Tricia Zunker

She recently led a statewide advocacy push to retire Native American mascots from schools. Her resolution, which originated in the Wausau School District and gained support from 17 other districts around the state, will be taken up by the Wisconsin Association of School Boards in January.

Over the weekend, Zunker was an organizer of the first-ever Central Wisconsin Indigenous People's Day Powwow in Wausau, a public event that celebrated Native American heritage and invited all members of the community to participate.

"Representation matters," she said. "Sometimes the Native community and other minority communities haven't felt represented in Congress or in other elected capacities." She added that she would represent all the people of the district, regardless of their backgrounds.

The special election was triggered by the resignation from Congress of Republican U.S. Rep. Sean Duffy, who left office in September as his wife, Fox News commentator Rachel Campos-Duffy, was experiencing complications in her ninth pregnancy. (The Duffys announced the birth of their baby on Oct. 7, and said she will need heart surgery in coming weeks).

The date of the special election has not been announced. Gov. Tony Evers in September set the primary for Dec. 30 and the general election for Jan. 27, but later said the dates would be delayed for months due to a conflict between state and federal election law. The governor is reportedly considering setting April 7 as the general election date, which would correspond with Wisconsin's spring elections and 2020 presidential primaries. Other dates have also been under consideration.

Three Republicans have announced their candidacies: state Sen. Tom Tiffany of Minocqua; Jason Church, an Afghanistan war veteran and purple heart recipient from Hudson who is an aide to U.S. Sen. Ron Johnson; and Michael Opela of Edgar.

The 7th Congressional District is among the largest congressional districts in the eastern U.S. and encompasses much of central, Northwoods and northwestern Wisconsin. The mostly rural district provided some of the state's highest voting margins for Trump in the 2016 election.

Zunker said her own background, and her inspiration to run, is her connection to rural Wisconsin, specifically on her grandfather's farm.

"I have wonderful memories on that farm," she said. "He worked so hard, and he worked until his knees gave out. When I see what is happening to our farmers, it's not OK. It’s not acceptable. It breaks my heart."

Also on Monday morning, Lawrence Dale announced his candidacy for Congress as a Democrat. Dale previously ran in the 7th Congressional District in 2014 as the nominee of the Green Party.

Editor's note: This story has been corrected to reflect the fact that Zunker's mother is a current member of the United Steelworkers.