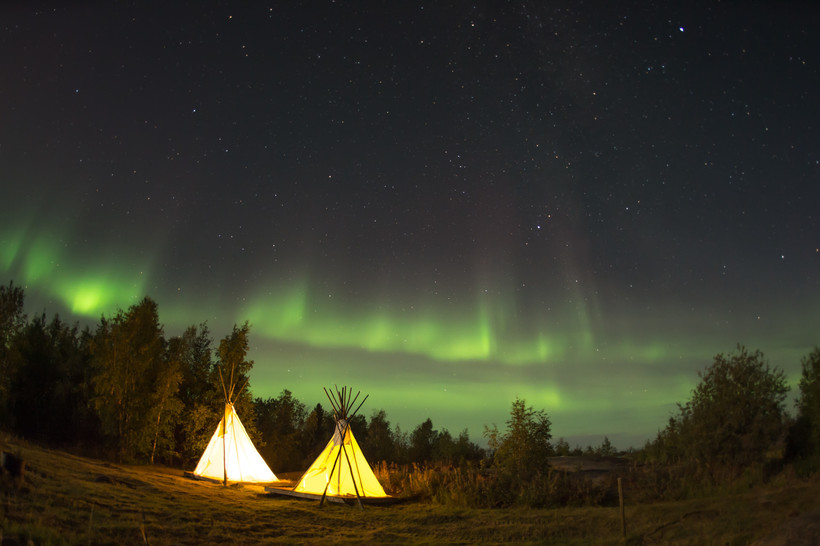 To Travel Well, Be Willing To Listen, Play, Leave The Notebook Behind

Travel Writer Barry Lopez On Why Writing About Travel Requires Connecting With People Who Call Each Place Home
By Shannon Henry Kleiber
Share:

Barry Lopez is an anthropologically-minded travel writer with deep interests in environmentalism and human nature.

Lopez won the National Book Award for his book "Arctic Dreams." He has also written "Of Wolves and Men" and eight books of fiction. "To the Best of Our Knowledge" executive producer Steve Paulson asked Lopez why he travels, and how he writes about the people he encounters.

Steve Paulson: This book is an autobiography told through your experiences of travel. Why has travel been so central to your life?

Barry Lopez: I really don't know. I went back and tried to mine my own history to see if I could find any hints of why I leave home so often, asking myself "what are you running from?" And I concluded that no, there was something else going on.

I remembered being a 3-year-old boy out in the water of Mamaroneck Sound, which is just a bay in Long Island Sound, and feeling that I desperately wanted to go further out in the water, but I couldn't swim. That emotion, that longing, that great yearning to see a world other than my own, never abated.

SP: Do you have a personal code of ethics when you travel?

BL: Oh, that's giving me more credit than I deserve. I think about how I behave and I take the cues for my behavior from the people I'm with, for the most part. But as far as an ethic goes, the most successful way to find your way into a situation is to be a listener and not a talker.

The second thing would be to show respect for things that you can't understand. Don't get into a situation where you're disagreeing with local people about the relative importance of an object or an act.

I would also say as an adult if you don't become interested in and relate to the children, the adults will think that you're not a grown up. A grown up would not be afraid of seeming to be immature or not serious and not play with the children. If you cannot seem to be an interrogator trying to dig out information that's interesting to you but actually relate to the children by playing cat's cradle or something like that, it works out a lot better.

SP: You've written about how Inuits are generally not comfortable with you as a white man writing stuff down in your notebook as you're hanging out with them, say, after a hunt. But you are a writer by profession; this is what you do. So, how do you deal with that tension?

BL:  In that instance we were hunting narwhal in northern Canada and there were maybe 12 men and a couple of young Inuit boys and myself and another white man. I was his friend and he was my mediator and guide.

When I'm working, I often keep a little notebook in my shirt pocket so that I can quickly write down a couple of words that I know will help me recall later the larger incident. So, I was doing that on this trip and my friend said, "Put that away." And as soon as he said it I realized, "Oh, what was I thinking." And after that I just made sure that when I was writing notes down I did it in my tent where no one would see me. They've opened the door very wide for you to be there and you're behaving like a bad guest if you stand right in front of people and write things down.

The reason they don't like it is because in their experience, when white people write things down and then go off and write stories for newspapers that are littered with misunderstanding and inaccuracy, they pay for it. So, they just don't want to be around people who take notes. They prefer to be around people they really trust. Like any of us do.

SP: I'm also wondering if maybe there are some times when you just feel like this is not something I should write about. This is their business. This is their culture and it's not right for me to take this away and write about it.

As I recount in the book, there was an incident in a village where I was offered an opportunity to see something truly extraordinary and I chose not to, because I've become so tired of people like me reading about people like me who invaded every crevice of an indigenous culture in order to ... what? Very often it was just to make the person taking notes seem more important than he or she really was.

This piece is part of an hour-long episode of "To The Best Of Our Knowledge" on how to be an ethical traveler, produced in partnership with AFAR Magazine.