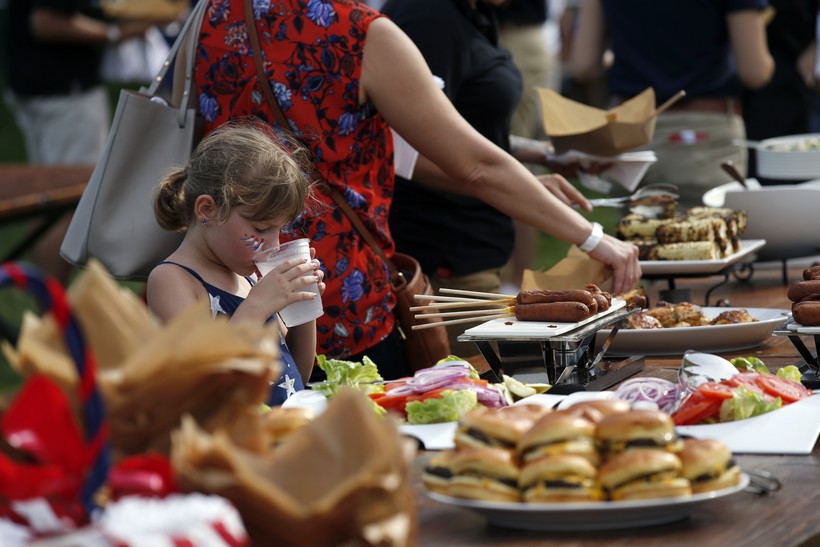 An annual survey of grocery store prices shows the cost of a Fourth of July picnic in Wisconsin is slightly higher than in 2018, but the Wisconsin Farm Bureau report estimates the state's farmers are likely receiving a smaller share of those dollars.

The Farm Bureau's Marketbasket survey found a typical picnic for 10 people costs $56.47 in Wisconsin this year. That's 9 cents more than the national average.

The latest estimate from U.S. Department of Agriculture shows that farmers receive 14.6 percent of every food dollar spent in the U.S., which is down 0.2 percent from last year.

Sarah Hetke, spokesperson for the Wisconsin Farm Bureau, said that these numbers show farmers are missing out.

"That means that farmers are getting about $8.24 of (this year's picnic). And it's important to note that that's before they pay any expenses," she said.

More than half of the items on the survey saw a slight increase in price from 2018. Watermelon had the largest price jump, coming in 22 percent higher than last year.

But several items produced in Wisconsin had price declines.

Howard Roth, president-elect of the National Pork Producers Council and owner of Roth Feeder Pig in Wauzeka, said pork producers have been hit hard by increased tariffs from Mexico and China over the last year. He said producers are now missing out on new sales as the Chinese pork industry struggles with African swine fever.

"If we wouldn't have the 62 percent tariffs on our product going into China, the amount of pork we would be sending there would be huge," Roth said. "They're still buying some of our pork because that is how bad it is over there."

Hetke said there's an increased supply of pork products on the U.S. market, but she thinks location is a bigger obstacle for Wisconsin producers.

"We don't have a lot of pig farmers, especially compared to some of our neighbors like Minnesota and Iowa. So the biggest challenges for pig farmers in Wisconsin are probably just accessing the different market channels," Hetke said.