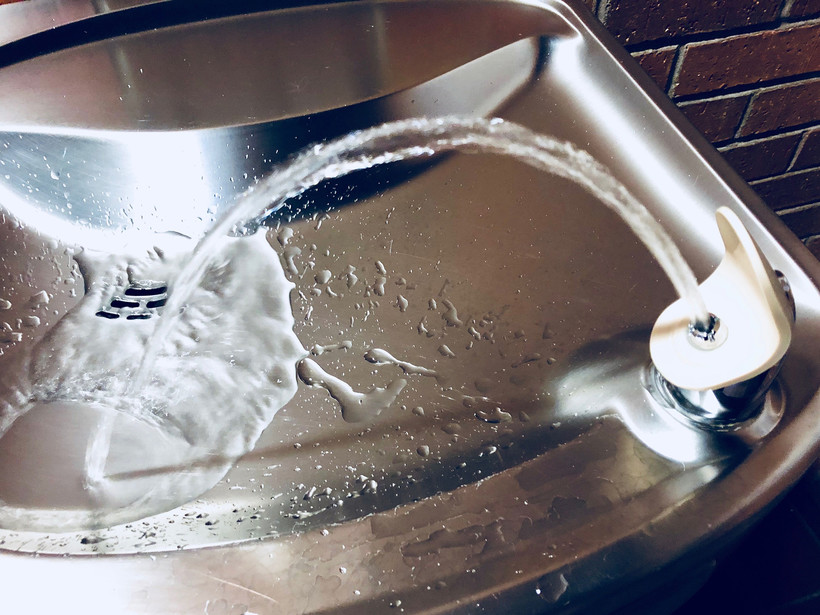 Agencies in the Evers administration that oversee the environment, health and agriculture have sent their recommendations to improve the state’s water quality to the governor.

The proposals come after 13 hearings around the state were held by the Speakers Task Force on Water Quality from March to September.

"Folks should be able to trust the water coming from their tap," Gov. Tony Evers said in a written statement. "I’m proud that my administration is taking a lead on the issue of water quality in the 'Year of Clean Drinking Water,' and I’m hopeful that the Speaker’s Task Force on Water Quality will take up these recommendations to ensure clean water is a reality across our state."

Nitrates are in at least 10 percent of private wells in Wisconsin, according to the state Department of Health Services.

It’s been a concern in southwest Wisconsin, where half the wells tested were contaminated with coliform bacteria or nitrates. It’s also a problem in the northeast part of the state where residents complain about brown water coming out of the tap.

The state Department of Natural Resources would like to increase monitoring of large dairy and other farms known as concentrated animal feeding operations, or CAFOS. The agency would also like to increase CAFO permit fees. Some agriculture groups are against this.

"It’s not necessarily size-dependent on what farmers do to be good stewards of the land because whether you are a large farm or a small farm you drink the same water," said Steve Boe from the Wisconsin Farm Bureau. "You want to be cognizant of that for your neighbors, your family and your friends."

Altering rules for manure spreading statewide is another recommendation. In Kewaunee County, where there are many large-scale dairy operations, this is done to limit runoff from seeping through porous rock into groundwater.

The issue of lead in drinking water has divided the Democratic governor and Republican-controlled Legislature. There’s disagreement over who should bear the cost of replacing lead service lines to homes.

The DNR wants the state to provide funding for lead removal in schools and day cares. State Sen. Rob Cowles, R-Green Bay, has sponsored a bill that would require lead testing at schools, day cares and summer camps where children congregate.

This April, an environmental group gave Wisconsin a grade of F for not preventing lead in school drinking water. Lead exposure is harmful to the nervous system and contributes to lower IQs and behavioral disorders in children.