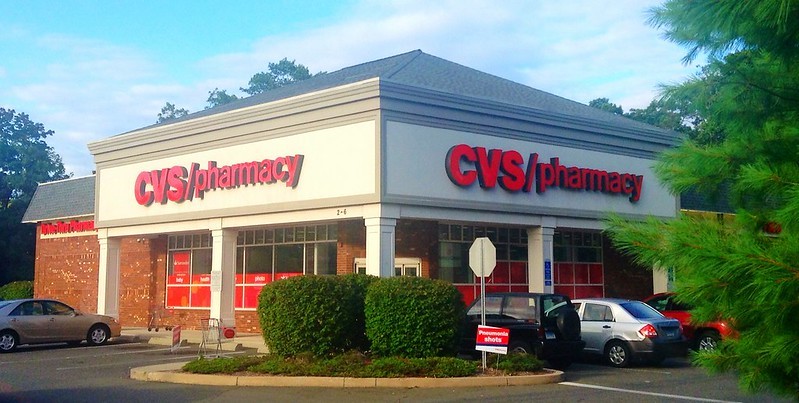 Across the nation, CVS company officials said they hope to hire 25,000 people as many states, including Wisconsin, are experiencing a worker shortage.

This summer, the company said it would begin raising its minimum wage to $15 an hour. It will be effective company-wide July 2022.

The positions, both full and part-time, include temporary licensed pharmacists, trained pharmacy technicians and nurses, according to a release from the pharmacy chain.

"Every flu season we need additional team members," said Neela Montgomery, executive vice president of CVS Health and president of CVS Pharmacy. "But this year, we're looking for even more. With the continued presence of COVID-19 in our communities, we're estimating a much greater need."

COVID-19 infections have been rising in Wisconsin with a seven-day average of 2,741 new confirmed cases as of Monday, according to state data.

Pharmacies aren't only preparing for those starting their COVID-19 vaccine series, but those who might be eligible for a third shot if federal regulators approve a third one for people over age 65 and others who are at high risk because of their occupations. Booster shots have already been approved for those who are immunocompromised.

Last year at this time, health systems and public health officials were gearing up for what they feared could be a bad flu season on top of COVID-19.

Instead, the state is marking milestones showing how unusually mild the 2020-2021 flu season has been.

"Just this past week, the state topped 100 cases of influenza — for the entire season,” said Tom Haupt, influenza surveillance coordinator for the Wisconsin Department of Health Services.

Normally, the state sees tens of thousands of influenza cases. During the 2019-2020 flu season, there were 36,175 cases of the flu in Wisconsin and more than 4,000 people were hospitalized.

But during the pandemic, influenza didn't spread much in either the Northern or Southern Hemisphere. The reasons for low flu activity aren't entirely clear, but there was widespread mask-wearing and travel was limited.

While having relatively few cases of the flu is good, it makes it difficult to plan for the upcoming flu season, which runs from October to May in Wisconsin.

In concocting an annual flu vaccine, federal health officials decide which flu strains to protect against based on what has been circulating in the Southern Hemisphere during the winter months.

Without that guidance, health officials decided to use the same formula as the previous year.

"We have no idea what the flu season's going to look like," said Dr. James Conway, a professor of pediatric infectious disease at the University of Wisconsin-Madison School of Medicine and associate director of the UW-Madison Global Health Institute. "It could be a pretty concerning and problematic season for a couple of reasons. But at this point we have very little to go on."

In the most recent flu season, 44 percent of people in Wisconsin got their shots. Conway said in a typical flu season, another 10 to 25 percent get the actual flu, which pushes the state toward herd immunity.

In some people, he said their immunity lasts through one winter into the next. But this season could be different.

"We've gotten none of that. Nobody got the flu last year. So, we're resting on very minimal herd immunity from last year's flu season," Conway said.