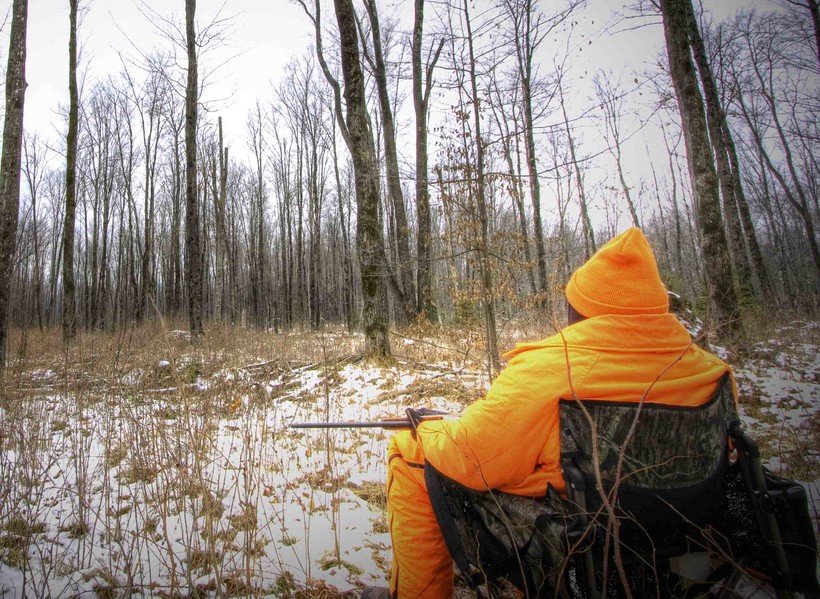 Cold weather and snow are expected to give more opportunities for hunters heading out to the woods this weekend as Wisconsin’s nine-day gun deer season begins Saturday.

"Everyone’s looking forward to that, but probably the main factor that can make or break the success of opening weekend is wind speed," said Jeff Pritzl, state deer program specialist with the Wisconsin Department of Natural Resources. Pritzl said wind could affect deer movement, making it potentially more challenging for hunters.

"That allows hunters to sit for a while if that's what they want to do," said Small. "And with snow on the ground, you can actually see deer more easily, and you can track them."

Wisconsin residents can buy a deer license for $24 while nonresident licenses are $160. People can purchase licenses online at gowild.wi.gov. The DNR expects to sell about 555,000 licenses for this year's season that runs through Nov. 27. 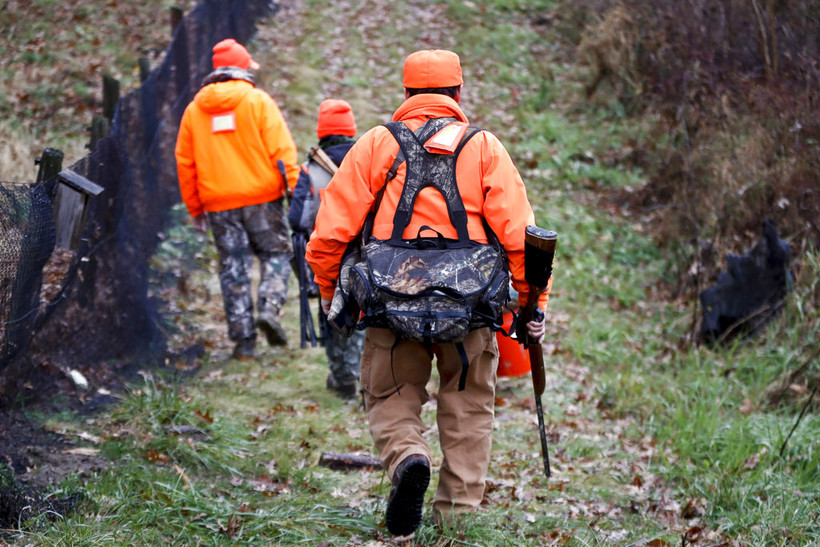 Last year, the agency sold 564,440 gun deer licenses for the gun deer season — a drop from the previous year that saw increased sales due to the COVID-19 pandemic. Hunters killed 182,783 deer during last year’s nine-day season — down about 7 percent from 2020.

In the past couple years, Pritzl said Wisconsin’s buck harvest has remained relatively stable, while the antlerless harvest dropped last year. Last year, preliminary figures showed hunters killed 84,952 bucks, which was down about 1.3 percent from 2020. Figures show hunters killed 90,715 antlerless deer last season, dropping 13.2 percent from the prior year. Around two-thirds of deer harvested all year are taken during the nine-day gun deer season, according to the DNR.

Pritzl said they’ve seen a shift of hunters going out earlier during the archery and crossbow seasons in the fall, noting that up to half of the state’s deer hunters are archers.

"It's not resulting in an increase in harvest with that change," said Pritzl. "If they're successful during the archery season, then their incentive to take another deer during the gun season can wane a little bit." 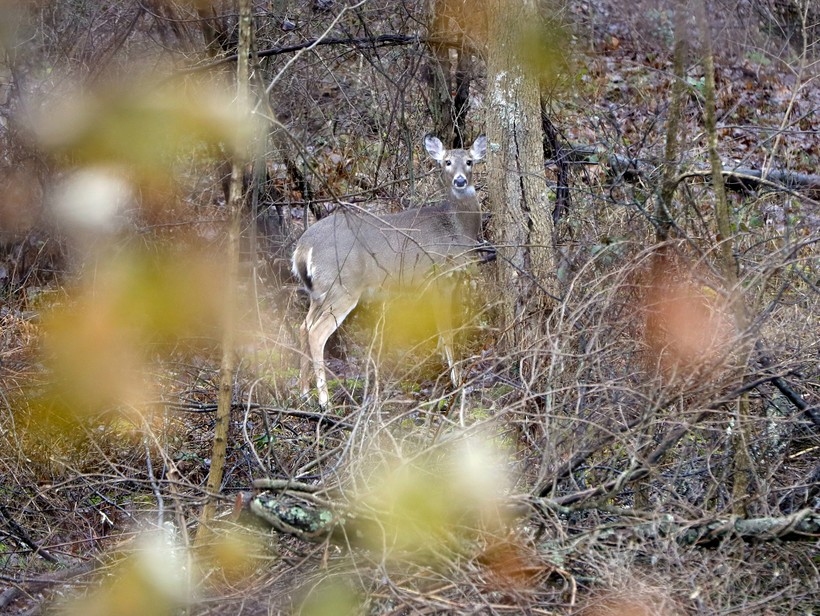 The state estimates the deer herd has been increasing since the early 2000s to more than 1.5 million deer last year. Despite that, DNR data shows the number of deer harvested year-round in Wisconsin peaked in 2000 and has since been trending downward.

Some hunters have reported fewer deer in northern Wisconsin counties along Lake Superior where the deer herd has declined in recent years compared to farmland areas of southwestern Wisconsin where the population is trending upward.

Pritzl said the abundance of deer varies greatly across regions. He added fewer deer up north is due in part to northern Wisconsin forests growing older, leading to lower deer densities. 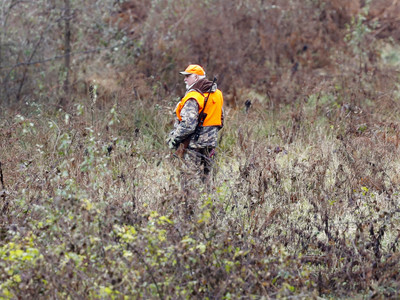 For nearly 50 years, Small has been hunting on the same parcel of private land in Bayfield County with family and friends. He thinks changes in forest management practices on public land have affected the deer herd, which prefer younger forest habitat.

"Over that time, some of the forest areas have grown up and some of the open areas have filled in with brush, but we still see abundant deer," said Small. "I wouldn't say great numbers of deer, but we see deer every year."

Small said he thinks one of the main factors contributing to lower harvests are fewer hunters in the woods. Over the long-term, Pritzl said license sales have been dropping at a rate of about 1.5 percent each year since 2000.

"It's mostly tied to just the demographics of the hunting population, and this is a phenomenon that's been going on across the country," said Pritzl. "As the baby boomer generation is aging out of deer hunting, they're not being replaced at the same rate that they're leaving."

For those who are heading to the woods, the DNR is urging hunters to get their deer tested for chronic wasting disease. The disease attacks the brains of deer and other animals, leading to drastic weight loss and death. First discovered two decades ago near Mt. Horeb, CWD now affects 60 counties statewide. 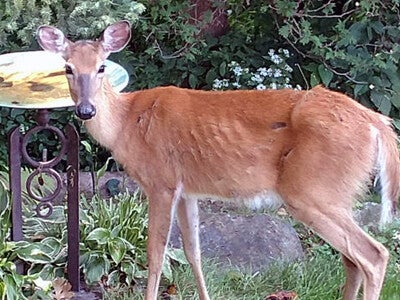 "I've had my deer tested, had it processed, had it in the freezer, got the test results back that it was positive, even though it had no signs of CWD that we could tell," said Mark LaBarbera, executive director of the Wisconsin Wildlife Federation. "So, I would encourage people to get their deer tested."

The Wisconsin Department of Health Services and Centers for Disease Control advise against eating meat from deer that test positive for the disease.

The DNR offers in-person appointments and self-service kiosks where hunters can drop off an adult deer head for testing. Kits are also available for at-home sampling of lymph nodes. Some meat processors and other businesses also provide sampling.

More than 286,000 samples have been collected from deer statewide since 2002, and almost 9,800 deer have tested positive for CWD.

Wisconsin Public Radio's WHYsconsin received a question asking why, for this sliver of time out of the year, it's called a deer camp "when no one is staying in a tent? It makes no sense to me," the person wrote to us.