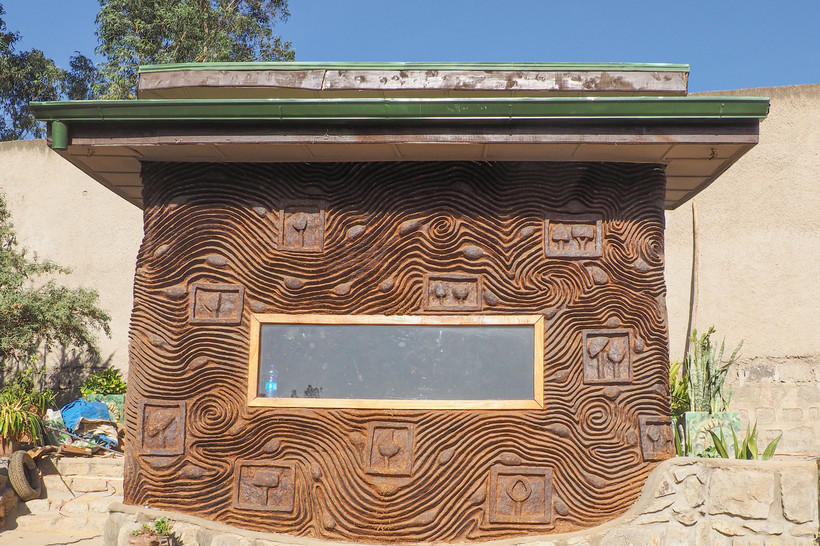 A building at the Zoma Museum. Steve Paulson/TTBOOK

Can Artists Create The City Of The Future? 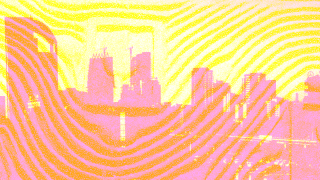 How Africans Are Building The Cities Of The Future

Africans are moving into cities in unprecedented numbers.

Lagos, Nigeria, is growing by 77 people an hour — it's on track to become a city of 100 million. And how cities like Lagos are developing — chaos organized by culture and personal social networks — is forcing all of us to reconsider what makes a city modern, and how and why cities thrive.

As part of a show on African cities — produced in partnership with the Consortium of Humanities Centers and Institutes — Anne Strainchamps and Steve Paulson of "To the Best of Our Knowledge" traveled to the Zoma Museum in Addis Ababa, Ethiopia, a space for art, education and sustainable architecture that embraces African history as part of its literal foundation.

In 1994, Meskerem Assegued went back to Ethiopia, where she was born, after working for years in America as an art curator. As she traveled throughout the countryside, she marveled at the old stone houses with mud mortar and thick walls. And she wondered if those ancient building techniques could still be used in a bustling modern city like Addis Ababa.

Could this be the visionary model for the city of the future? That was the seed for Zoma Museum, which she co-founded with artist Elias Sime. 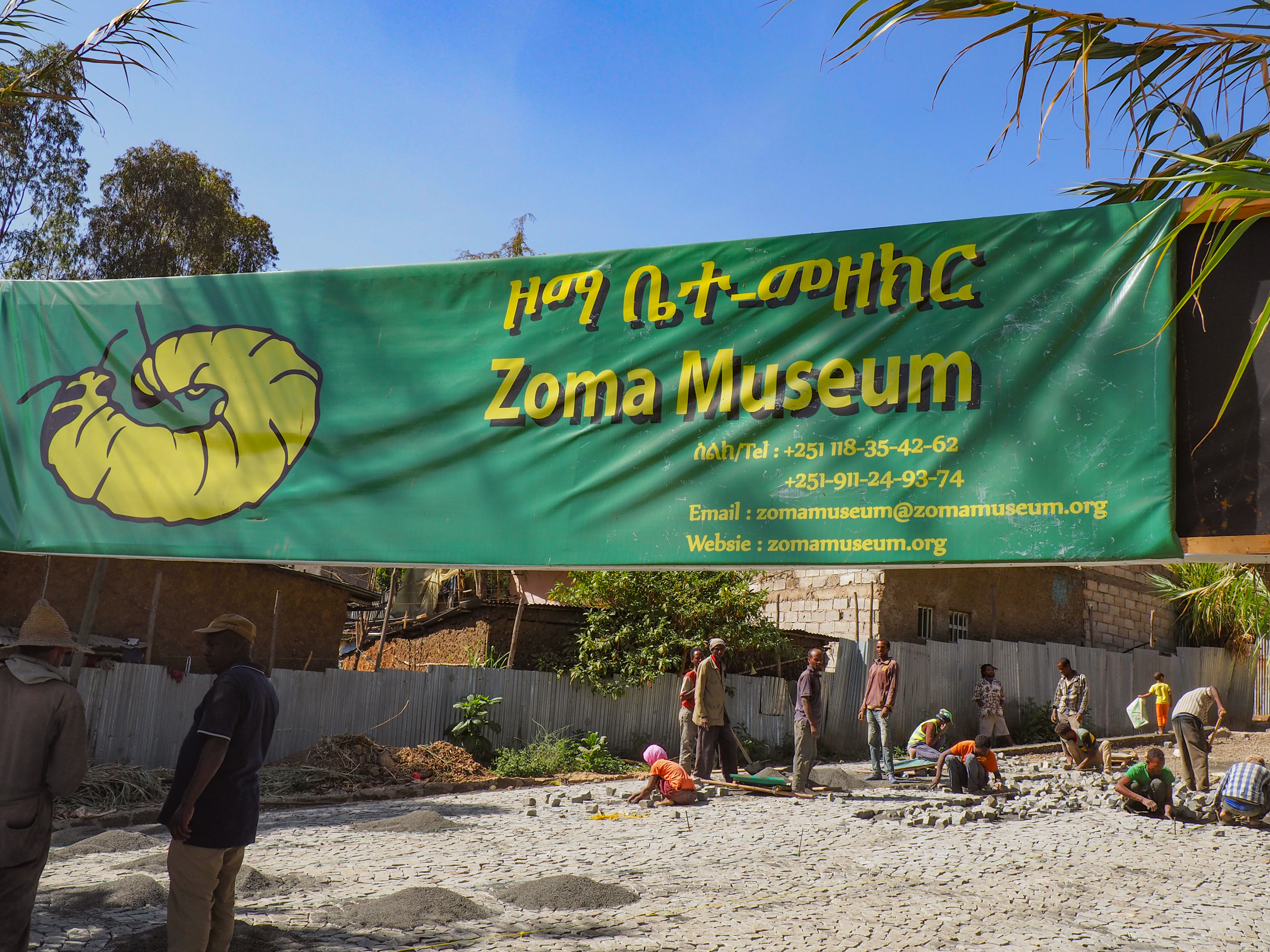 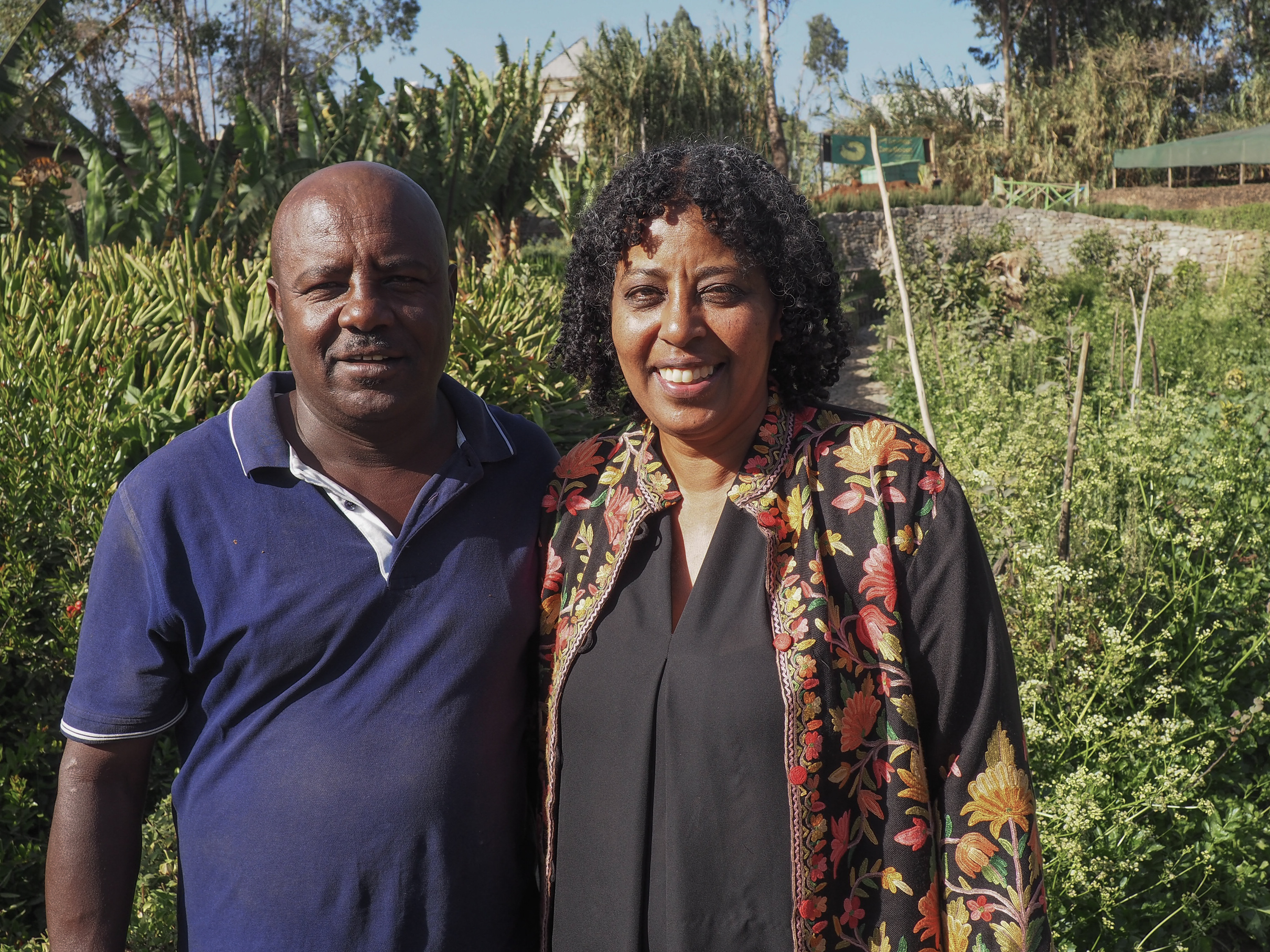 Zoma Museum opened on March 24, 2019 after more than 20 years of meticulous planning. The museum is spread out over 2 acres in a corner of Addis Ababa, tucked behind a maze of small streets.

Much more than just an art museum, it’s an environmentally sustainable compound, with a cafe and kitchen. There’s a terraced garden spilling down a hillside, filled with vegetables and medicinal plants. Weeds are grown to detox the polluted stream nearby. Zoma also has goats, sheep and cows. There’s even a kindergarten. 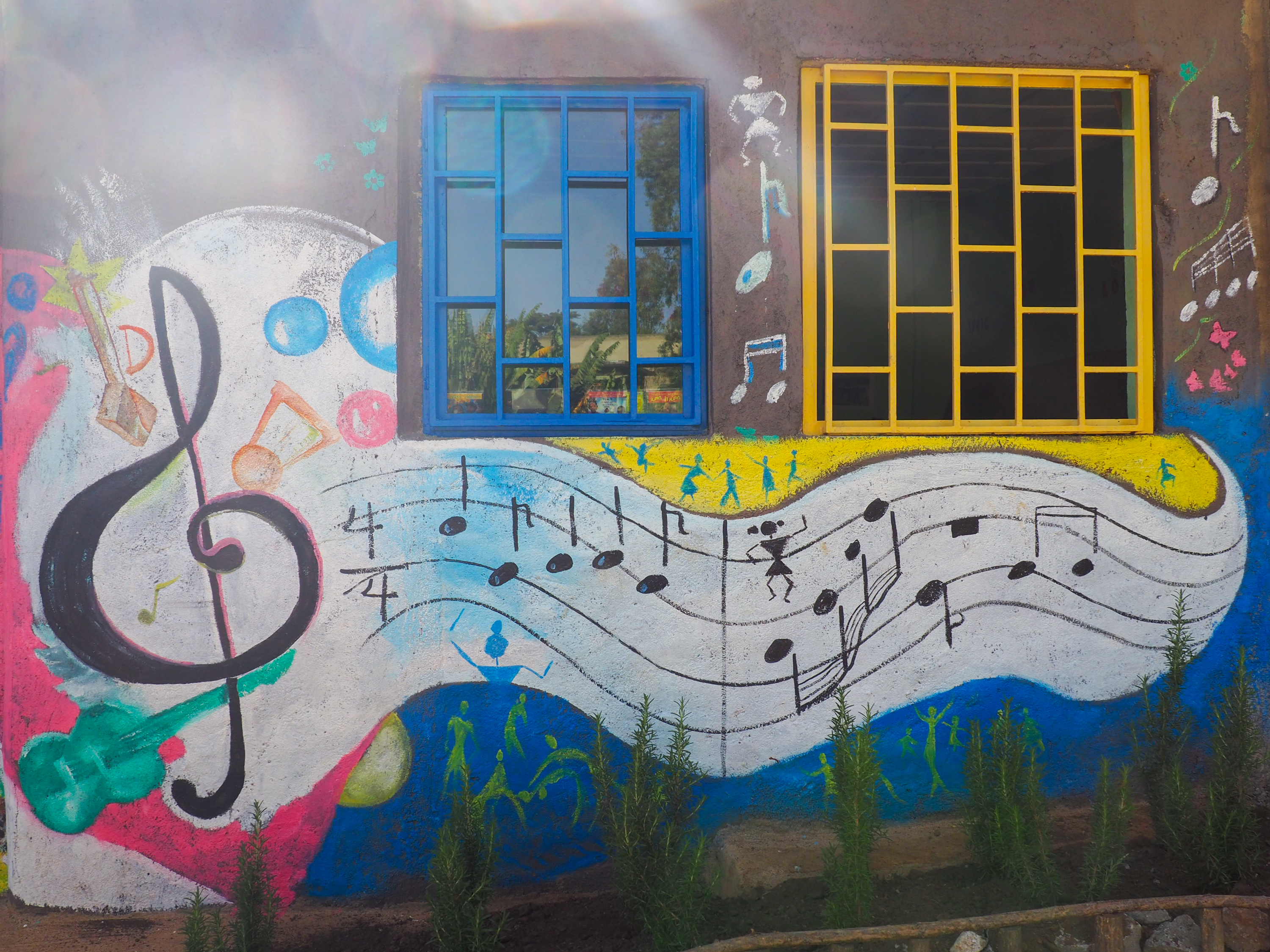 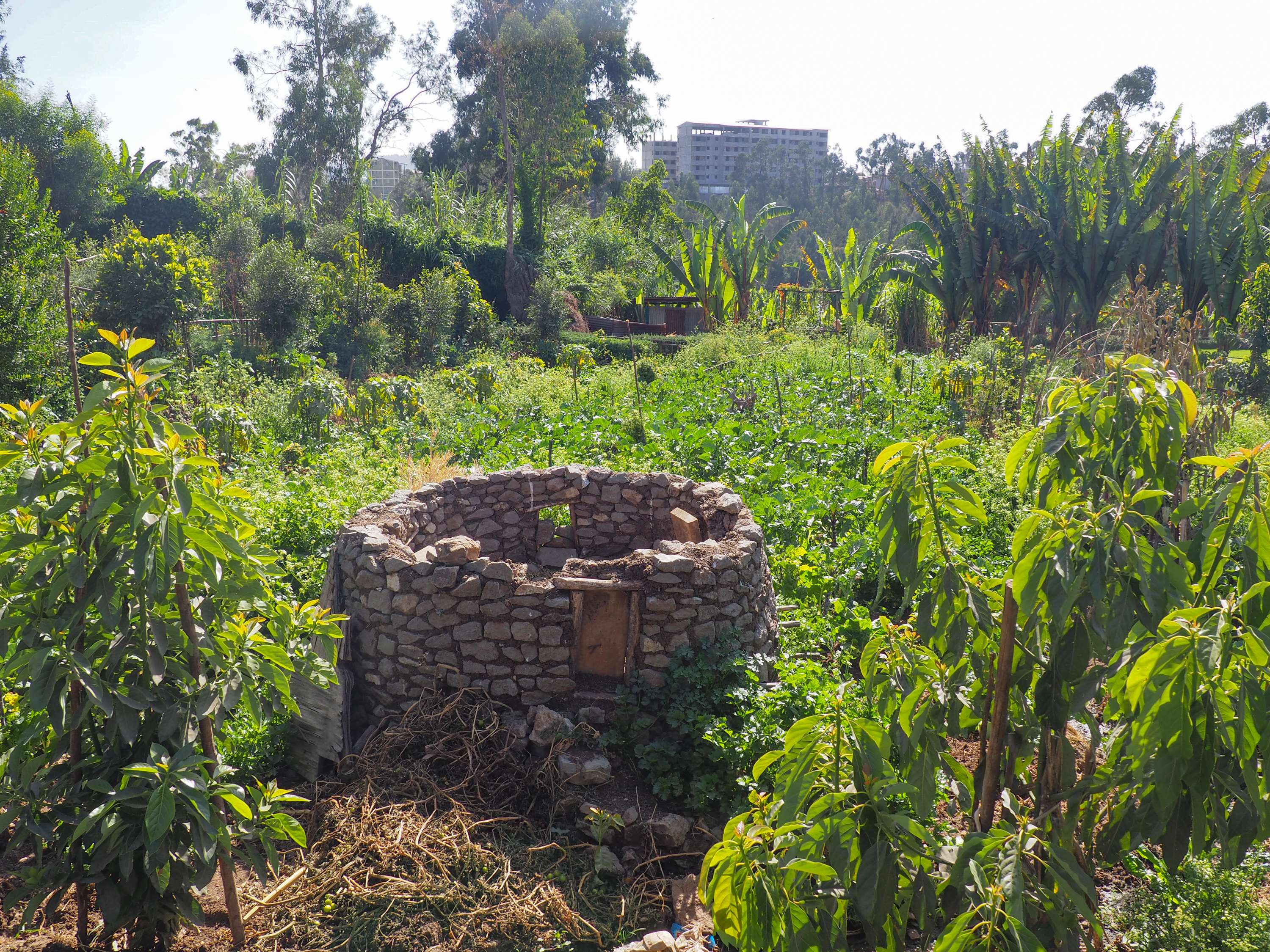 "It’s a wildly active kindergarten. I want to see young people get motivated. You’ve got to get them young," Assegued said. "Here you have kids, and I’m a mother. You can’t straighten a tree that’s grown crooked. A child, you can actually plant the seed there. So the vision is love." 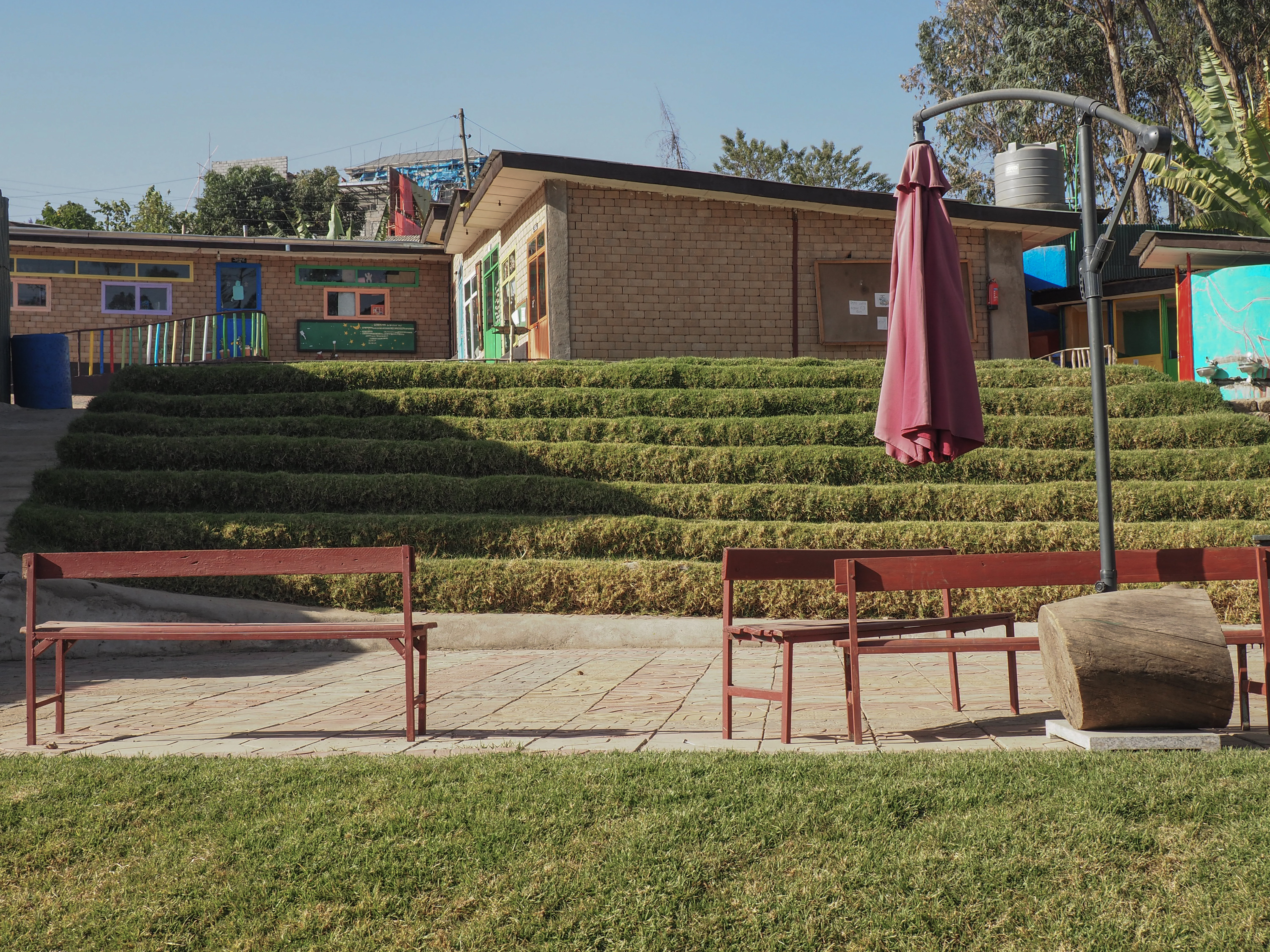 What’s most striking are the buildings themselves, which are built by hand out of coffee-colored mud molded into sinuous, voluptuous forms. They look like they’ve been baked.

"There’s a wood frame that’s stitched with string," Assegued said. "So the wood frame is where you throw the mud and straw. And you have to ferment the mud and straw. You add water. You mix it every three days. Then after about a month it will start smelling like wine. It becomes gluey — and then like rock. We put flour, we put milk in lime, to make it water impermeable. We use cactus juice. It’s an ancient technique." 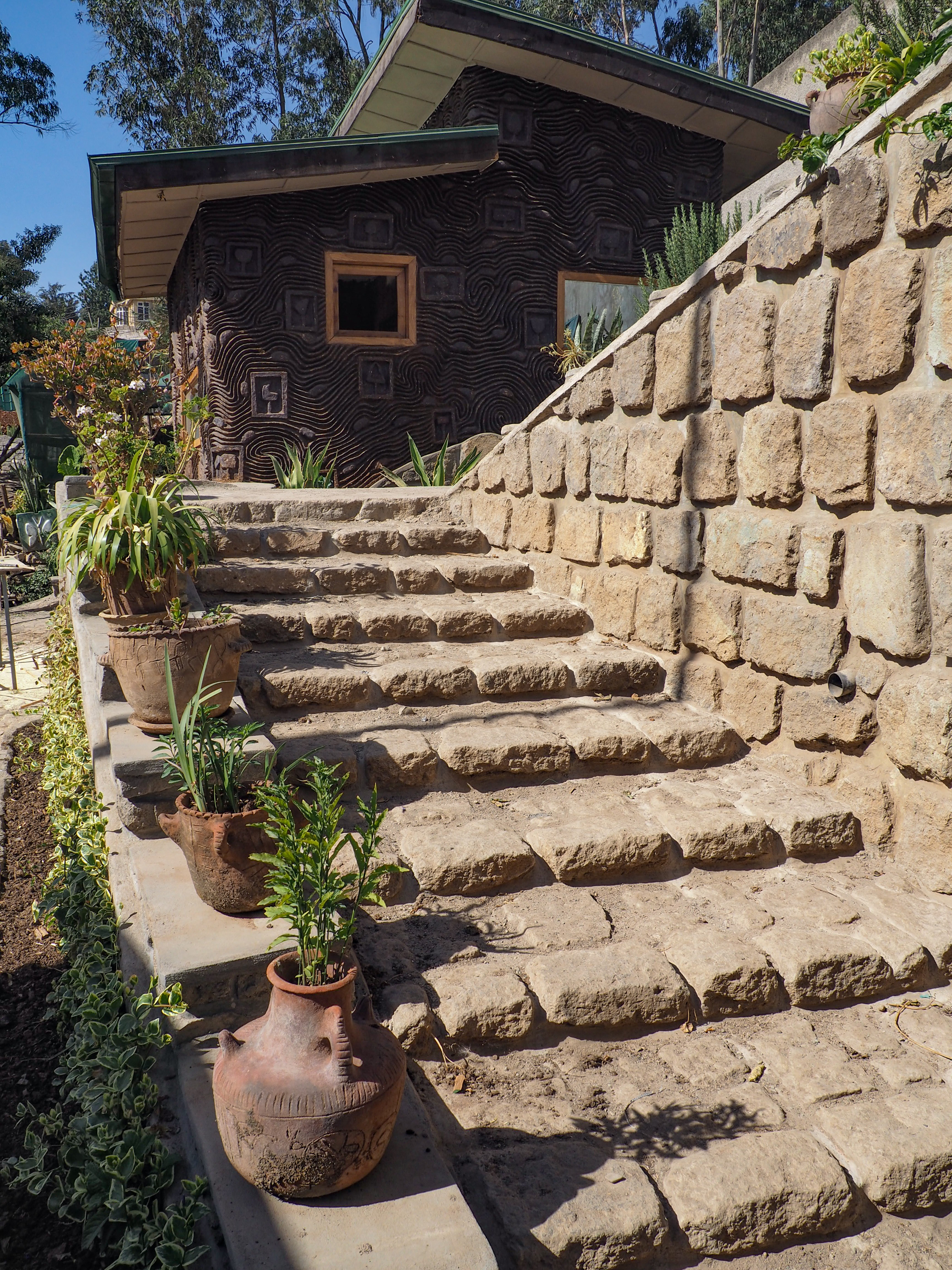 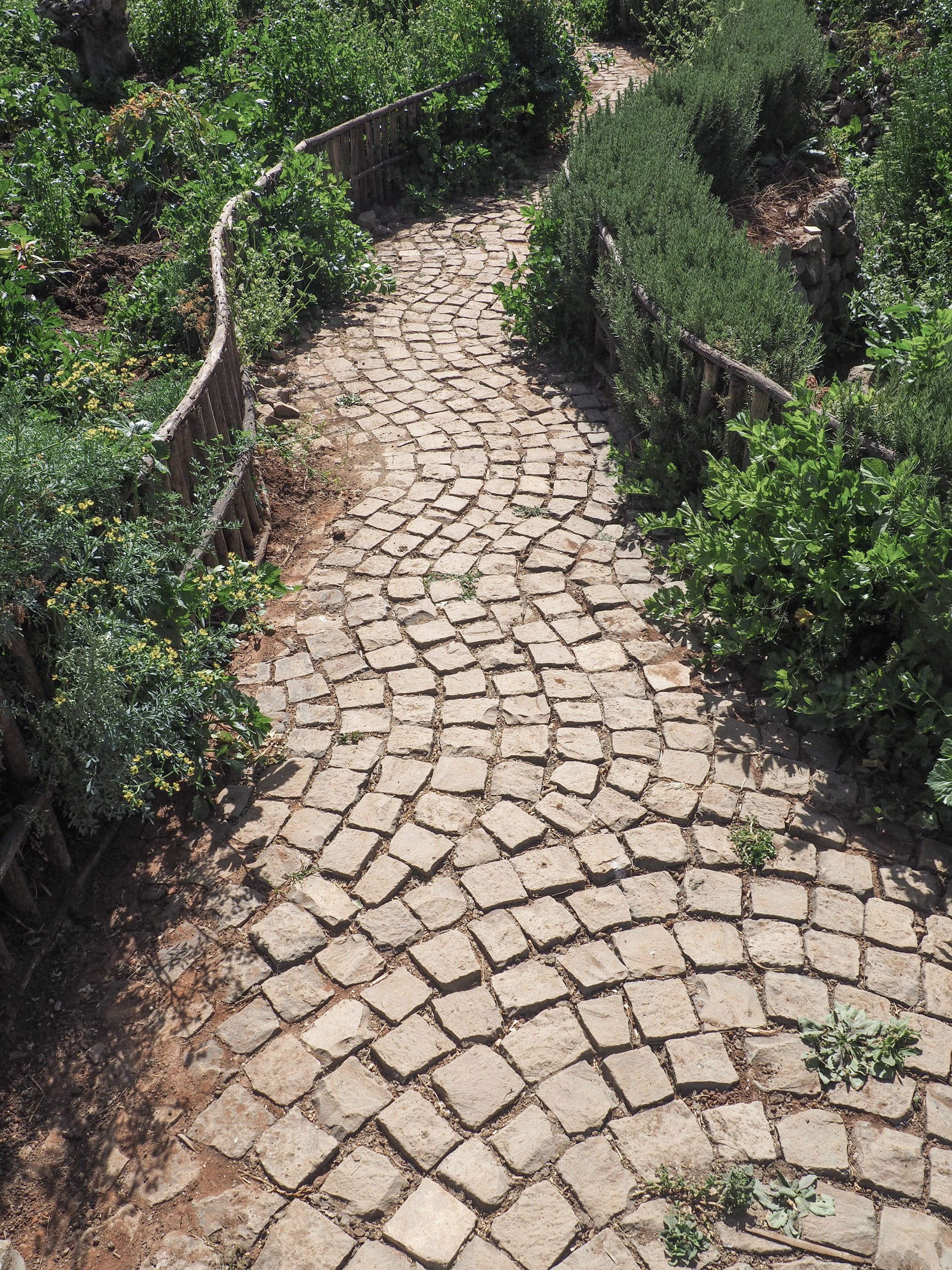 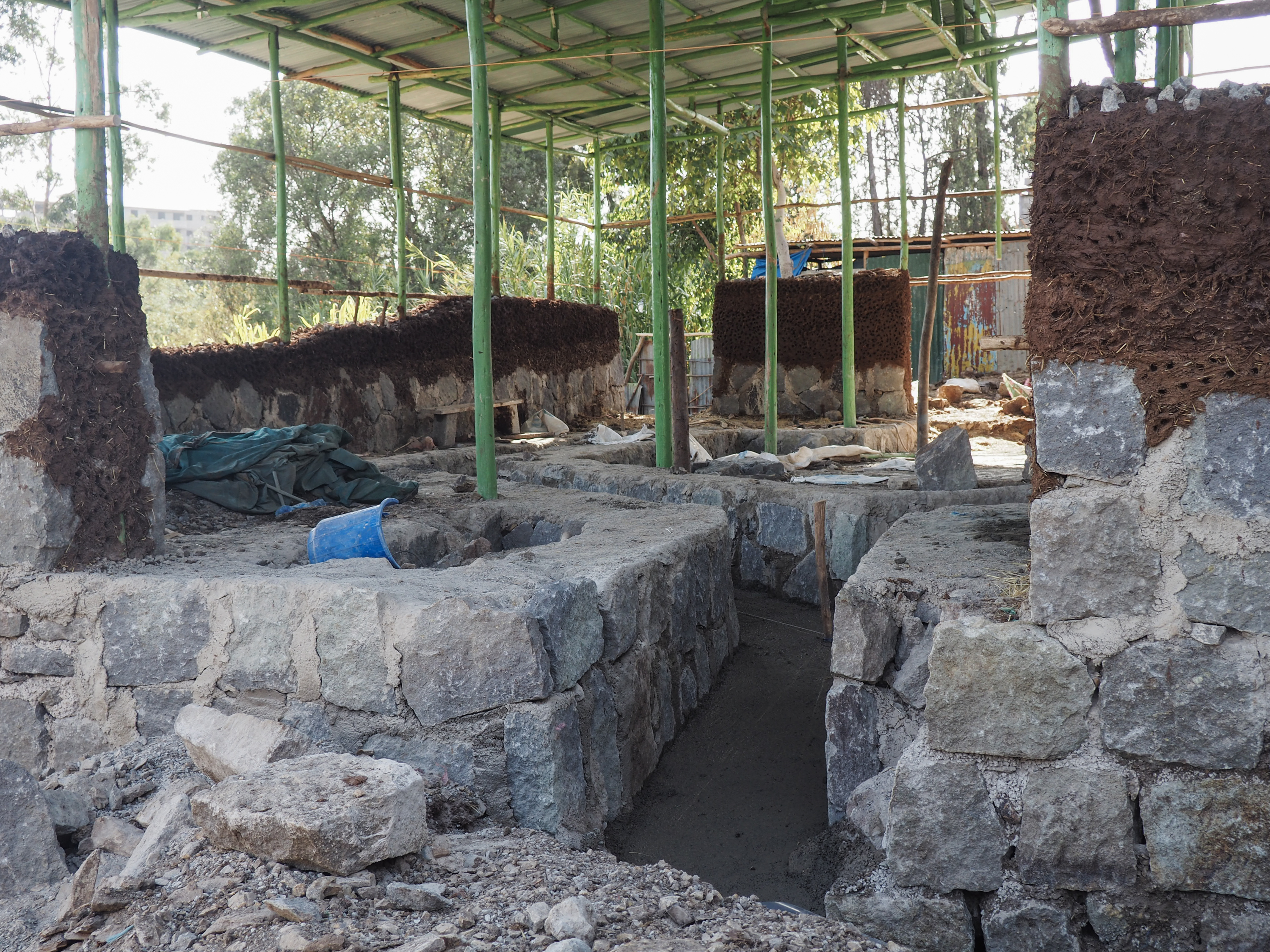 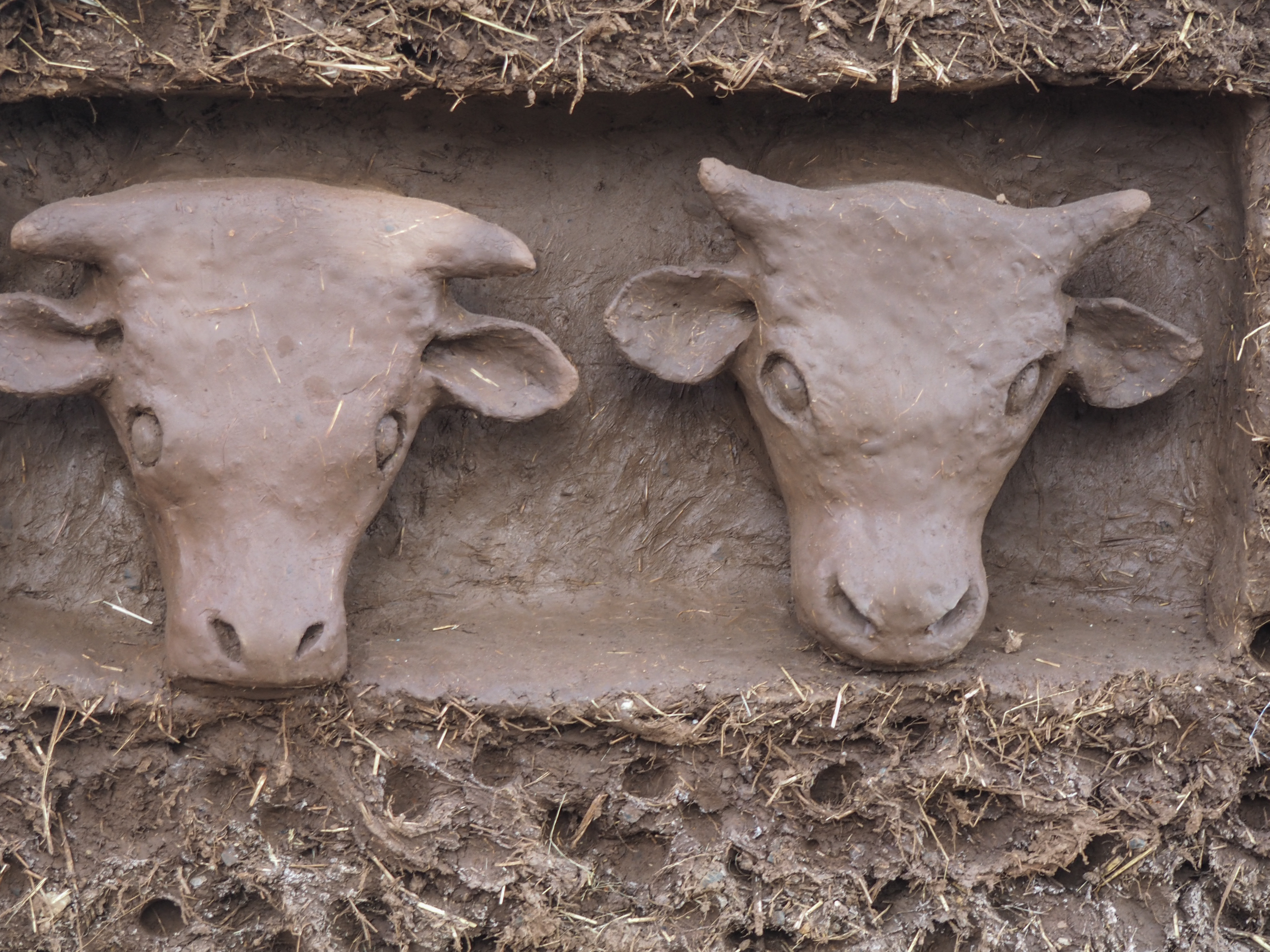 Artwork can be found throughout the space, including as part of the outer walls of Zoma's buildings, some of which features sculptures of cows.

"Oh, that is art. Life is art," Assegued said. "Think about it. When you put on clothing, you match the color. You are the canvas. We’re always making art."