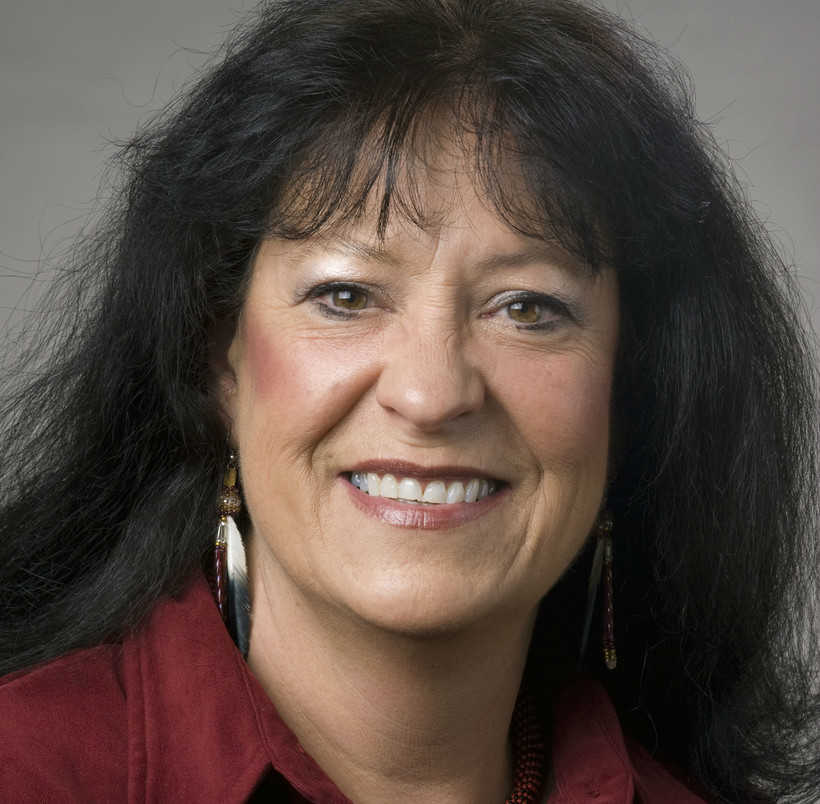 The history of Native Americans in Wisconsin is rich and complex, and a local author has just completed an update of her book that examines the histories of the state's tribes through to their modern struggles.

The first edition of Patty Loew’s book, “Indian Nations of Wisconsin: Histories of Endurance and Renewal,” came out a decade ago, but the author said that her recent update includes a great deal of new material reflecting events and new initiatives in the 21st Century. She said the entire social media and digital media explosion happened in the years since she worked on that first edition, so she’s added a lot of new material.

This volume includes histories of the Ojibwe, Potawatomi, Oneida, Menominee, Stockbridge-Munsee, Ho-Chunk and Brothertown tribes -- all whom called Wisconsin home.

Loew, who is an enrolled member of the Bad River Band of Lake Superior Ojibwe and a professor in the Department of Life Sciences Communication at the University of Wisconsin-Madison, said that her approach to collecting information for the book is different from most historians and is in keeping with American Indian oral traditions. She relied heavily on stories, songs, interviews and the recorded words of Indian treaty negotiators. She also tapped into tribal newspapers for information. She said the end result is a distinctly different view of history than the version that would have been obtained using more traditional approaches.

Comparing what’s happening today versus 10 years ago, Loew said a big story is the environmental progress that tribes have made across Wisconsin. As examples, she points to efforts to restore wild rice beds in the north, the Forest County Potawatomi and Mole Lake Ojibwe success in blocking a sulfide mine project and purchasing the mine site, and Menominee tribe's successful efforts to restore their sturgeon resources.

At the same time, the tribes have had difficulties at times in communicating with state legislators because of how the tribes' view their land and land resources. Loew said that many tribes’ traditional religions are nature-based and involve praying for the land and its resources. They pray for a particular place and when it comes to issues like mining or loss of wild rice beds, it can be difficult to explain to some legislators. She said explaining that a patch of wild rice is as holy to some Indians as traditional church symbols like steeples or stained glass can be a challenge.

Loew’s book has enjoyed great success among the general population in Wisconsin and has also been popular in education circles. She notes that in Wisconsin, there's an educational mandate, called Act 31, which requires the teaching of Wisconsin's Indian history three times during a child's K-12th-grade years. She said her first book has been used as a resource and she expects the revised edition to be used as well. There is also a companion book and teacher's guide used at the fourth- and fifth-grade level as part of the Act 31 mandate, she said.