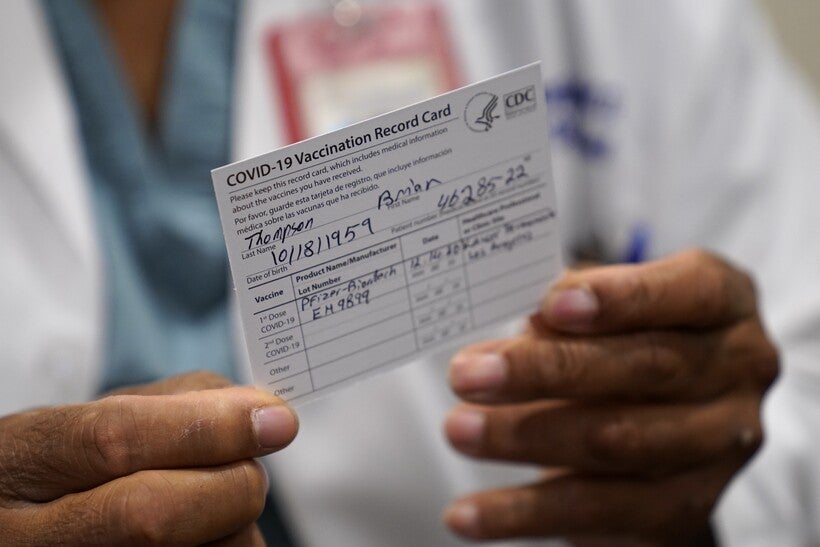 Wisconsin Won't Get As Much COVID-19 Vaccine As Promised

Add Wisconsin to the list of states told by the federal government that it will be receiving less coronavirus vaccine from Pfizer-BioNTech than initially expected.

Gov. Tony Evers said Friday the state was told Thursday it will be receiving 35,100 doses of the vaccine, less than expected after 49,725 arrived this week.

Several states say they have been told to expect far fewer doses of the Pfizer vaccine in its second week of distribution, prompting worries about potential delays in shots for health care workers and long-term care residents.