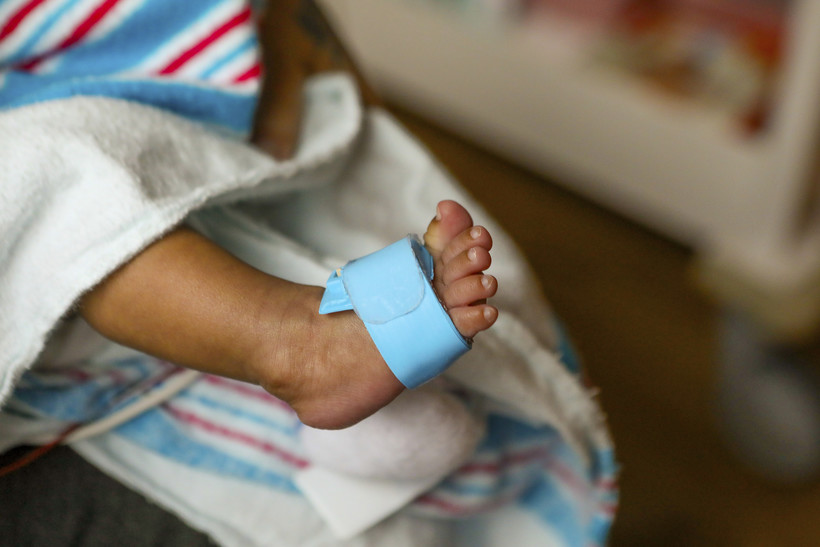 Women of color in Wisconsin who are pregnant or recently gave birth would have access to more health care services under a package of bills unveiled by Democratic state lawmakers Tuesday.

The proposals, collectively called the Birth Equity Act by sponsors, are aimed at addressing the sharp racial disparities in infant and maternal mortality rates in the state. Wisconsin had the highest infant mortality rate in the nation for babies born to Black women from 2013-15, according to the Centers for Disease Control and Prevention. State data shows the maternal mortality in Wisconsin from 2006-10 was five times higher for Black women than white women.

Infant and maternal mortality rates for Hispanic and Indigenous women are also higher than those of white women across the country, according to federal data.

The package of bills includes proposals to require insurance companies to cover the cost of maternal mental health screenings and in-home wellness visits for mothers within a week of giving birth.

Speaking at a Capitol press conference Tuesday, Sen. LaTonya Johnson, D-Milwaukee, one of the bill’s sponsors, said it is "beyond time" to address the state’s racial disparities for infants and mothers.

"If women and infants dying in this state isn’t a sense of emergency that needs to be funded, I don’t know what is," Johnson said.

Gov. Tony Evers proposed programs aimed at decreasing the disparities in his 2019 and 2021 state budget plans, but Republicans who control the state Legislature’s budget committee eliminated all of the proposals from the state’s spending plan.

"We have cut corners in terms of everything our communities of color need to make sure we have stashed over a billion dollars in the rainy day fund," she said. "We cannot afford not to fund this."

Other bills in the package of Democratic proposals would remove sales tax on breastfeeding equipment and supplies, expand access to dental care for pregnant BadgerCare recipients, establish pregnancy as qualifying event for employer health plans and repeal the state’s birth cost recovery law, which allows the state to seek reimbursement for birth expenses from some Medical Assistance recipients.

Data have shown there is a large gap between the number of white and Black women who breastfeed.

Tamara Thompson, co-director of Maroon Calabash, a statewide organization that provides support to pregnant women and mothers, said at the press conference that she has worked with a number of Black women in Wisconsin who have struggled to get the care they need because of inadequate or nonexistent health insurance coverage. Giving birth or adopting a child is a qualifying life event for health insurance enrollment.

"Maternal and child health inequities persist because our structures, our policies, our practices are anchored in a lack of health equity understanding," Thompson said. "We must have equal access to quality and compassionate maternity care."

Rep. Shelia Stubbs, D-Madison, another sponsor of the plan, said at the event that she is "demanding" a hearing on the measures from Republican legislative leaders.

"These issues are personal for me — as a Black mother, as a pastor, as community activist, I know it is my duty to make our Black children and our mothers’ maternal health a priority for this legislature," Stubbs said. "The future of countless Black babies in Wisconsin is at risk."

GOP leaders didn’t immediately respond to requests for comment on the bills’ prospects for moving forward this session.