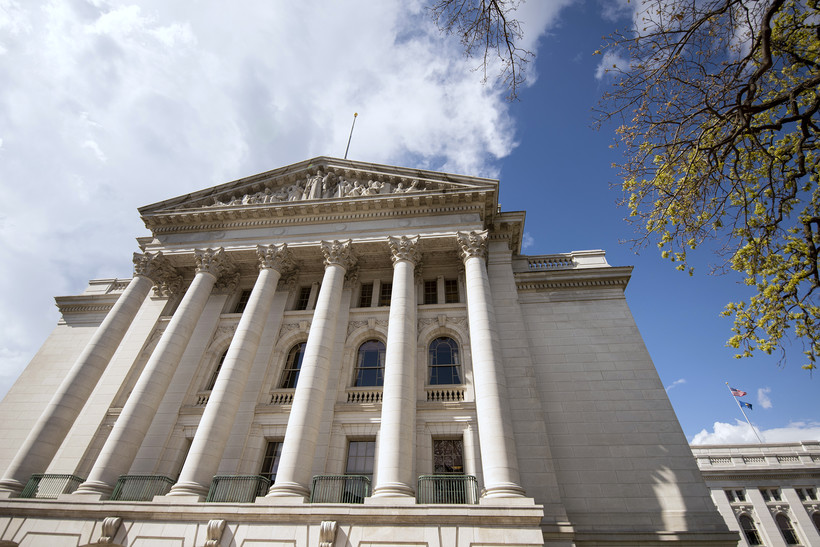 Wisconsin ended the last fiscal year with even more money in the bank than was predicted in huge, record-breaking estimates earlier this summer, according to a new analysis released Thursday by the Legislature’s nonpartisan budget office.

According to the memo from the Legislative Fiscal Bureau, the state brought in about $19.6 billion in tax revenue in the 2020-2021 fiscal year, which is roughly 12 percent higher than the previous year and $319 million more than the most recent estimate predicted.

The collections leave the state in the strongest fiscal shape it has been in during any budget cycle in recent memory. It is a sharp departure from expectations many had of declining collections and a dire budget picture during the COVID-19 pandemic.

In a prepared statement, the Republican co-chairs of the Legislature's budget committee credited the influx to GOP leadership.

"The newest state tax collections show that due to the strong reforms Republicans have put into place over the past several years, sending more money back to the taxpayers in the most recent state budget was the right thing to do," said Rep. Mark Born, R-Beaver Dam, and Sen. Howard Marklein, R-Spring Green.

Gov. Tony Evers has been critical of the GOP-backed state budget, even though he signed it into law. Evers argued the state's strong financial position meant it should have invested more in things like education and health care. In a prepared statement on Thursday, Evers' spokesperson credited the governor's leadership through the pandemic for the good revenue figures.

"From unemployment that has nearly returned to pre-pandemic levels to ‘unprecedented’ revenue projections earlier this year and now today’s news, Gov. Evers’ leadership—getting shots in arms and support to folks who need it—has helped ensure our state’s continued economic recovery from this pandemic," said Evers' spokesperson, Britt Cudaback, in an email.

A June estimate from the state budget office had already shattered previous predictions for tax collections during the fiscal year, saying the state was expected to bring in $4.4 billion more in the year than previously expected.

At the time, the head of the Fiscal Bureau, Bob Lang, called the collections "unprecedented." He attributed the increase primarily to the American Rescue Plan Act, the $1.9 trillion stimulus approved by Congress in March that included $1,400 stimulus checks, a $300 weekly supplement for unemployment benefits and a second round of Paycheck Protection Program loans.

According to the budget office, the rainy day fund has a current balance of about $762 million. The deposit will bring that total to about $1.7 billion.

The increased revenue figures come as the state continues to receive billions in federal coronavirus relief money. Evers has about $2.5 billion from the latest round of aid to direct around the state over the next few years.

The figures released Thursday are based on preliminary data released by the state Department of Revenue. Finalized data will be made public in October.