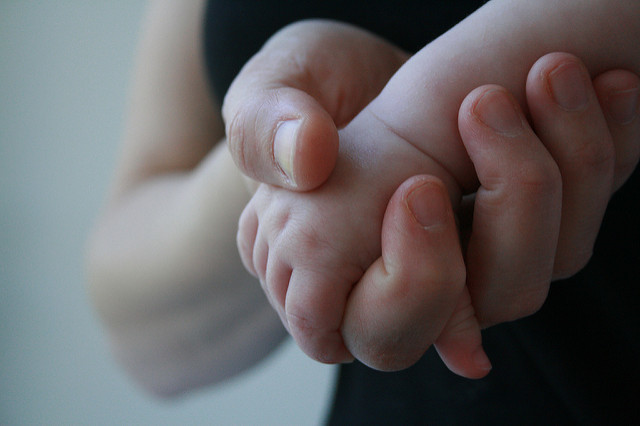 Gov. Tony Evers said Thursday he will propose nearly $28 million aimed at improving women’s health and infant care in his next state budget as part of a package that would also reopen a flow of state money to Planned Parenthood.

According to the governor’s office, Evers' "Healthy Women, Healthy Babies" initiatives are aimed at improving women’s access to health exams and addressing racial disparities in maternal and child health.

"We can’t have healthy communities without healthy women and babies," the governor said in a prepared statement. "That is why my budget will connect the dots and increase access and coverage, as well as create innovative programs to ensure quality health care for women, and healthy beginnings for our children."

Under the proposal, the state would reopen streams of money to Planned Parenthood previously blocked by former Gov. Scott Walker. The organization has said Walker's funding changes led to the closure of five rural clinics across the state.

However, Assembly Speaker Robin Vos, R-Rochester, said Thursday he doesn’t expect the governor’s proposal to get enough support to pass the Republican-controlled Legislature.

"Republicans are not going to put one more nickel into Planned Parenthood than we do right now," Vos said. "We have done everything we can to try to make sure that we protect human life. I certainly think giving more money to the state’s largest abortion provider is not something that I can ever see our caucus doing."

Vos criticized the governor for rolling out a proposal Republicans were unlikely to support.

"We have to either pick discussions where we know we can find a middle ground, or we can pick things that do nothing more than make the people happy to go to our state (political party) conventions," Vos said.

Atkinson said the renewed state funding would not be used for abortions, but exclusively on preventative care, like birth control, cancer screenings, well women exams and STD testing and treatment.

"I think it’s really important for us to agree on things like healthy pregnancies and healthy birth outcomes," she said.

Atkinson didn’t say if the increase, if approved by state lawmakers, would result in re-opening the shuttered rural clinics, saying decisions about resources are made by assessing current needs.

In addition to re-opening the funding streams to Planned Parenthood known as Title X and Title V, the governor’s plan would also expand existing state programs like the Family Foundations Home Visiting Program, run by the Department of Children and Families. That program targets mothers at a high risk for poor birth outcomes.

The plan would also increase the amount of state money given to the minority health grant program, which works to decrease the high infant mortality rate for African-American babies in Wisconsin.

According the Centers for Disease Control and Prevention's National Center for Health Statistics, the rate of infant deaths for black babies in Wisconsin is nearly three times that of white babies.

The governor’s proposal would also create an Infant Mortality Prevention Program within the Department of Health Services, which would work to help families find housing, jobs and support systems, as well as encourage healthy diets.

The plan would also increase grant funding for doula training and Medicaid coverage for doula services and seek a waiver to increase postpartum care for women on Medicaid.

Editor's Note: This story was updated with original reporting from WPR.