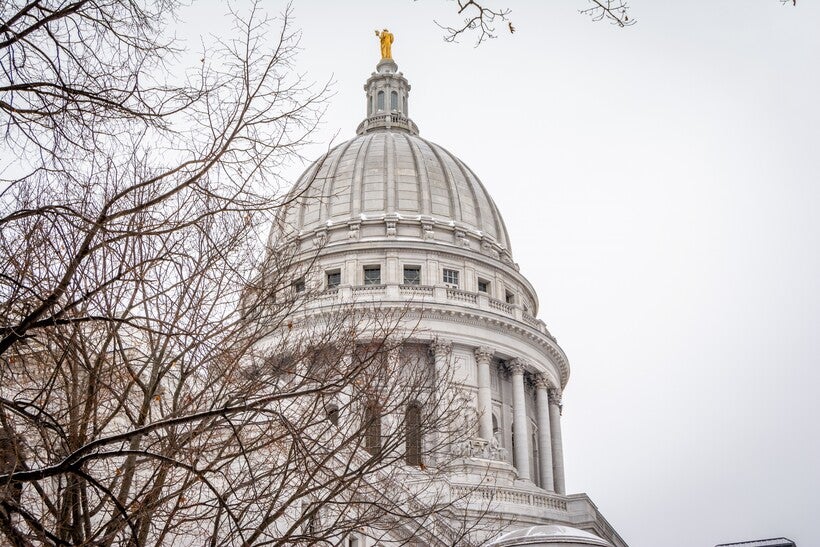 The proposal, which was approved by the state Senate last month, re-authorizes hemp growing and makes a number of other technical changes to hemp laws in the state. It now moves to Gov. Tony Evers’ desk for his signature.

Wisconsin legalized industrial hemp in 2017. Hemp is used to make a variety of products, including rope, fabrics, lotions and granola bars.

Supporters of the bill say state law must be updated in the wake of Congress’ action in the 2018 Farm Bill, which called for new federal regulations of the crop across the country.

According to the state Department of Agriculture, Trade and Consumer Protection, 1,247 hemp growers and 556 hemp processors were licensed and registered in 2019.

Before 2017, farming hemp hadn't been legal in the state for decades, though it was once popular. The practice was outlawed due to the plant containing a small amount of THC, the chemical that gives marijuana users a high.

Rep. Tony Kurtz, R-Wonewoc, one of the bill's sponsors, said before the vote he believes hemp can be a very viable crop for a number of Wisconsin farmers.

Current law requires that growers and processors pass a background check. They are not allowed to grow or process the crop if they have any state or federal drug convictions. Hemp crops also have to pass state tests for THC levels — any crop with more than 0.3 percent THC must be destroyed.

Some farmers have raised concerns about how long it can take the state to test their crops, arguing delays mean the product is more likely to increase in THC concentration and become ineligible for sale.

Kurtz said the bill would open up the possibility for the state agriculture department to hire outside contractors to help with testing.

"Unfortunately, a lot of farms did have to destroy crops — and that’s tragic," he said.

Other proposals taken up in the Assembly on Tuesday would: