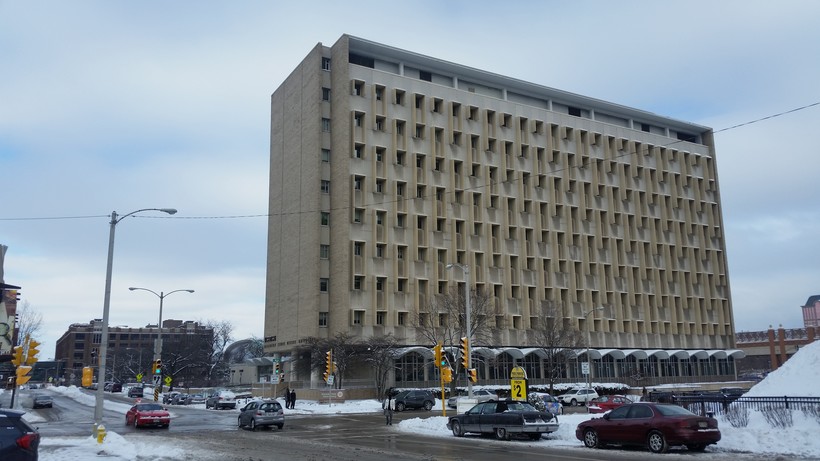 Walker: New State Office Building To Be Built In Milwaukee

Gov. Scott Walker says the state is accepting bids for a new structure to replace a state office building in downtown Milwaukee. But at least one Democratic lawmaker has a different recommendation.

The current state building houses a Division of Motor Vehicles customer service center and several other agencies. The state also leases space elsewhere in the area.

Walker said at a Friday afternoon news conference that taxpayers can eventually save money by bringing Milwaukee state employees under one roof in a new building.

"The savings involved between consolidating space that previously had been rented, looking at maintenance costs for a building like this that's over a half century old, and just the energy costs that are inherent in this and other projects like this, we believe realistically we can save $1.2 million per year," Walker said.

Walker said the state would borrow $50 million to construct the offices. He's open to the new building being on the near west, north, south or east sides of Milwaukee, and expects the current downtown building to be sold and the site to be privately redeveloped.

In a statement Bowen said, "In order to ensure that even more taxpayer dollars are saved, I call on Milwaukee County to submit a proposal within the state's 30-day request for proposals time period, to replace our current state building with one that houses both the state and county offices."

Bowen said the Milwaukee County Safety Building "has long been in the category of severely needed replacement."