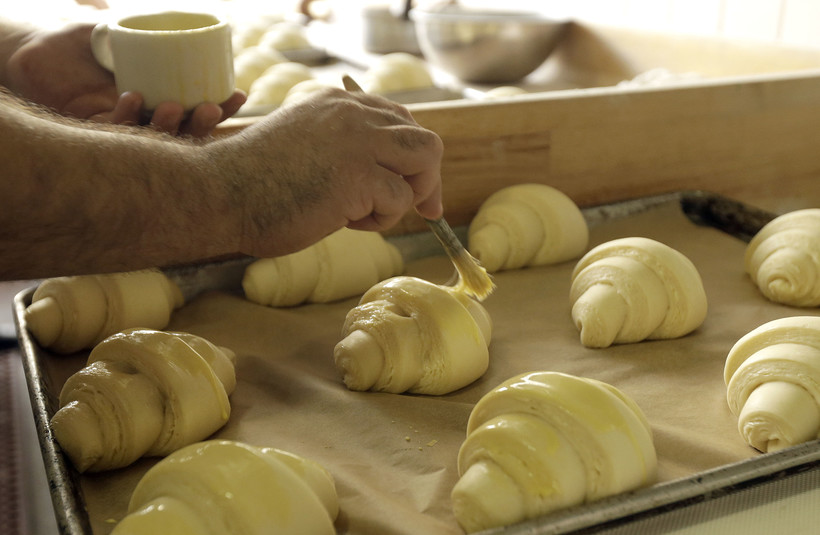 Less than a week after Wisconsin’s ban on selling home-baked goods was ruled unconstitutional, one legislative leader wants to do away with all licensing of bakeries.

Assembly Speaker Robin Vos, R-Rochester, is circulating the Bakery Freedom Act for co-sponsorship. The bill would eliminate requirements for commercial bakeries to obtain a license and undergo health safety inspections.

In a co-sponsorship memo, Vos said the bill would "level the playing field" after a Lafayette County judge ruled last week that Wisconsin's laws preventing the sale of homemade baked goods were unconstitutional.

Commercial bakery owners support the measure, saying licensing and safety laws should be based on what the producer is making, not the size of the operation.

But some food safety experts worry the lack of oversight could be a risk to public health.

"The license holder is held accountable to certain standards of food handling, food sourcing, food holding," said Monica Theis, senior lecturer for the University of Wisconsin-Madison's Department of Food Science. "If those steps to enforce that are no longer part of the process, then there’s a risk there that people could get sick."

Shopping Without A Mask Depends On Where You Live, Despite New CDC Guidelines
Here's What Is (And Isn't) Changed By The New CDC Mask Guidance
Far Fewer Young Migrants Are In Border Patrol Custody, DHS Secretary Says
Ask This Old House:Pantry Doors; Reflective Shingle
Poldark on Masterpiece