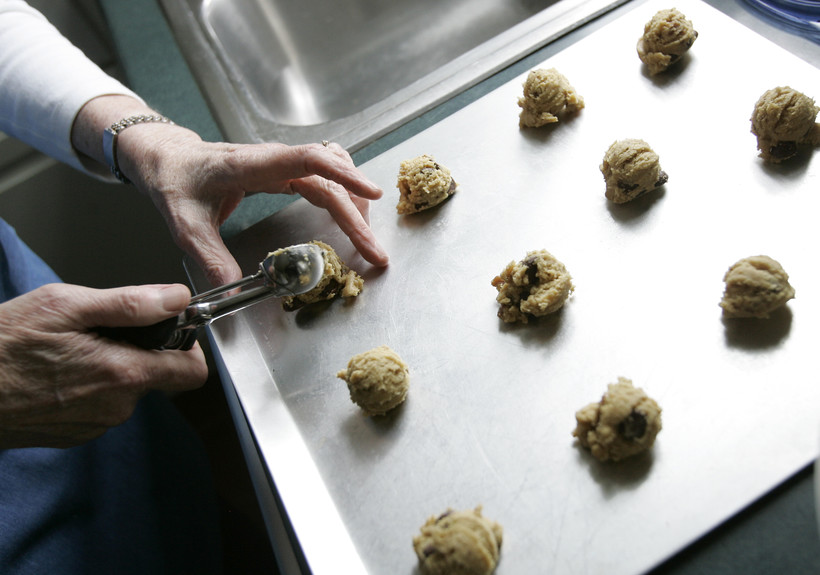 A Lafayette County judge has ruled Wisconsin's ban on the sale of homemade cookies, breads and other baked goods is unconstitutional.

"(Jorgenson) found that it had zero connection to protecting the public health, and it only served to protect established commercial bakers from competition," said Erica Smith, an attorney who represented the farmers who filed the lawsuit against the state.

But it’s unlikely this will be the last court decision on the issue.

"In the coming days, we will be evaluating the decision, consulting with our clients about the impact of the ruling, and considering an appeal," said Johnny Koremenos, spokesman for the Wisconsin Department of Justice.

The ruling comes a week after legislation was introduced in the senate to allow sales of home-baked products. It's the third time lawmakers will be considering the "Cookie Bill." Last session, the bill died in the Assembly despite passing the Senate with bipartisan support.

"It is likely that the Legislature will now try to pass the Cookie Bill," Smith said. "But we would strongly urge the Legislature to make sure that such rules are reasonable because it is clear under the case law that the government cannot arbitrarily and irrationally restrict people’s rights to make an honest living."