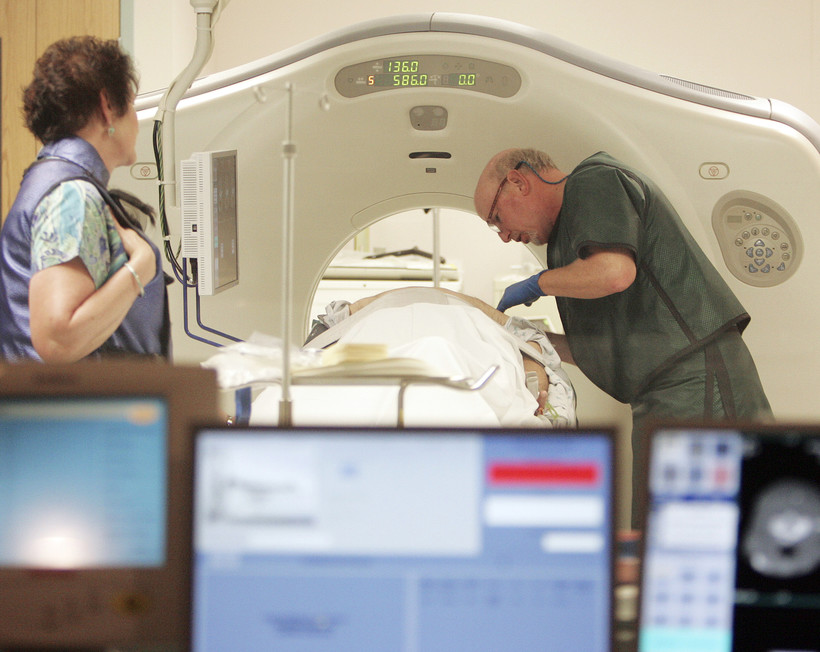 A treatment method from UW Health researchers that mobilizes the body's own immune system to attack specific cancer cells has been lauded by one of its researchers as "the most promising approach" to treating cancer.

The process, which uses immunotherapy, is originally based off of century-old research that has made strides over the past decade, targeting cancer cells in a more efficient and calculated way.

"We've been trying to use the immune system to attack cancer for 100 years or more now as a field of oncology, but only in the last decade have we really had some of the tools where we have seen this make a big impact," said Dr. Zachary Morris, part of the research team.

This new treatment combines immunotherapy with targeted radionuclide therapy, which refers to injecting a patient with a radioactive chemical that's connected to a molecule that can easily find cancer cells in the body.

Combining these two treatments has been shown more effective in mice compared to using these treatments alone. Researchers are hopeful clinical trials can begin within a year.

First, these lab-created cells are injected into the body and search out cancer cells, into which they deliver a low dose of radiation. Then, these cells activate an immune response by attracting the gaze of the body's immune system. Mobilizing the immune system is crucial. The cancers that require clinical treatment are comprised of cells that have successfully evaded our immune system's detection.

"We needed to scuff all the tumors up a little bit so we enhance their recognition by the immune cells," said Dr. Jamey Weichert, a lead researcher and assistant professor of radiology at the University of Wisconsin-Madison School of Medicine and Public Health who designs molecules to target tumors.

Future research will look at which immunotherapy approaches are best suited to work in tandem with targeted radionuclide therapy to kill cancer cells.

This new treatment method is a collaboration between Morris and Weichert's teams that is funded partly through a UW grant. Total financial support amounts to about $20 million, Morris said.

Early research by Morris and his team found some success but ultimately it proved ineffective.

"We started giving radiation to one tumor, basically with the idea being that we would almost turn that tumor into a personalized vaccine for that patient's cancer," he said.

This type of treatment wasn't successful when there was more than one tumor, which is often the case for people with metastatic cancers.

Morris' team reached out to Weichert, whose own team figured out a way to get radiation to all tumors in the body selectively and without causing harm to immune cells in the bone marrow, Morris said.

Weichert said his team had already been researching ways to modify a molecule so that it could be told to go anywhere in the body, in these cases to targeted cancer cells.

For now, this type of therapy is focused primarily on patients in which the cancer has spread, because those are the patients for whom current treatments aren't as effective.

"Neither of us could have done this alone," Weichert said. 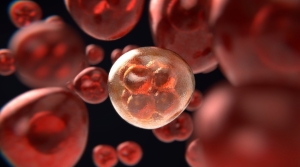 A team of researchers at the University of Wisconsin School of Medicine and Public Health are finding new ways to make cancer cells more susceptible to attack by the body’s own immune system. We talk about this breakthrough research and what it could mean for the future of cancer treatment.