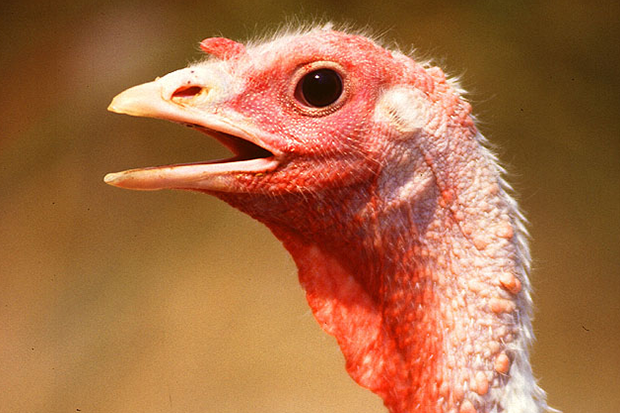 An unprecedented avian influenza epidemic struck the poultry industry in the U.S. over the spring and early summer of 2015. It was concentrated in several Midwestern states, with Wisconsin seeing infections in several counties that are home to major turkey and chicken operations. Both federal and state government agencies worked in tandem with poultry farmers to halt and prevent further spread of the disease, resulting in the destruction of more than 1.9 million birds in the state.

The epidemic was a serious agricultural challenge for the nation, driving up egg prices and spurring officials and poultry producers to strengthen biosecurity measures intended to limit the spread and impact of animal diseases.

Government agencies offer a suite of biosecurity recommendations about avian influenza for both commercial poultry operations and people who keep backyard flocks, as well as settings like fairs, trade shows and other agricultural exhibitions. Standard practices include: keep the flock away from other flocks and wild birds, separate new birds from the flock for 30 days, and separate birds from the flock following a public exhibition; restrict access to the property where the flock is kept; wash hands both before and after handling birds; use separate shoes while working with the flock and wash clothing after doing so; clean and disinfect poultry cages and equipment after attending an event with other birds or shopping at a farm supply store; and, avoid sharing poultry equipment and supplies with others, but disinfect them if doing so.

Most importantly, biosecurity guidelines encourage people who keep poultry to be aware of the symptoms of avian influenza and keep an eye on flocks to observe for any signs of it. If one observes a poultry bird to be sick or dying, they are encouraged to contact their veterinarian and call the Department of Agriculture, Trade and Consumer Protection (DATCP) at 1-800-572-8981. The agency has also published a booklet that compiles poultry biosecurity guidelines.

When a domesticated bird is infected with avian influenza, federal law enables the USDA's Animal and Plant Health Inspection Service (APHIS) to work with state agencies and the poultry industry to follow an established protocol for containing the outbreak. In Wisconsin, after infection is confirmed, the farm is quarantined under the authority of DATCP and the entire flock inside the barn or other structure or space where the disease has been identified is depopulated. DATCP also establishes a quarantine zone that extends in a 10 km/6.2 mile radius from the location where infection is detected. All other flocks within this area are prohibited from being moved, nor are poultry products, including eggs, allowed to be transported from it until the quarantine is lifted.

After depopulation of the infected flock, the birds' carcasses are mixed with wood chips and left inside the barn to compost over 30 days with a target temperature of at least 130°F. After surveillance sampling confirms composting, the remains are removed and stacked on the premises of the farm, with the intention of land spreading it subsequently as compost. The space is then disinfected, rested for 21 days or longer, tested twice, and is then ready for restocking with poultry. Once DATCP has determined that the avian influenza virus is no longer present in the area, it will release the quarantine zone affecting the nearby area.