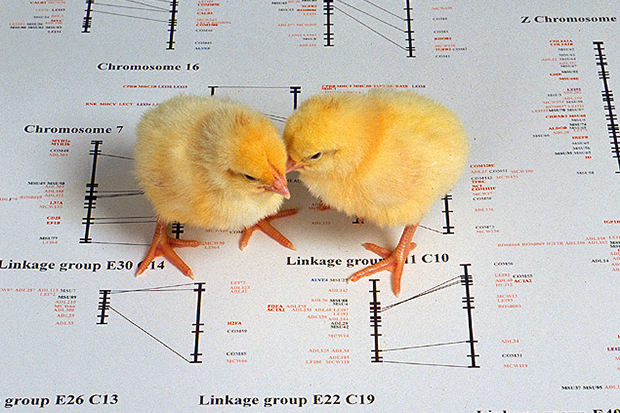 Many state and federal agencies deal with avian influenza and its effect on agriculture, the economy and human health, and have developed a series of resources and guides addressing the disease and both the latest news and research about it.

Additionally, the 2015 epidemic was the subject of coverage by trade and public media outlets in the affected states and elsewhere. Links to useful reporting and resources follow.

The Poultry Site: Coverage of avian flu in the United States

Minnesota Public Radio: Bird flu in Minnesota's poultry farms: Why you should care

Minnesota Public Radio: Complete coverage of the epidemic in that state and nationally: Read more

Harvest Public Media: What you need to know about the avian flu

Wisconsin Department of Agriculture, Trade and Consumer Protection: 6 ways to protect your birds

U.S. Centers for Disease Control and Prevention: H5 viruses in the United States