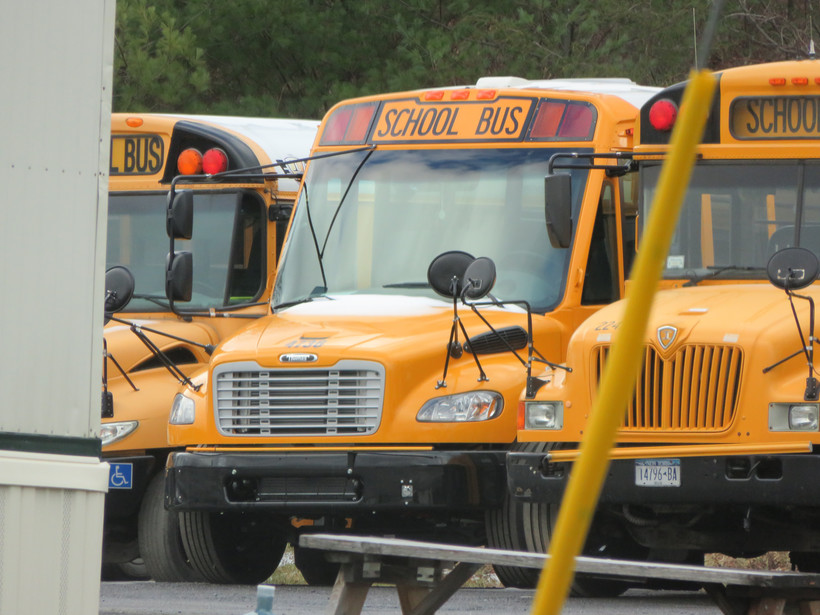 Wisconsin’s rural school districts face a "perfect storm" of declining enrollment and uncertain funding, posing tough questions about their future, according to a new report.

A University of Wisconsin-Madison researcher said that the information she compiled in her report are the kind of problems that won't go away any time soon.

"Rural districts have definitely seen a dramatic decline," said Sarah Kemp, an education researcher. "Close to 73 percent of these districts over the last five years have seen decreases in their enrollment."

Kemp said she expects the declining trend to continue into the foreseeable future as rural areas, particularly in northern Wisconsin, have seen decreasing birth rates and an overall aging population.

Enrollment is a key component used to determine how much funding a school district receives.

With shrinking budgets, school administrators are forced to look at cost-saving measures. Kemp’s report found that rural districts are particularly vulnerable to higher fixed costs compared to their urban counterparts.

"Unfortunately, districts have to look at places where they need to cut and when we have fixed costs like transportation and food, those are increasing overtime and have to be incurred. So, the district has to look at other ways to do that, and one of those ways might be in teacher cuts," said Kemp.

Kemp said there's been a lot of discussion over the years to modify the school funding formula to direct more money to rural districts. It’s a conversation that she said is needed.