Wisconsin has about 12,000 miles of state highways, and about another 100,000 miles of local roads. As voters head to the polls this fall, the quality of this infrastructure is something they're thinking about.

In every corner of Wisconsin, we've heard people say the same thing about the roads: they need work.

"The roads in my area are horrible, horrible, horrible," said Rachael Anderson, of Kenosha. "Something needs to change. It's causing taxpayers tons of money every single year to deal with these crappy, crappy roads. I'm sick of it."

In Tomah, Shannon Gabower said, "Roads, bridges, everything seems to be deteriorating. We see a lot of patchwork going on."

"I think they should probably just close them roads and let people walk because you'll ruin your car driving on them," he said. "There's not potholes, there's just a constant source of ridges and dips and bounces." 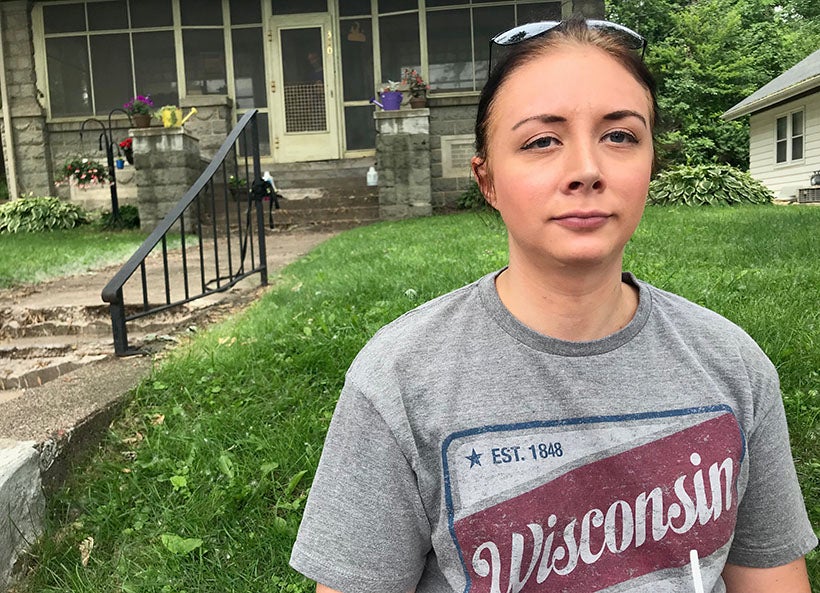 "The roads in my area are horrible, horrible, horrible. Something needs to change. It's causing taxpayers tons of money every single year to deal with these crappy, crappy roads. I'm sick of it," said Rachael Anderson of Kenosha.

According to an audit of the state Department of Transportation, 32.8 percent of Wisconsin state highways were in fair, poor, or worse condition in 2015.

Not every voter has an opinion about why roads are in bad shape, but Swenson has a theory. In 2006, a bipartisan coalition repealed a longstanding law that indexed the gas tax, or tied it to inflation. Swenson thinks that was a mistake.

"Everybody thought it was wonderful because they were saving probably $5 or $10 a year, and now our infrastructure is falling apart," he said. 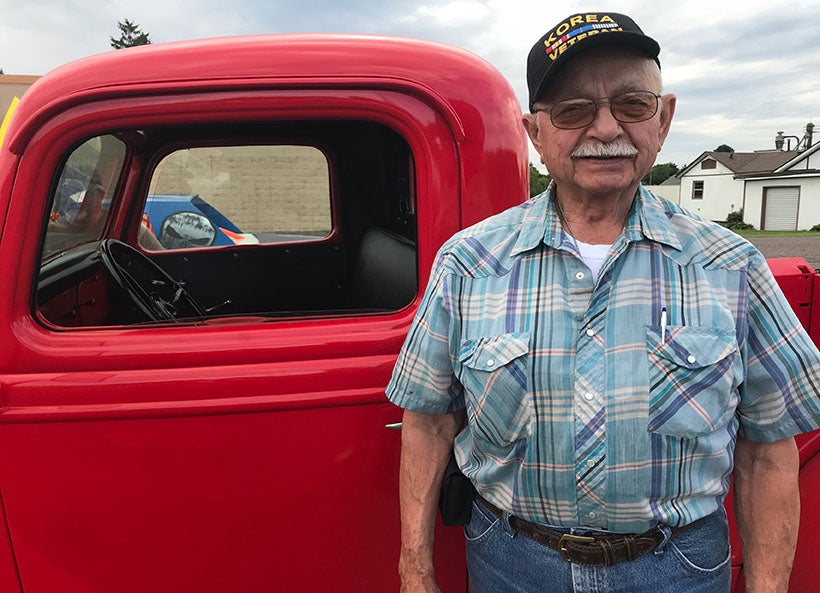 "I think they should probably just close them roads and let people walk because you'll ruin your car driving on them. There's not potholes, there's just a constant source of ridges and dips and bounces," said Robert Swenson from northwestern Wisconsin.

Mark Gottlieb, a former DOT secretary, is a civil engineer by trade. There are a few reason why roads deteriorate, he said.

"Water is kind of the enemy of a pavement," Gottlieb said. "So you'll see that weather related, those cycles of freeze and thaw deterioration, and then you also see deterioration from repeated traffic loading, and that's mostly trucks, generally."

"We just don't have enough money to maintain what is fundamentally a depreciating asset," he said. "I mean, a road and a bridge, they have a specific lifespan to them, and if you aren't making the investments you need to make at the right times during that lifespan to keep them up, then what you're going to find is a natural deterioration of their condition."

A lot of possible solutions have been tossed around by politicians — everything from raising the gas tax, to borrowing more money, to implementing toll roads.

"Where are we going to get the money from? Raise the taxes?" Swenson asked. "Well, you can't do that because people don't want to pay more money. They want the cream but they don't want to raise the cow, so to speak."

It’s a big question, and it’s something that Republican Gov. Scott Walker and Democratic challenger Tony Evers are talking about during the campaign.

This is part one of a two-part story on what voters and candidates are saying about Wisconsin's roads this election. Read part two here.