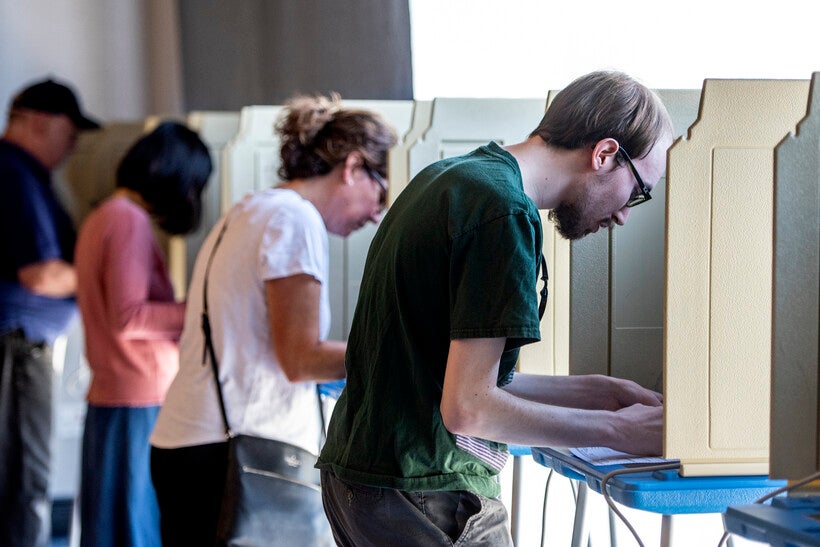 While not the major focus of Wisconsin's primary election, races for lieutenant governor, state treasurer and secretary of state were decided Tuesday.

Democrat Sara Rodriguez and Republican Roger Roth will be their parties' candidates for lieutenant governor in the fall.

Rodriguez and Roth won out in crowded fields for both parties, with 10 total candidates running for lieutenant governor.

For secretary of state, longtime incumbent Doug La Follette easily won the nomination for the Democrats with 63.4 percent of the vote. Amy Loudenbeck's race for the Republican nominee for secretary of state was closer — with her garnering 46.8 percent of votes, according to unofficial reports from the Associated Press.

Winning candidates for these three offices said they are preparing for the Nov. 8 general election by collaborating with their parties and connecting with voters. 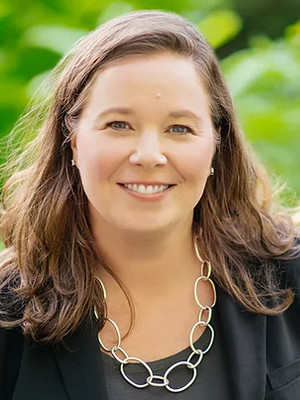 Rep. Sara Rodriguez represents the 13th state assembly district, which includes the City of Brookfield and the Village of Elm Grove in Waukesha County. Image courtesy of the Wisconsin State Assembly

Rodriguez, a member of the state Assembly who represents Waukesha County and the western suburbs of Milwaukee, had 75.7 percent of Democratic votes when the Associated Press called the race at 9:22 p.m.

"I will work hard from this point forward to make sure we reelect Gov. (Tony) Evers this November," Rodriguez said in an interview with Wisconsin Public Radio.

After Tuesday's win, she said she'll work with Evers' team and connect with residents to hear their concerns in the months leading up to the general election.

"I am a full-time working mom," Rodriguez said. "The types of issues that a lot of people within Wisconsin deal with today — those are the same issues my family deals with." 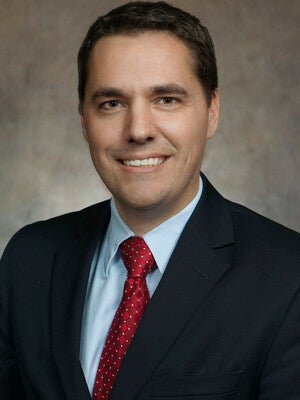 State Sen. Roth won the Republican nomination for lieutenant governor with 31.1 percent of the vote, according to unofficial vote totals.

During the lieutenant governor debate on July 21, Roth said he wants to work with Wisconsin’s next governor on education and tax reform.

Roth did not respond to an interview request from WPR.

Six candidates competed in the primary race for state treasurer, despite the role’s near-elimination in 2018 when a ballot question asked voters if the elected position should be cut.

Republican John Leiber easily won his primary with 66.1 percent of the vote according to unofficial totals from the Associated Press.

In an interview after his nomination Tuesday, Leiber said he plans to work with other Republican candidates to ensure they "take back the state’s executive branch."

"It looks like my message of smaller government has really resonated with the voters in the state," Leiber said, following his nomination.

As of midnight on Wednesday, the Democratic race for state treasurer had not been called.