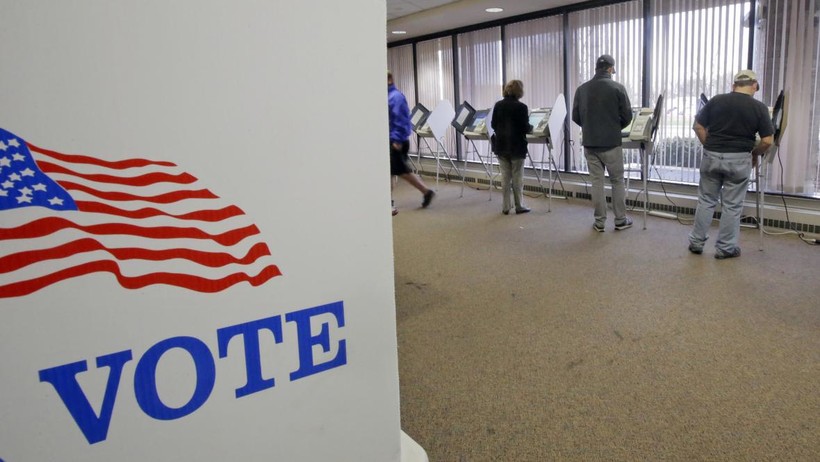 The Republican chair of the state Senate’s elections committee is pushing back on an ongoing GOP-backed investigation of Wisconsin’s 2020 election, saying it is harmful to democracy — and the Republican Party.

Gableman’s investigation, spearheaded by Assembly Speaker Robin Vos, R-Rochester, was first announced in June. Since then, the inquiry has spurred controversy, confusion and several lawsuits.

"It keeps jazzing up the people who think they know what they’re talking about, and they don’t. The longer we keep this up, the more harm we’re going to do for Republicans," Bernier said during the press conference at the state Capitol.

The press conference focused on recent challenges to election integrity in Wisconsin and across the country. A bipartisan slate of speakers, including former lawyers for President Joe Biden and President George W. Bush, were featured during the event.

Bernier served as the chief local election official in Chippewa County from 1999 until her election to the state Assembly in 2010.

"What has happened is — with my colleagues, from the pressure from (former President) Donald Trump — is to only look at politics and not at policy," she said. "This is a charade, what’s going on, with this constant drumbeat of all the massive voter fraud."

She also argued the inquiry is harmful to democracy.

"When people call the electoral process into question, that harms all of us," she said. "We need to move on for the greater good."

In addition to the Gableman investigation, the state’s nonpartisan Legislative Audit Bureau recently released its own report, at the request of GOP lawmakers, on the 2020 election in the state. The inquiry found no evidence of widespread fraud or wrongdoing, but made dozens of suggestions for updating state election laws and Wisconsin Elections Commission policies.

The bipartisan elections commission and its administrator, Meagan Wolfe, have received sharp criticism from Wisconsin Republicans in the wake of the audit, including calls for Wolfe to resign. Wolfe has pushed back and commissioners have argued the report contains several inaccuracies.

In a related move, GOP U.S. Sen. Ron Johnson has urged state lawmakers to take over control of federal elections in the state, stripping the commission of some of its power.

During Monday’s event, David Becker, executive director of the Center for Election Innovation and Research, a national nonprofit advocacy group, noted a recent increase in harassment of election officials across the country. Becker’s group provides legal support to those individuals through an initiative called the Election Official Legal Defense Network.

"Wisconsin is ground zero for the attacks on these professionals," Becker said.

The Republican-backed election investigations come after Wisconsin has completed a series of routine state election audits and a presidential recount in the state’s two largest counties. None of those reviews have uncovered widespread fraud or wrongdoing. There have also been numerous Republican-backed lawsuits in the state, all of which have failed to result in findings of wrongdoing by election officials or voters.