On a dairy farm just north of La Crosse earlier this month, Vice President Mike Pence sat down with local farmers and state legislators. He was there to make his case for how the Trump administration has helped farmers.

As a sign of their success, Pence pointed to the U.S.-Mexico-Canada Agreement, the trade pact which officially replaced NAFTA at the beginning of July. 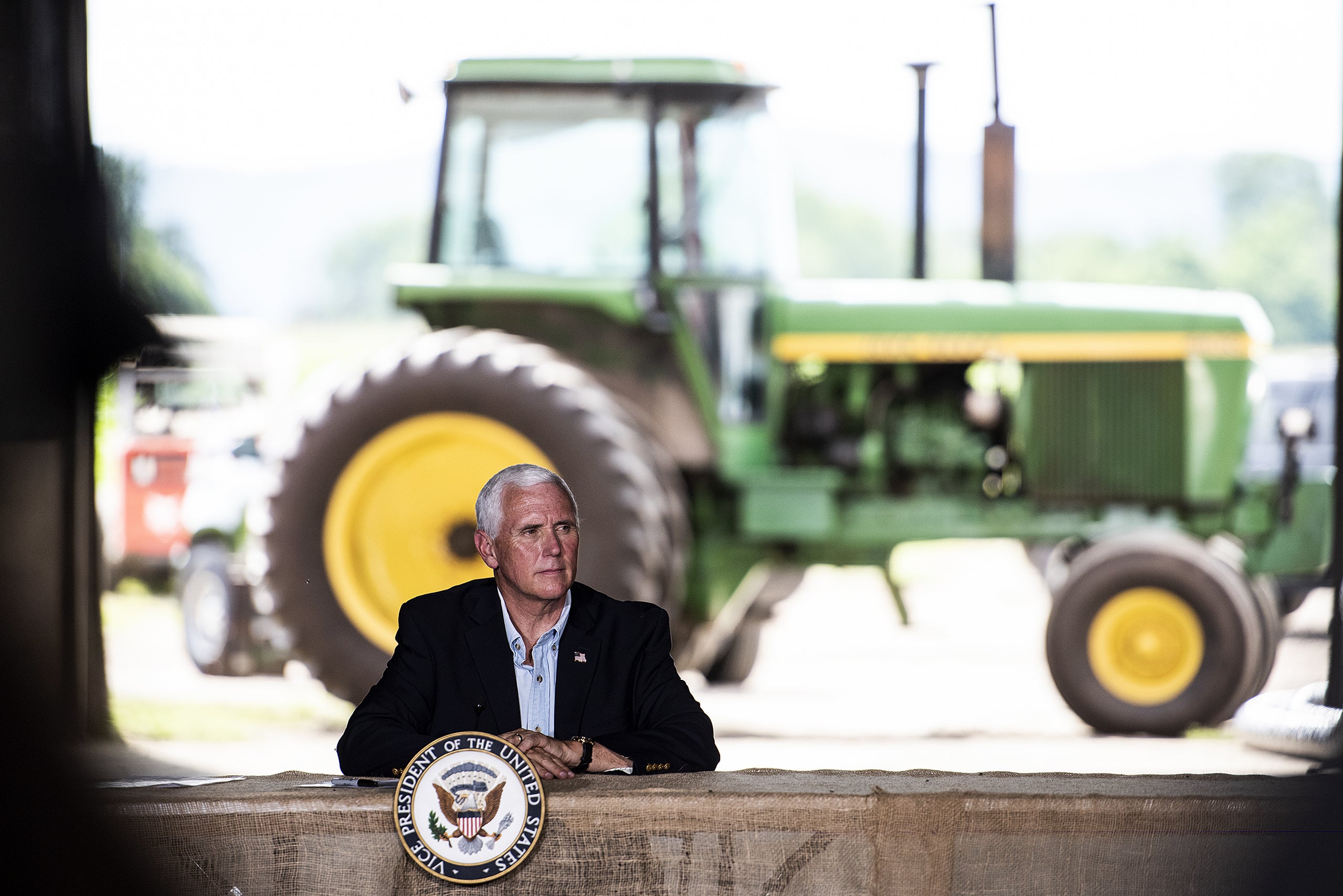 Rural communities, especially in western Wisconsin, helped President Donald Trump win the state and ultimately the presidency in 2016. And heading into this year’s election, the Trump campaign is hoping to secure their votes again.

The pitch works for some dairy farmers in the state.

Amy Penterman owns Dutch Dairy in Thorp and is president-elect of the Dairy Business Association board of directors. She won’t say who she’s voting for, but she feels like Trump has worked for farmers during his time in office.

"We really appreciate the fact that he’s working to get trade deals done in other countries that are fair and really focusing on those deals to get them done. We just really want him to continue to focus on more trade deals," Penterman said.

She said her family worries about the future of farming. So having a candidate who understands who dairy farmers are and the issues they face is the most important thing to her. 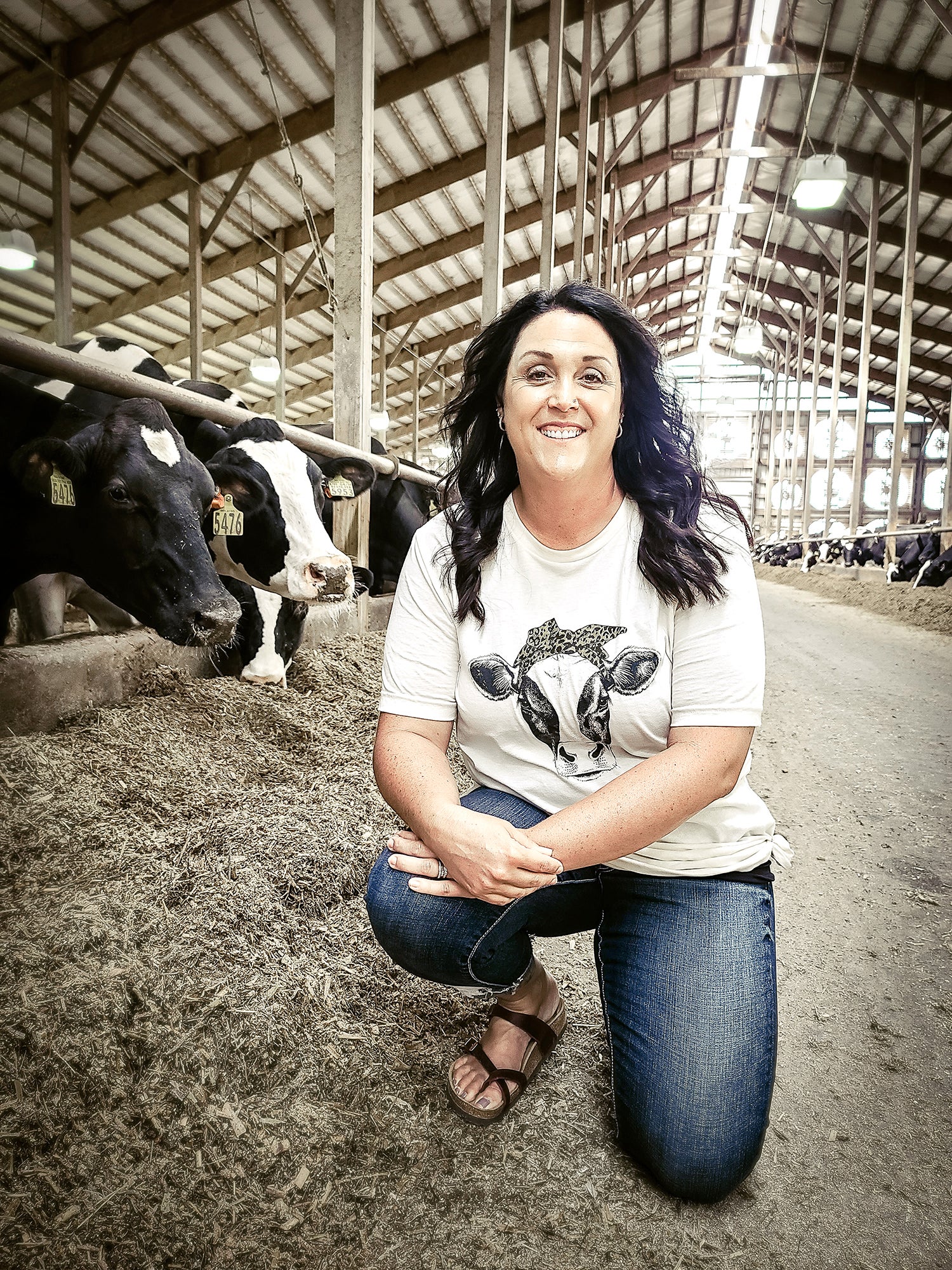 Amy Penterman owns Dutch Dairy in Thorp and sits on the board of the Dairy Business Association. Photo courtesy of Amy Penterman

"You're going to know by what they're talking about, not just a general 'We need trade' but really to the heart of it, what is affecting farmer A that we can listen to and find solutions for," Penterman said.

But Trump’s trade policy has turned off other dairy farmers, who question whether the president has hurt agricultural exports more than he's helped them. Especially after retaliatory tariffs traded with countries like China and Mexico largely targeted U.S. farm goods.

Mitch Breunig, owner of Mystic Valley Dairy in Sauk City, said he’s most worried about America's trade relationship with Mexico, which is the biggest importer of U.S. dairy products.

Breunig said he voted for Trump in 2016, but he’s still undecided this year.

While he thinks renegotiating trade deals with countries like China will pay off eventually, Breunig feels like the Trump administration isn't aware of the economic situation that farmers are facing.

"When I hear the 'Farmers are doing really, really well and we all need to buy big tractors because we’re doing so well,' it really turns me off because they don't really understand my business. They don't understand it at all," said Mitch Breunig, owner of Mystic Valley Dairy in Sauk City.

He points to a comment made by Trump during a campaign rally last October, saying farmers would have to buy bigger tractors to meet the new demand from an initial trade deal with China.

"When I hear the 'Farmers are doing really, really well and we all need to buy big tractors because we’re doing so well,' it really turns me off because they don't really understand my business. They don't understand it at all," Breunig said.

That frustration is what Democrats are hoping to capitalize on as they make a play for the ag community, a group that’s considered a core constituency for Republicans.

"Each one is a tragedy and so much of that devastation is directly attributable to, I think, the disastrous trade war the president got us into," Biden said. "How many families could use that money right now? How many farmers would be in a better spot if their profits hadn’t vanished because Trump goaded our trade partners into placing brutal tariffs on American cheese?"

But Breunig said disappointment in Trump won’t be enough to get farmers to show up to the polls for Biden. 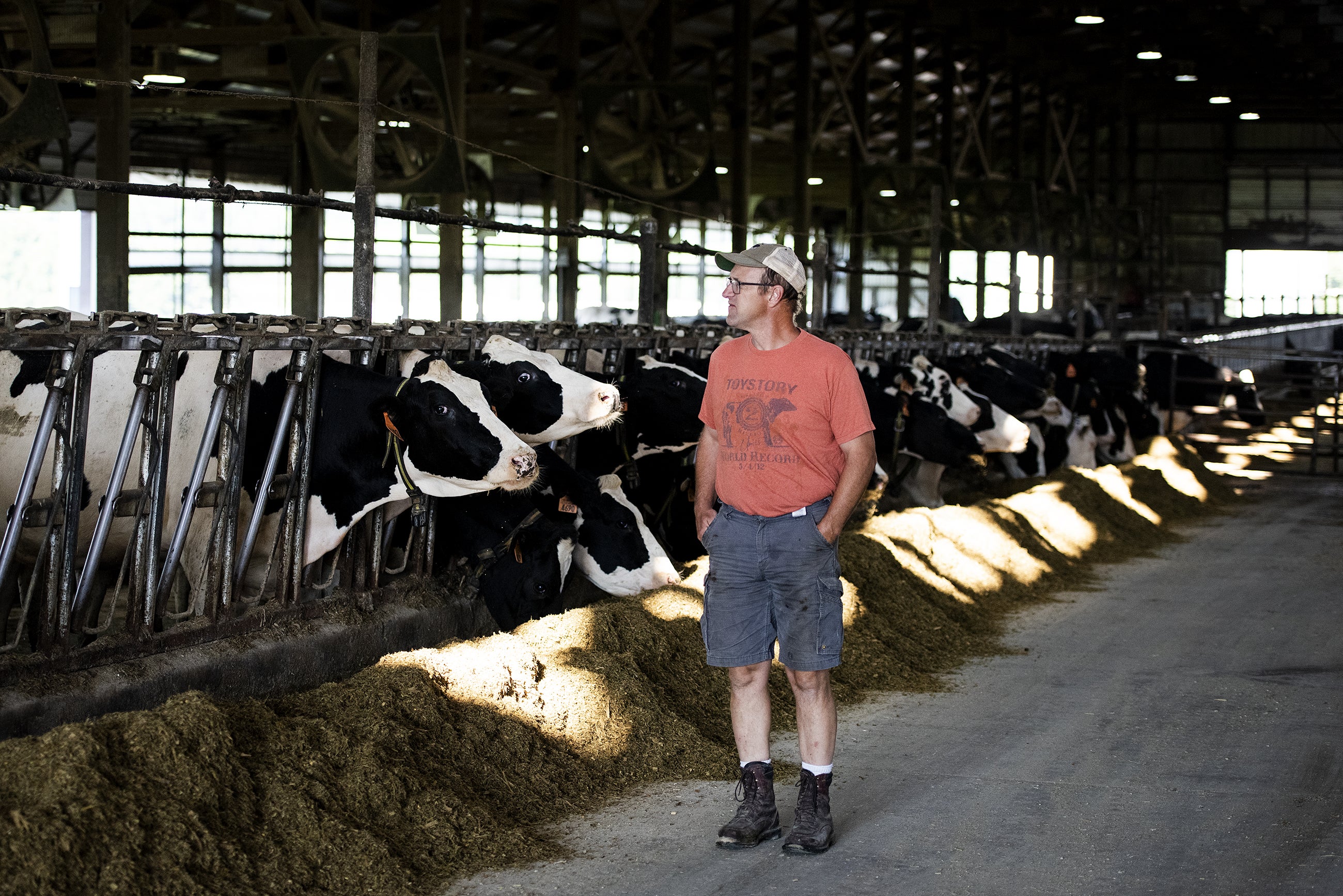 He said the former vice president hasn’t spoken enough on the issues that are important to dairy producers. Especially since much of the programming for the Democratic National Convention, scheduled for this summer in Milwaukee, has been moved online because of the coronavirus.

"I think if we were going to have a national convention and all of that stuff, I think we would have maybe gotten some of those answers. And they’re probably still coming, but every day is a day closer to November," Breunig said.

And in a year when COVID-19 has largely captured the public's attention, questions remain about whether Wisconsin dairy farmers will hear Democrats' message.

Anthony Chergosky, a political scientist at the University of Wisconsin-La Crosse, said that given the limited time left before the election, the easiest path for Democrats to win Wisconsin is not through rural communities, but continuing to win over suburban areas. 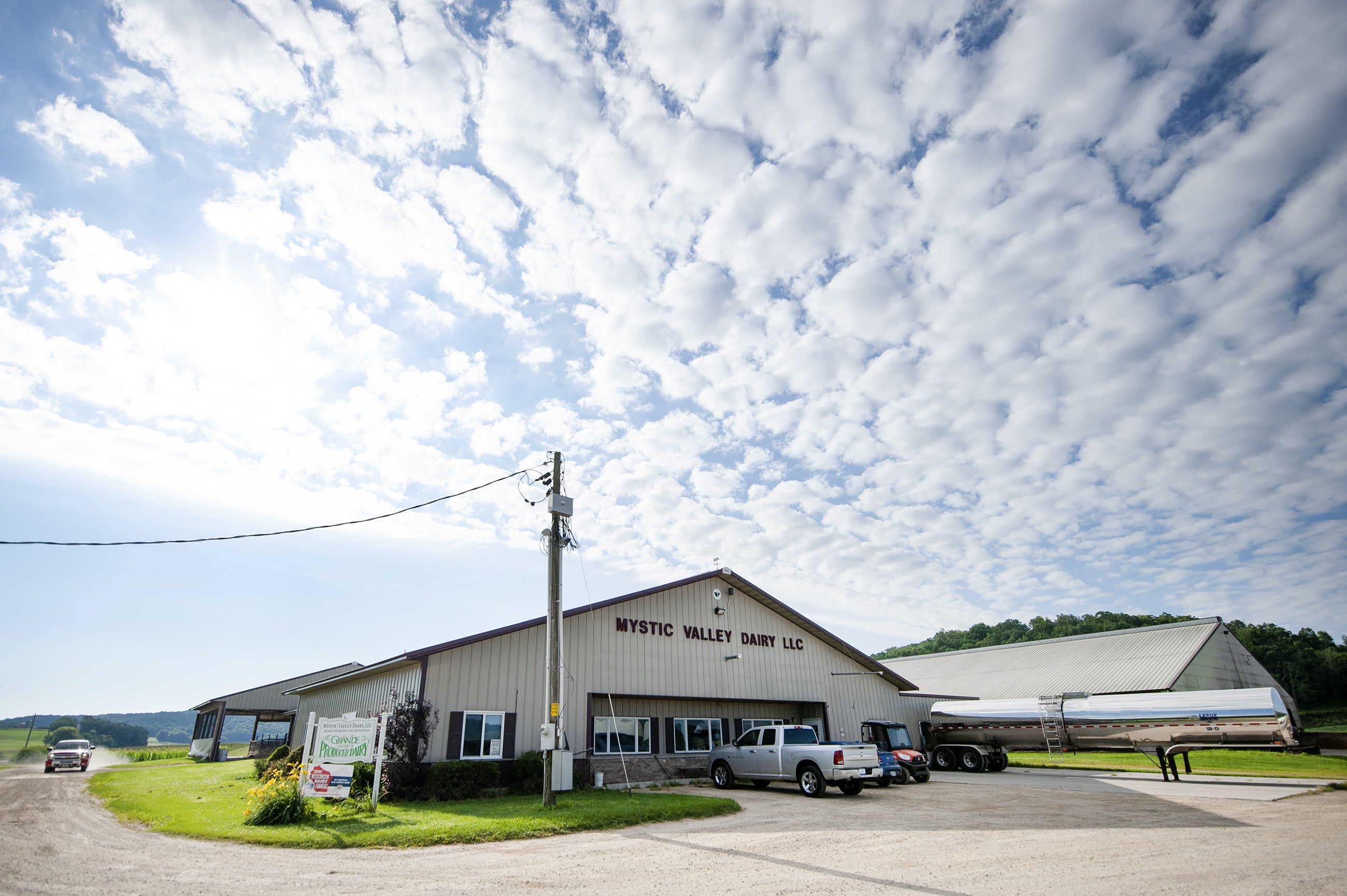 But he said it could be a mistake for Democrats to ignore rural Wisconsin.

The divide between urban and rural communities that defined the 2016 election is still a major influence in Wisconsin politics, Chergosky said. He worries that could get worse if Biden and the Democrats don’t pay attention to farmers and other rural residents during this year’s election.

"They might decide that there's just not much left over for rural Wisconsin. And that would deepen the divide even more," Chergosky said. "We have one of the most divided states in the country politically and the urban-rural divide is a driving factor behind those intense divisions in the state. It does keep me up at night."