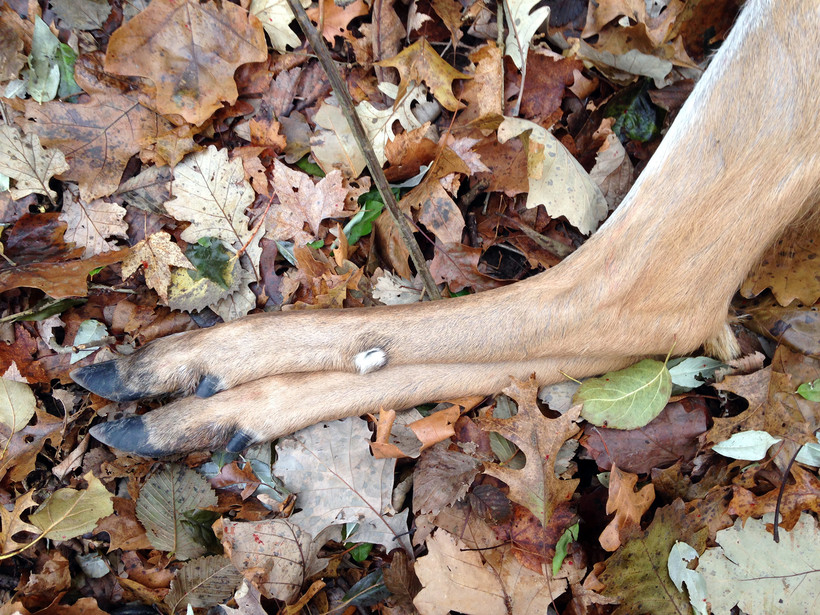 Plan Would Pay Hunters To Shoot More Deer With CWD

A grassroots effort to combat chronic wasting disease by paying hunters to shoot infected deer is getting support from retired Department of Natural Resources employees.

Mike Foy was a DNR biologist in Wisconsin for more than 30 years. He was on the front lines of the agency’s response to the first positive cases of chronic wasting disease in 2002. Over the last year he and retired DNR Wildlife Bureau Director Tom Hauge have been trying to raise awareness of the effort called CWD Payment4Positves.

"We take the people that they already have hunting there, we incentivize them to hunt harder with a reward to the hunter," said Foy. "We incentivize the landowner to allow that to continue and we incentivize all the small businesses that would be necessary to take enough samples."

Foy said the goal is to reduce the number of deer carrying the disease in hopes of slowing its spread. Since deer can be infected with CWD without showing any symptoms, Foy said it’s likely some healthy deer would be killed as well but he thinks the payments could keep private landowners in places like Iowa County and Portage County willing to let hunters focus on their property.

According to the DNR there were 597 positive cases of CWD during the 2017-2018 hunting seasons. Foy said there could be a CWD Payments4Positives pilot program held during the week-long holiday hunt.

"So, if we could get a third or a quarter or half of that in one week then I think we’re on to something and we have a new tool in our toolbox in order to fight this because right now we’re not fighting it, we’re just documenting it and it’s getting worse and worse and worse," said Foy.

But some are skeptical of the idea of trying to pay hunters to reduce the prevalence of CWD would work. Mike Samuel is an emeritus professor at the University of Wisconsin-Madison. He said the first problem with Foy’s plan is a lack of data. Since mandatory CWD testing was abandoned in Wisconsin, Samuel said the number of voluntary samples has been too low to accurately target areas for increased hunting. Also, he said to reduce prevalence rates in counties that are known to have high infection rates of CWD, a lot of deer would have to be killed.

"To just randomly shoot animals and hope to reduce prevalence, you have to shoot more than half the deer every year," said Samuel. "The deer population can’t sustain that. They can sustain about a third of it, is our potential."

Samuel said he supports the overall idea of reducing the number of deer in areas with CWD and thinks it would have some benefits for CWD management. But he said there’s no evidence that it would actually reduce prevalence.

According to data from the DNR, around 6 percent of all deer tested for CWD last year were positive. It was reported that through 2016, in parts of Iowa County in the CWD endemic zone, data show the infection rate for adult bucks is more than 50 percent. In southwestern Sauk County, it’s been reported that 46 percent of adult bucks tested positive.

The DNR didn't immediately respond to requests for comment on the CWD Payment4Positives proposal.