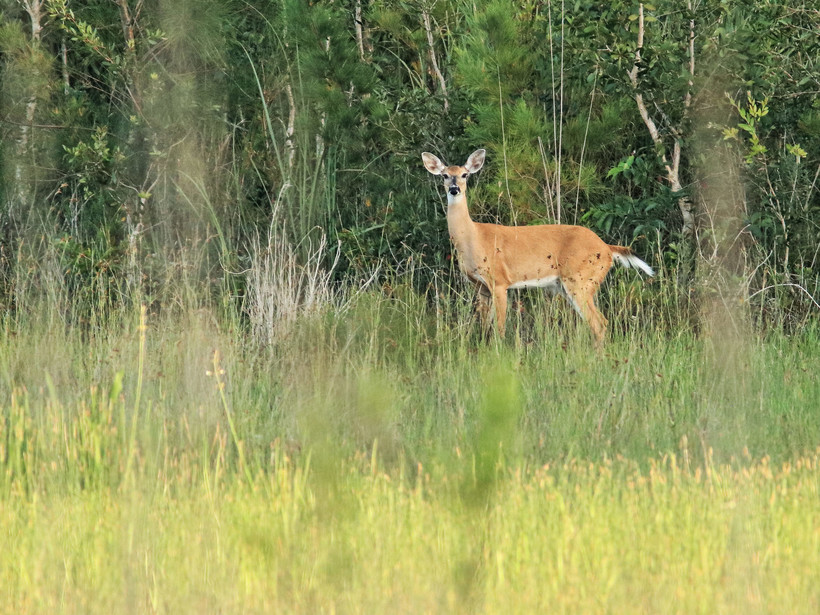 Northern Wisconsin counties are exploring what steps they might take to protect deer from chronic wasting disease. Local governments are examining their authority as some Republican lawmakers are at odds with Gov. Scott Walker over proposed solutions to prevent the disease’s spread.

The Legislature’s rules committee upheld an emergency rule that would require added fencing of deer farms within the next year. However, the rule only lasts for 150 days, casting doubt over any permanent solution.

"At the state level, they have not only been slow, but wishy-washy," said Mark Liebaert, Douglas County board chairman. "Governor Walker to his credit actually implemented some emergency rules that then were challenged by some of the lawmakers as being too strict, too expensive for the deer farmers."

Liebaert said a moratorium would give county officials a chance to explore local regulation of deer farms.

"Anything that we can do to try to address this before it’s here will be a lot easier than trying to address it after it has come to our county," he said.

Bayfield County Administrator Mark Abeles-Allison said a committee met for the first time this week to study how CWD is transmitted and whether any local regulations might be necessary.

"We have an opportunity to figure out — before we do anything more with importation of deer to game farms in the community — we want to make sure we’re doing things right," said Abeles-Allison.

The county plans to interview experts on CWD research, as well as deer farmers. County officials have said it's important to study the issue to determine the best way to protect both the wild deer herd and deer on game farms.

"There may be a chance that we don’t recommend any modifications in ordinances or state laws, but there’s also an opportunity for us to explore some non-regulatory options as well," said Abeles-Allison. "It may be education. It may be best practices."

However Laurie Seale, a deer farmer and vice president for Whitetails of Wisconsin, said it's unnecessary for counties to consider oversight that goes beyond state standards.

"As a deer farmer, the last thing we want is CWD on our farms so we’re taking every precaution to prevent that," said Seale. "The rules in place help do that."

Seale said she has moved deer from her farm in Gilman to a hunting ranch in Bayfield County for the past three years.

"Everything we did was totally legal so why today is it prevented and why should it be prevented in the future as long as I followed all the rules and my animals are disease-free?" said Seale. "They should be able to move anywhere in the state."

She added the emergency rule that was upheld by lawmakers this week should not have been introduced, echoing some lawmakers’ sentiments that it’s an abuse of the rule-making process. Walker said this week that he would work with lawmakers to re-introduce aspects of the rule surrounding transport of deer carcasses that were scrapped by the Legislature's rules committee on Monday.

There have been 23 out of 380 registered deer herds that have tested positive since 2001, according to data from the Wisconsin Department of Agriculture, Trade and Consumer Protection. According to the DNR, 55 out of 72 counties are now considered to be CWD-affected areas.