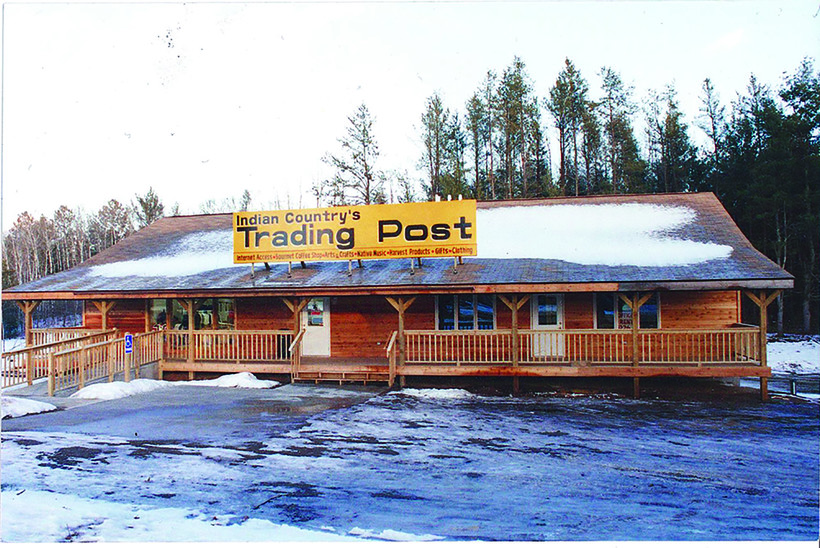 News From Indian Country Calls It Quits After 33 Years

A longtime Native American news outlet based on the Lac Courte Oreilles reservation is calling it quits after more than three decades.

The August issue of the News from Indian Country was its last, according to a note founder and editor Paul DeMain posted on its website. 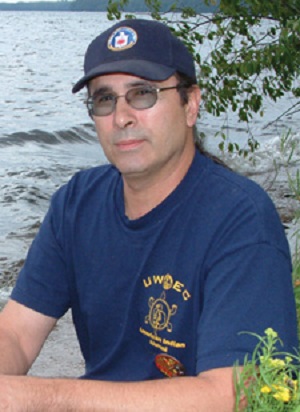 The news source’s closure means the loss of one of a shrinking number of independent Native American news sources.

DeMain, who is a member of the Oneida Nation of Wisconsin and of Ojibwe descent, said the outlet’s independence allowed it to report on Native communities wherever the facts and the stories led them.

"We had to deal with the good, the bad and the ugly," he said. "But more than anything else, News from Indian Country allowed the Indian community to have its own voice."

The publication received national attention in 2002 after DeMain reported that imprisoned Native American activist Leonard Peltier had bragged about killing two FBI agents. Peltier, who had been a member of the radical American Indian Movement in the 1970s, has publicly maintained his innocence. The subsequent trial and his conviction in 1977 was widely criticized as unfair — for example by Amnesty International — and his case became a cause célèbre in both the Native American community and outside of it.

DeMain, too, had publicized the "Free Leonard Peltier" movement. But after his work with a team of investigative journalists uncovered multiple sources who said Peltier had confessed to them, he published the information, which he said was "like a bomb blast to the Indian community."

Reporting on stories of corruption and crime in the Native American community led to "tremendous challenges," DeMain said, "but I thought the truth is what we were always trying to pursue."

"Whether it’s a tribal who was corrupt, whether it was a tribal chairman who fired people wrongly for political reasons, whether it was embezzlement — whatever it was, we needed to deal with those issues and we needed to deal with them up front. Because the only way our community was going to heal from within was for us to clean up our own acts," he said.

And at the same time, he added, he’s proud of all the stories he told about entrepreneurs on reservations, about artistic and cultural achievements, language-preservation efforts and other news that portrayed the positive and hopeful parts of Native communities.

"Don't hold your head down and feel like you're subjected to some second-class citizenship in this country," he said. "We are still the owners of a lot of our land, a lot of our knowledge, our history, and we need to share that with other people."

DeMain, who also ran for state Senate in 2014, said he looks forward to his own next chapter after journalism. He’s interested in the food sovereignty movement, an effort to help communities connect with healthy, local foods — including those traditionally harvested on Native American lands.

Editor's note: This story has been updated to correct the location of the News from Indian Country offices.