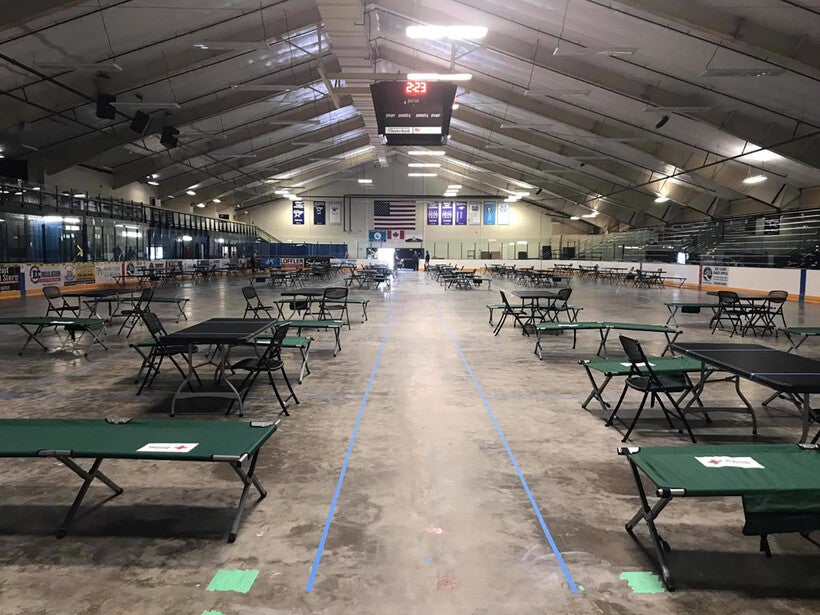 Location on far east side expected to house up to 250 men
By Shamane Mills
Share:

Madison and Dane County have chosen a site for a permanent homeless shelter for men. The announcement made Wednesday comes after what officials say was an "exhaustive" two-year search.

The location of the proposed men's shelter is 1902 Bartillon Dr. on Madison's far east side. A resolution selecting a design consultant will go before the Common Council next week, said Mayor Satya Rhodes Conway.

"This is the missing piece right now to have a shelter that is primarily for men. We'll continue to have a women's shelter and a family shelter," she said.

The planned facility is expected to house between 200 and 250 men. The city and county have set aside $9 million for the shelter, but final costs are not known yet.

Construction could begin in early 2023.

"Shelter, as we all know, is not a final solution in and of itself. It is, however, critical to our overall continuum of services needed to keep people safe and on the path to becoming housed," said Dane County Executive Joe Parisi.

Cities around Wisconsin have been trying to get shelter for those who have none, a situation made worse by the pandemic.

In Madison, emergency shelters in church basements had to be shut down because of crowding and other temporary locations found.

The city of Madison used $2 million in federal COVID-19 relief funding to build a new bridge housing project called the Dairy Drive Campsite, which has 30 prefabricated shelters that have heating and electricity. Some advocates and people experiencing homelessness have criticized the new site for being located on the edge of the community and disconnected from public transit and other services. 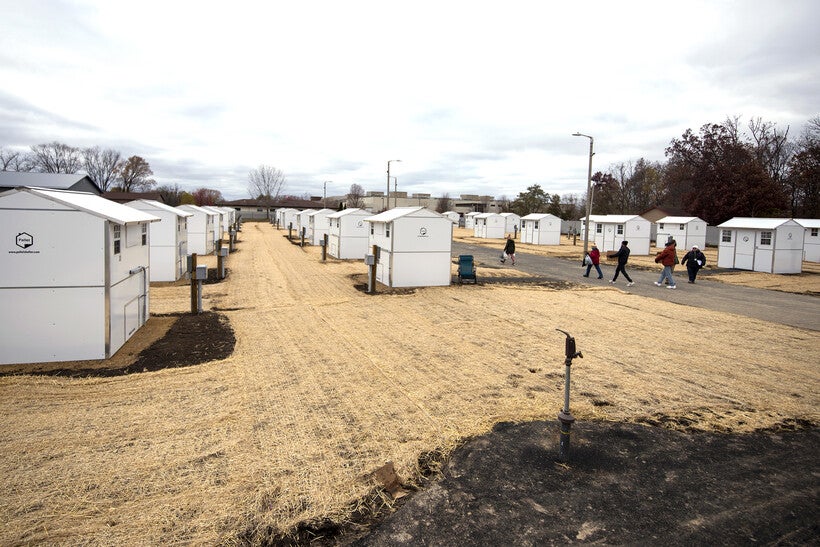 In La Crosse, city officials are moving forward with plans to turn a south side motel into bridge housing for people who are homeless. The La Crosse City Council approved a plan to spend $1.5 million of the city’s funds from the federal American Rescue Plan to house 32 people in a renovated hotel temporarily until permanent housing can be found.

Brian Sampson, the city’s homeless services coordinator, said the number of people without homes in La Crosse is the highest it’s ever been, and many communities in Wisconsin and across the country are experiencing similar surges.