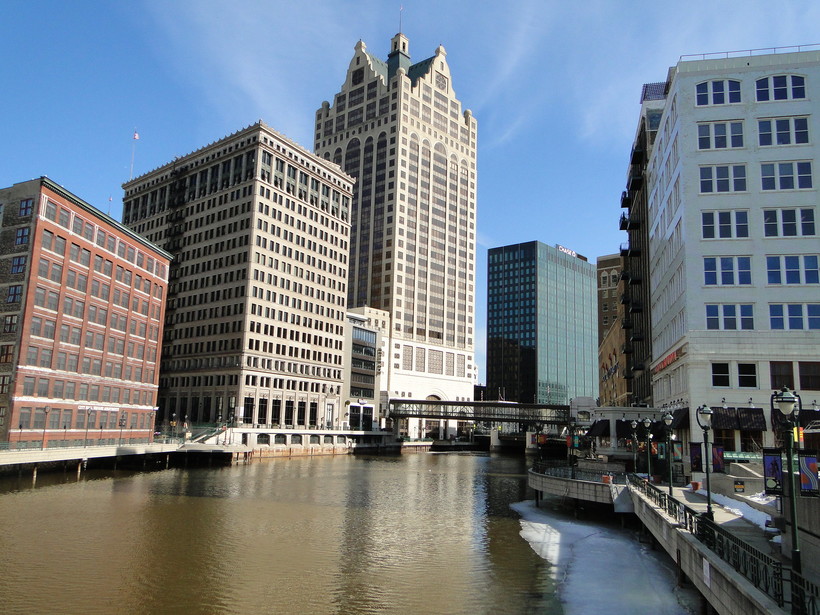 Over the next six years, all the property taxes collected from Milwaukee County residents will be spent on state-mandated services instead of on parks, public transportation or safety.

That's the message local officials stressed to lawmakers during a meeting of the Legislature's budget committee Wednesday as part of a last-ditch effort to get support for a proposal by Gov. Tony Evers that would allow communities to increase local sales tax by a half-cent.

The cost of services in Milwaukee County, including state mandates like jail and court costs, are about $20 million more a year than what is collected by property taxes, County Executive David Crowley testified. And county pensions, including for law enforcement officers, account for $100 million of the $300 million tax levy, Crowley said.

"Solving this problem by only cutting services is not possible nor is it sustainable," Crowley said. "We must address the revenue side of this equation, while also taking this opportunity to maintain our economic competitiveness."

In his budget proposal, Evers would give communities with more than 30,000 people the option to increase their local sales tax if approved by a local referendum.

Wisconsin’s sales tax is 5 percent. Under current law, counties only have the ability to impose an additional 0.5 percent raise on the hotel tax.

In Milwaukee County, state and local leaders have been lobbying for a 1 percent local sales tax increase since 2019.

Democratic lawmakers introduced a bill that would have allowed Milwaukee County municipalities to put a binding referendum on their ballots asking for the increase. But the bill stalled in the GOP-controlled Legislature and did not meet the deadline to be put on the April 7, 2020 ballot.

Milwaukee Common Council President Cavalier Johnson said had shared revenue increased along with inflation, the city would have been receiving $111 million more today than it did in 2003.

But instead, Milwaukee is receiving $20 million less than it did in 2003.

Since 2004, the city of Milwaukee’s police budget, which includes pensions and health care costs, has increased by $115 million, Johnson said. Over the last two years, Milwaukee has cut nearly 200 police officers.

"The parallel between the $111 million that we should be receiving and the $115 million in increased police costs is unmistakable," Johnson said. "Frozen shared revenues has forced us rely far too heavily on our property tax, which burdens residents and our businesses."

"Increases in shared revenue is preferable, but of course since that hasn’t happened, we need alternatives," Johnson said.

While Milwaukee business leaders have been supportive of the proposal for a sales tax increase, that effort, or any calls for increasing shared revenue appear unlikely to gain traction with Republican lawmakers.