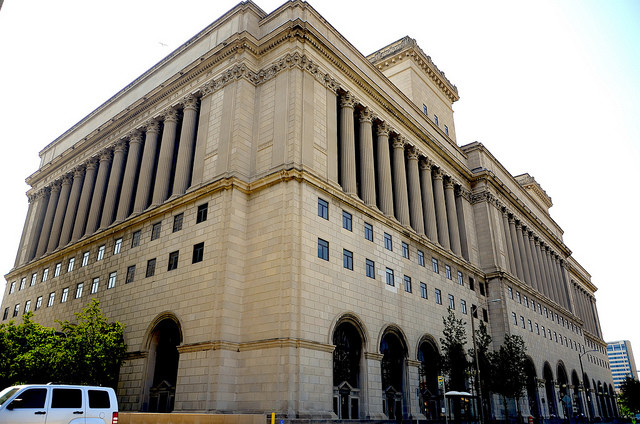 Wisconsin's first Healthy Infants Court is being created in Milwaukee County in part because of studies that show repeated childhood trauma can lead to problems later in life.

Milwaukee County Judge Mary Triggiano presides at the county's children's court. She said the Healthy Infants Court will try to head off some of the later concerns about alcohol abuse, obesity and poor job performance by focusing on children who have been removed from their home.

"And it's a chance to work with babies from birth to 3 who we know need a lot of services after they've been maltreated to make sure that they get those healthy relationships on the front end which are needed for healthy development," she said.

Triggiano said the court will make use of experts on early childhood care and infant mental health.

Meanwhile, social service agencies are warning that more workers in the future might be affected by repeated childhood trauma.

Tim Grove, chief clinical officer at Saint A in Milwaukee, told the Milwaukee Rotary Club that studies show early exposure to physical abuse, neglect and violence might be linked to a greater chance of obesity, alcoholism and poor learning of job skills. Grove said economists have also studied the potential harm to labor, or human capital.

"I truly believe that the reach of this is much more ubiquitous than we might appreciate," he said. "I get more concerned in terms of the effect on capital and say, 'Where's our workforce going to come from?'"

Grove recommends more intervention with younger children who have gone through repeated trauma. He backs a Healthy Infants Court being developed in Milwaukee County that would try to help babies in the child welfare system through greater use of experts in child care and infant mental health.

The court will start as a pilot program, helping a half-dozen babies.