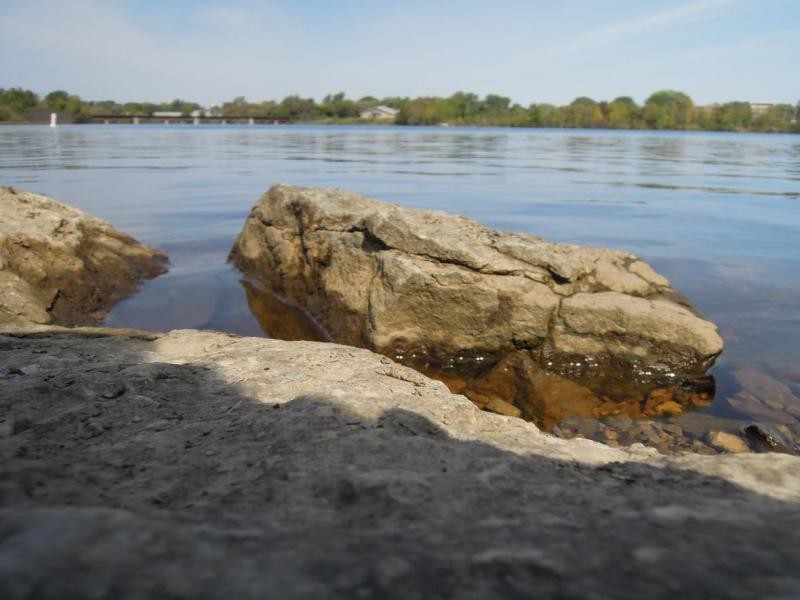 Michigan environmental regulators' decision to grant a controversial wetlands permit for an open-pit mine on the banks of the Menominee River was revoked in a final decision Monday by a Michigan judge.

The ruling is a win for the Menominee Indian Tribe and opponents of the Back Forty mine proposed by Toronto-based Aquila Resources. The company wants to mine primarily gold and zinc from a 750-foot deep open pit that would come within 150 feet of the Menominee River.

The Menominee tribe and the Coalition to SAVE the Menominee River challenged the permit issued by the state two years ago and petitioned for a contested case hearing.

Administrative Law Judge Daniel Pulter denied the permit issued by the Michigan Department of Environmental Quality — now known as the Department of Environment, Great Lakes, and Energy (EGLE). He found the company didn't completely review potential alternatives to its mining plan and noted Aquila's groundwater model is not reliable enough to identify the project's impact on wetlands.

WPR previously reported Michigan environmental regulators had significant concerns with information submitted by the company on groundwater and wetlands modeling.

In a statement, the tribe said it's pleased with judge's decision.

"The Judge’s decision confirms the Menominee Tribe’s concerns about the threats of the Back Forty Mine project to the water, human health, downstream communities, the environment, and our Menominee cultural sites," said Joan Delabreau, the tribe's chair. "This is a win for the Menominee River, the people of Wisconsin and Michigan, and Menominee Tribe, and we will not stop fighting until these waters, lands, and sacred sites are protected for good."

The tribe and coalition both filed a federal lawsuit against the Environmental Protection Agency and Army Corps of Engineers in 2018, arguing federal regulators should have reviewed the permit. A federal judge dismissed the lawsuit, and the tribe lost its appeal.

"Obviously, we are disappointed by the Judge’s decision," said Aquila CEO and President Barry Hildred in a statement. "The Company is evaluating its alternatives, which include the submission of an updated permit application or appealing the decision to the EGLE environmental review panel."

Hildred said the company has "worked diligently" to limit direct impacts of the mine to roughly 11 acres of wetlands. He noted the permit was awarded with conditions that must be satisfied prior to building the mine, but the judge found a conditional permit that provides evidence of satisfying permit criteria after-the-fact "is not permissible."

An EGLE spokesperson said in an email that it's still reviewing the 76-page decision and that those impacted by the judge's order have 21 days to file a petition to review the ruling.

"Upon the timely and proper filing of a Petition for Review, the EGLE director will convene a panel of the Environmental Permit Review Commission," said Scott Dean, EGLE spokesperson.

Aquila said it will continue to work with EGLE to resolve issues referenced in the judge's order.

If built, an economic impact study showed the Back Forty mine would create more than 240 jobs with an annual payroll of roughly $9.5 million. The construction of the mine is expected to cost more than $260 million.

Aquila is also interested in the Reef and Bend gold deposits in Wisconsin. A company official told the Natural Resources Board in December that it's waiting for regulatory certainty from Wisconsin prior to moving forward on plans for those sites in Marathon and Taylor counties.