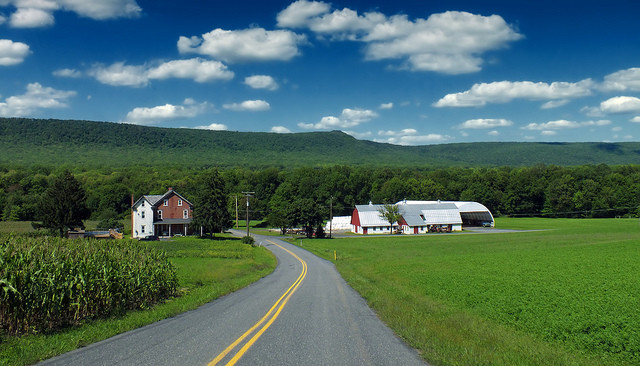 State lawmakers unanimously approved funding Wednesday for a program aimed at supporting Wisconsin farmers’ mental health. The approval comes a little more than a month after GOP lawmakers and the Evers administration first clashed over the subject.

The $200,000 program, administered by the state Department of Agriculture, Trade and Consumer Protection, provides mental health counseling vouchers and mental health workshops to farmers and farm families. It is operated out of the Wisconsin Farm Center, which also provides farmers with financial consulting, mediation and technical assistance with production and processing.

"There is tremendous financial and emotional stress in the countryside," Pfaff said.

According to a November 2018 report from the federal Centers for Disease Control and Prevention, farmers are more likely to die by suicide than the general population.

Pfaff first met with the budget-writing committee in July to request the funding. At the time, GOP lawmakers said they wanted to wait to approve the spending until a state Assembly committee on suicide prevention issues its recommendations for state policy and programs later this fall.

Pfaff criticized Republicans for not taking immediate action in July, arguing farmers in need couldn’t face the delay. He said at the time his department only had enough money to provide five more counseling vouchers to farmers seeking mental health counseling.

Farm leaders also expressed concern, saying the industry is in a crisis situation.

GOP lawmakers pushed back on Pfaff’s comments, accusing him of politicizing the issue.

The theme of politicization reemerged Wednesday, with committee co-chair Rep. John Nygren, R-Marinette, pointing out the department could have found existing money in its budget to continue the program while lawmakers waited for additional information.

"It seems that someone decided to play politics, rather than using the resources available to you," Nygren said.

Rep. Amy Loudenbeck, R-Clinton, said she was dismayed by reports about the July committee meeting.

"This is not Wisconsin — we don’t play politics with the salt of the earth people who are struggling," she said.

Meanwhile, Democrats on the committee continued to criticize Republicans for the delay.

"Unfortunately, our small farmers are in crisis because of politics," said Rep. Chris Taylor, D-Madison.

The Wisconsin Farm Center has been connecting Wisconsin farmers with mental health services for more than a decade.

Under the funding approved Wednesday, farmers are eligible for the mental health vouchers if they have at least $10,000 in farm sales and have financial limitations to accessing counseling, like not having health insurance or having high co-pays for mental health care. Vouchers are given out by Wisconsin Farm Center staff after identifying at-risk farmers in the process of their regular work.

According to the department, 95 vouchers have been issued so far this year, 42 percent of which have been redeemed for counseling. Pfaff said vouchers may not be redeemed for a variety of reasons, including cultural stigma against seeking mental health counseling and scheduling conflicts. The vouchers must be redeemed within three months.

The $200,000 in approved funding will go toward vouchers and workshops for farmers, families and partner organizations. The workshops will focus on stress management, coping and grieving, financial planning and farm succession planning.