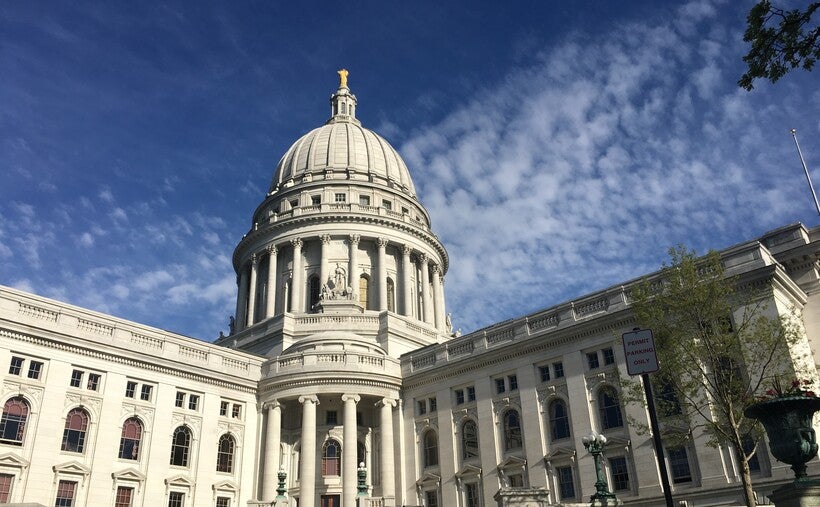 State lawmakers approved millions in state spending on Tuesday, but clashed along party lines over some programs facing funding delays, including proposals related to farmers’ mental health and homelessness.

The Legislature’s budget-writing committee met to approve requests including roughly $3 million for a youth apprenticeship program and nearly $5 million to conserve 14,000 acres of forest land in northern Wisconsin.

However, Democrats on the committee pushed for consideration of other programs, including $200,000 for a program that would provide mental health support services to farmers and $500,000 for a program aimed at helping homeless people gain job skills.

All of the programs were approved in the state budget, but require an extra layer of approval from the Joint Finance Committee.

Republicans who control the committee argued those programs should await further action by the state Senate, which has yet to vote on bills funding homelessness programs, and an Assembly task force on suicide prevention.

"The mental health and the homelessness are very important issues to us," said Sen. Alberta Darling, R-River Hills, who co-chairs the committee. "We’re saying we want to wait for those committees to make their recommendations and make the Legislature a bigger part of this."

Meanwhile, Democrats argued lawmakers should move ahead with the funding and take recommendations from the task force and pending legislation into account later.

"There are farmers out there that can’t necessarily wait for what the speaker’s going to be doing on the task force," said Sen. Jon Erpenbach, D-Middleton.

According to the state Department of Agriculture, Trade and Consumer Protection (DATCP), the agency only has enough money to provide five more counseling vouchers to farmers seeking mental health counseling.

"Our agriculture community needs this funding, and they need it now — not when it’s convenient for legislative Republicans," said DATCP Secretary Brad Pfaff in a prepared statement. "We look forward to working with the Speaker’s Task Force on this initiative, but farmers need help now. If the Joint Finance Committee doesn’t want to move this funding forward immediately, then they have a choice to make: which five farmers will it be?"

During committee debate, Rep. Chris Taylor, D-Madison, argued the programs were discussed as part of the state budget, which Democratic Gov. Tony Evers signed earlier this month, so they should be funded immediately.

"Today just goes to show there’s no limit to the depths Republican leadership will go to just to settle petty, political scores because they’re still mad about losing last November, and apparently that includes letting our kids and our farmers go without access to mental health services," said Evers spokeswoman Britt Cudaback.

Darling said the committee may return in August to take up the programs.

"We’re not going to wait until September or October," she said. "This is a pressing issue."