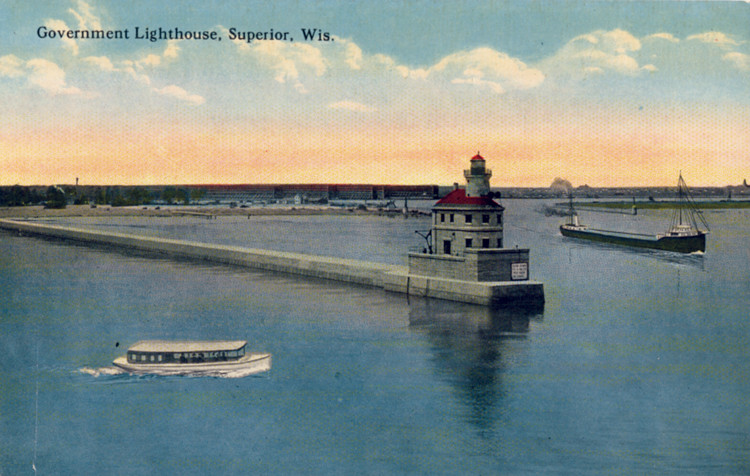 A landmark lighthouse was vandalized in Wisconsin

The historic lighthouse went dark after the incident, but its beacon was soon restored
By Leah Treidler
Share:

In their prime, Wisconsin’s lighthouses were a beacon to sailors on the busy shores of Lake Michigan and Lake Superior, and though new technologies have relegated them to the sidelines, some say they remain essential.

Last week, a century-old lighthouse in northern Wisconsin was vandalized.

On the morning of Aug. 9, the Coast Guard received notice that the Superior Entry Lighthouse’s navigation light was out. 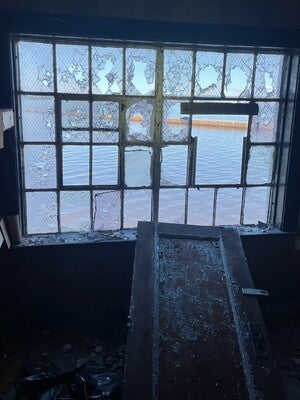 The vandals had switched off and secured the breakers that supplied the light’s power. Peebles said the Coast Guard was able to reignite the bulb within an hour of their arrival. But he said the incident is just the latest at the historic building.

"This lighthouse seems to be the one that we’ve had the most trouble with," he said. "It's definitely been broken into several times and had several police reports filed on it in the past five to six years."

Built in 1913, the lighthouse sits at the edge of a 10-mile sandbar, straddling the northern borders of Wisconsin and Minnesota. The red-capped tower rises 70-feet above Lake Superior.

In 2019, a tech executive from San Francisco, Steven Broudy, bought the lighthouse at an auction for $159,000 — 159 times the starting bid. He told Minnesota Public Radio he planned to renovate it, turn it into a vacation home and potentially rent it through Airbnb.

Despite being privately owned, the lighthouse still provides a vital service to the public, said Kraig Anderson, a member of the Board of Directors for the U.S. Lighthouse Society. He’s visited roughly 2,000 lighthouses worldwide, including all 48 in Wisconsin, and talked to fishermen and boat captains that sail past.

The lighthouse in Superior is unique, he said. Its navigation light reaches 15 nautical miles into the water, and while it may not be the necessity it once was, he said it’s still more than an ornament for mariners. 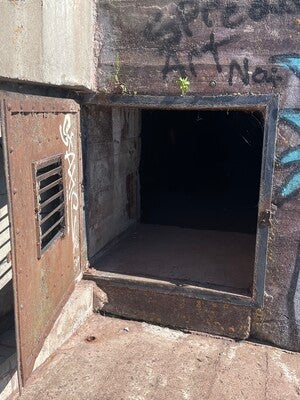 "Rather than looking down at a screen, you have this visual indicator that tells you that you're in the right location and where you should be heading," he said. "So even though they have their instruments as well, it’s very comforting just to have that real visual connection to light."

That’s why Tamlyn said it’s vital to continue preserving lighthouses across the U.S, even those that are privately-owned.