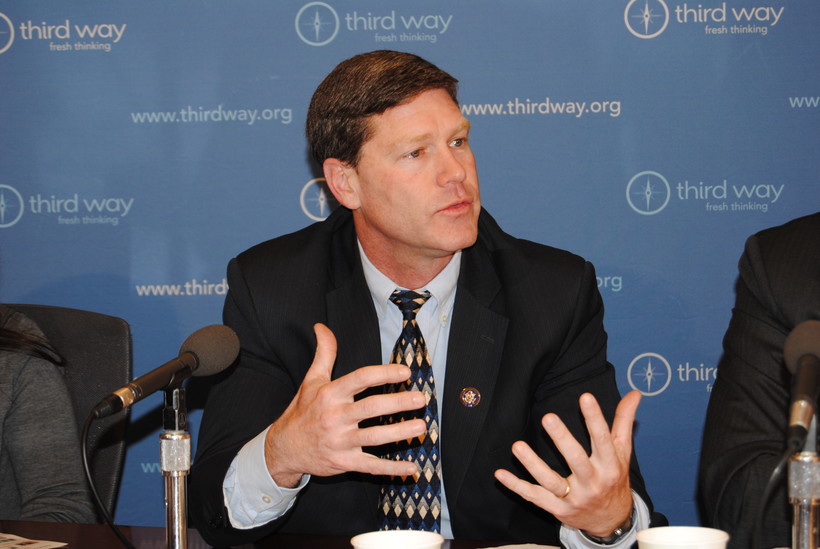 Kind: Congress Has 'No Stomach' For Another Government Shutdown

"I can guarantee you there’s no stomach for another shutdown in the halls of Congress, and if it does happen, it will be because of one individual ... and what he decides to do," Kind said.

In an interview with WPR's "Central Time," Kind responded to the president’s State of the Union Address earlier in the week, crediting him for his focus on unity and calling into question why he didn't threaten another shutdown if funding for a southern border wall isn't secured.

"It tells me he may not want to fall into this trap again without a plan B and how to get out," he said.

More on what Kind had to say is below:

Rob Ferrett: Let's start with President Donald Trump's State of the Union address earlier this week. What are your reactions to at least some of what the president had to say?

Ron Kind: He started out strong; he talked about the need for greater unity — to offer an agenda that is not Republican, not Democrat, but one for the American people.

We do need more bipartisan support. Things have gotten way too polarized. He also highlighted a few issues where there is some common ground, whether it's rebuilding Wisconsin and America with an infrastructure plan, being able to eliminate HIV/AIDS within the next 10 years, increase funding for early childhood cancer cures, and trying to reduce the costs of prescription drugs.

I would hope that working with Congress, the administration will focus on things that do in fact unite us rather than just pushing buttons that further divide us.

RF: There's still the risk of another shutdown over border security and wall funding. What do see coming out of that?

But I think reasonable people can reach agreement on what's necessary to further secure the southern border. I'd like to do it with 21st century technology, which will be more effective and less costly, rather than a sea-to-sea wall that he's proposing.

And there are other measures we've got to fix with immigration from those who are overstaying their valid visas for drug interdiction coming into our ports of entry to making sure that we have a plausible plan to deal with 11 million undocumented people who are here already, many of whom are working jobs in America.

There are areas I think of bipartisan common agreement on how to fix the broken immigration system. We just need the political will to do it and stop politicizing this issue all the time.

RF: Would you vote for something that includes some sort of wall or walls?

RK: The short answer is yes. I’m not going to speak for all my colleagues, but realistically there may be certain high-traffic areas that it makes sense to add some additional fencing or some type of barrier. But in doing that, I want it fact-based -- I want it driven by local officials who are going to know best. I think it would make sense making sure that those border governors sign off on any plan.

We've already invested billions of dollars on structures on the southern border along the high-traffic areas. That’s one of the reasons why illegal crossings is at a 50-year low right now. But the president’s not emphasizing that. In fact, he's creating this fear-mongering atmosphere out there that somehow there's this emergency crisis that's nonexistent along the southern border in order to fulfill a campaign pledge. But to say that all the structures there are enough I think ignores the reality on the ground.

RF: You have participated in writing some bipartisan legislation on the issue of tariffs and exerting more congressional authority when it comes to tariffs over national security reasons. Are you hearing concerns from your constituents about the impact of back-and-forth tariffs?

RK: Absolutely. Every day I'm out visiting factories, I'm visiting family farmers — they're getting pounded right now. I'm really worried about the state of our family farmers in Wisconsin and throughout our country. I've never seen it this bad. The commodity prices have been low for a number of years already. These tariffs now are piling on because we're losing export market share the longer these tariffs continue, which means we can't clear the excess surplus of commodities that we produce in the country. The price keeps going down more and more, driving more of our farmers into bankruptcy. And once you start losing this market share it's awfully hard to get it back.

It's not just a one way street when it comes to imposing tariffs. Other countries had the ability to inflict some harm on us and they're certainly doing that right now. And I think it's especially acute in the Upper Midwest. 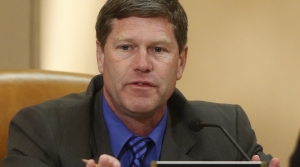 Wisconsin Representative Ron Kind (D-3) joins us to talk about President Trump's State of the Union address, new proposed legislation to give Congress more oversight over tariffs, and what's being done on Capitol Hill to avert another government shutdown.