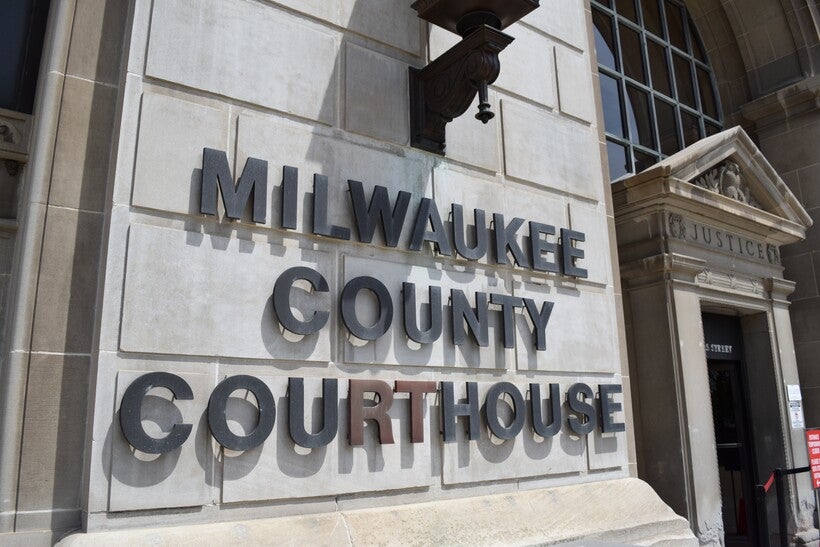 Judicial Leaders Say Pandemic Has Slowed, But Not Stopped, Cases From Being Resolved

Milwaukee County DA: Violence In 2020 Should Not Be Accepted As Normal
By Corrinne Hess
Share:

Despite great strides by the Wisconsin Court system to continue providing access to justice during the pandemic, there is still a substantial number of people sitting in jail awaiting trial.

"While we have managed to have some trials take place, we aren’t really moving the back-logged cases very rapidly and that’s a concern for the clients, for the families and for the witnesses who have to testify," Reed said. "A lot of the clients don’t have enough minutes on their cell phone. They don’t have a private place (to consult their attorney). So navigating these issues to get a resolution is a challenge."

Reed talked about this Friday, during Marquette University Law School’s virtual "On The Issues" program with journalist Mike Gousha.

When the pandemic hit last spring, Judge Randy Koschnick, the director of state courts, purchased 500 Zoom licenses for circuit and municipal court judges. At first, some judges were unsure how to handle the new technology. Ten months later, people are more comfortable.

On Friday, Triggiano said she spent the morning in a courtroom exploring how a jury trial by Zoom would work.

Mosley said having Zoom has provided greater access to municipal court, which handles traffic tickets and minor offenses. People ticketed typically don’t hire an attorney and usually don’t have to appear in court unless they are fighting the citation.

"With virtual, our attendance has gone way up," Mosley said. "I had one case Friday morning where the defendant was an over-the-road trucker who did his appearance from a truck stop in Arizona."

Not all cases are virtual.

From the beginning of the pandemic, Triggiano kept a courtroom open for domestic violence cases. Today, about 40 percent of all cases in Milwaukee County are handled in-person, Triggiano said, with one family courtroom, one criminal courtroom and one civil courtroom open.

Triggiano said she talks to Reed, Chisholm and Milwaukee County health leaders daily to re-evaluate which courtrooms to keep open.

Last year was a historically violent year in Milwaukee. The city had nearly 200 homicides, more than 700 nonfatal shootings, and record numbers of overdoses, child deaths and suicides.

Chisholm said his greatest fear is the community begins to accept 2020 as normal. He said he believes getting the courts back to full strength, including all the intervention that goes along with it, will help with crime prevention.

"Our response should not be to double down on tradition law enforcement responses; it’s the exact opposite," Chisholm said. "I think what we’ve learned from a public health crisis is we have to double down on putting resources into the places where they have the most impact, and that has to be in the community itself."